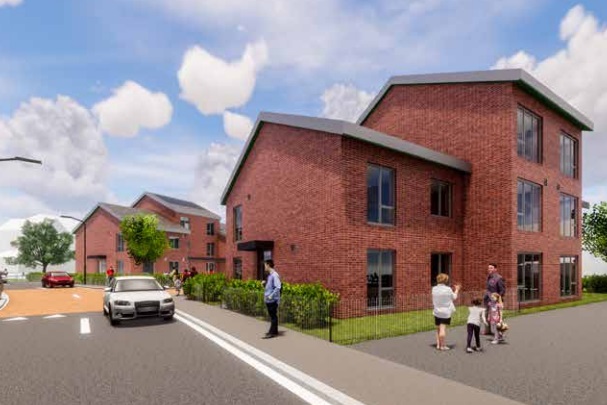 Plans have been submitted to Bexley Council to build two blocks of flats on open space in Erith at 1 – 9 And 32 Bronte Close near Northumberland Heath.

Bexley Council recently sold the land, at the junction with Wilde Road, which is public greenery.

It was one of a number of land sales by Bexley Council. Although it appears that Bexley Council themselves are behind the application, so perhaps it wasn’t sold or sold to council off-shoot Bexleyco. 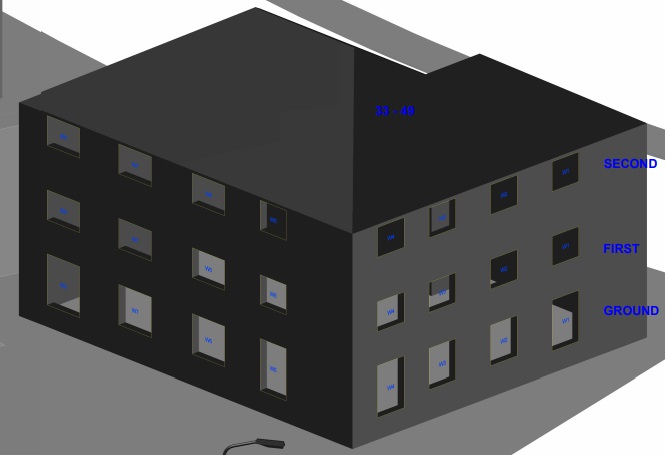 Bexleyco have a Managing Director believed to be earning £145,000 per annum.

It also reported that he will work 3-4 days a week on an 18 month contract. 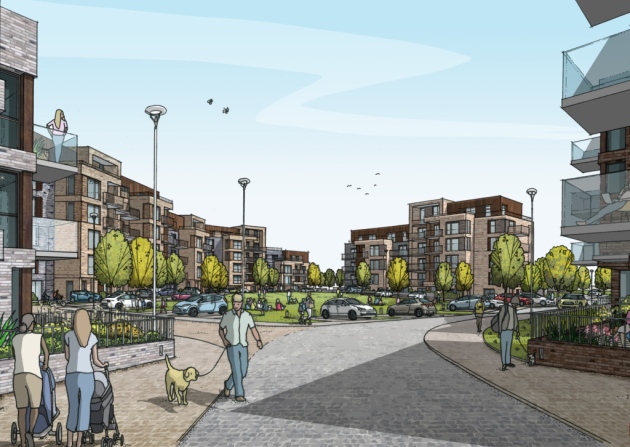 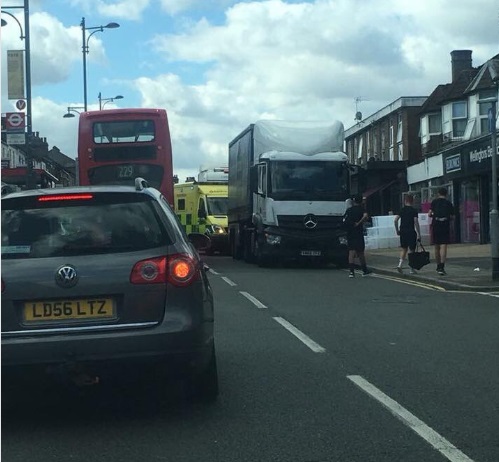 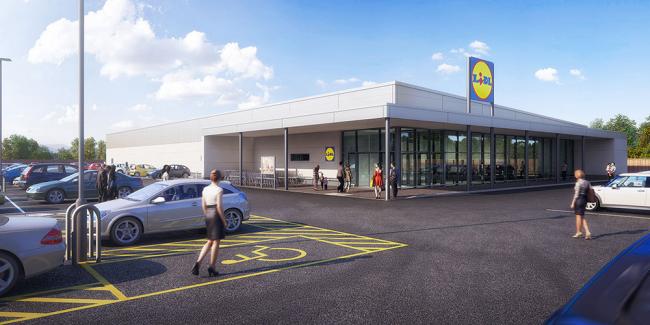