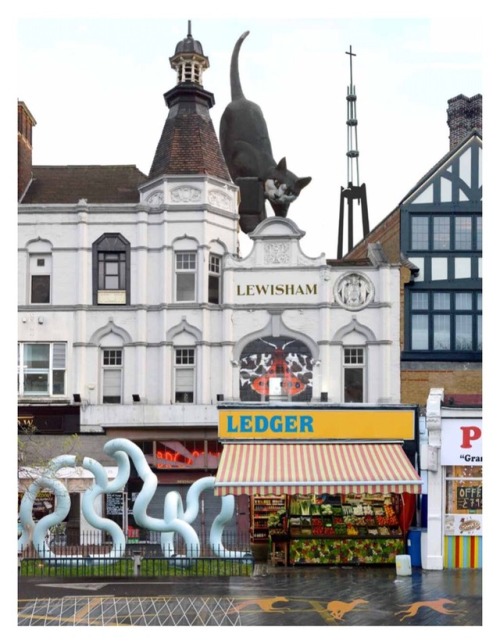 The death of print appears to have been greatly exaggerated.  Well, at least in some places.

And one of them places is Lewisham no less as the Lewisham Ledger local newspaper prepares to launch.

The team behind the venture have experience running local papers the Peckham Peculiar and Dulwich Diverter.

You can help the backers by supporting their kickstarter here. There’s a Tumblr page here as well for more info.

The publication will be published six times a year and is planned to be at least 24 pages. 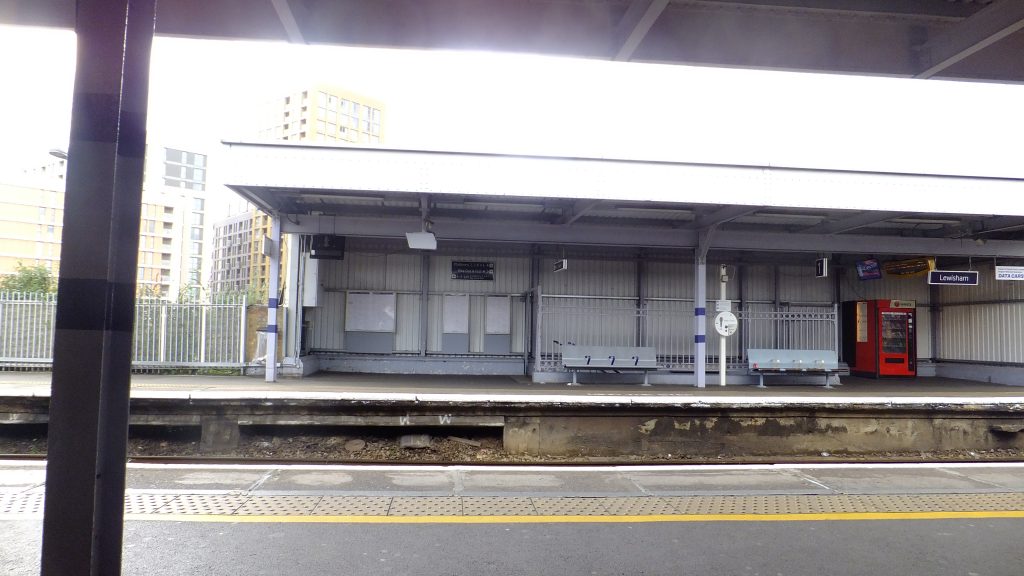 The paper plans to hold the council to account as well as covering a wide range of local stories, have a circulation up to 15,000 copies and be distributed from up to 100 locations.

The paper strengthens what is a burgeoning local media scene in south east London. As established players such as the News Shopper and Mercury have retreated numerous blogs have stepped up to cover local events and news. And now newly created local papers are doing similar.

On the subject of local websites, Bexley is Bonkers is to possibly face prosecution for harassment after complaints from a Bexley Councillor. This story could have wide repercussions. You can read an overview here. 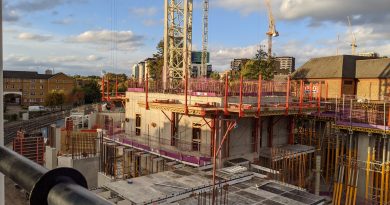 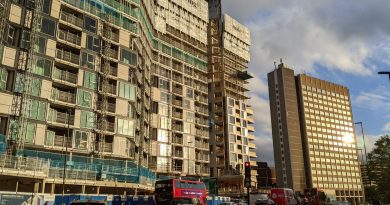 A quick look at Get Living blocks at Lewisham Gateway

One thought on “Kickstarter newspaper the Lewisham Ledger to launch”