Plumstead High Street has its fair share of sorry looking buildings. And not just shop fronts but the levels above with crumbling masonry, plants growing out, window frames broken and peeling paint.

But one of the worst is the building above which sometimes looks like it’s close to collapse.

So imagine the surprise when a local resident contacted Plumstead councillor Matt Morrow to enquire into it and see whether enforcement notices could be served, and was told no. I quote from an email:

“Officers responded back advising that a Planning Enforcement officer has visited the property and has advised that on its own this property would not be considered to warrant the service of a notice to require it to be tidied up.”

A baffling statement was then made that it could be included in a Local Implementation Plan scheme. That’s the fund I’ve covered whereby TfL give Greenwich Council £3.5 million each year. Yet that money cannot be used on buildings. Only the public realm and streets. It’s another example of some not seeming to know how or where LIP money should go and why it achieves little in the borough.

Previously another local resident who had enquired into the £150,000 earmarked for Plumstead High Street in 2017 was told it was for a 20 mph zone when it was listed separately to 20 mph schemes in the council’s (very lacking) report.

By the way, we’re still no closer to finding out where that’s going. They now say April or May next year before they even start looking into it and will only consult after detailed plans are drawn up. I’ll cover that again soon.

Unfortunately the Plumstead councillor will not talk publicly about projects and plans, so people must email and wait five weeks (!) for a reply, so who knows when the mistakes mentioned will be addressed and answers given as to why buildings are allowed to fall apart.

How it works elsewhere

Over in Newham borough, the Labour council served 400 Section 215 notices on 300 buildings on Romford Road earlier in the year. Newham’s website states that:

“As part of the council’s Linear Gateway Project, which aims to tidy up property frontages, remove unauthorised advertisements and developments along the street, and improve the perception of the borough for residents and visitors more than 400 planning enforcement notices have been served.”

The plan is to

All those reasons for action could easily be levied at Plumstead High Street and much of Woolwich, for example, where many buildings are a mess. They do much to ruin the image and impression so many have of the area. Greenwich Council spend much time and money on pushing huge schemes but often do not use existing powers to improve areas at a much lower cost and achievable in a much quicker time frame.

“The owners of the properties now have three months to fix the identified issues with their property, remove clutter and waste and demolish dodgy structures. The council will work with business owners and residents over the next few months to help them comply with the requirements of the notices.

Councillor Ken Clark, cabinet member for building communities, public affairs, regeneration and planning, said: “One of the biggest impacts on the borough’s appearance is the image people have along our key roads. We don’t want them greeted by run down buildings and pavements cluttered with advertising boards.

“The action we have taken along Romford Road shows that we are not going to sit idly and let these issues continue to damage people’s impression of the area.

“We are committed to making Newham an even cleaner and greener borough and this is just the start of our major drive to make improvements to our public realm to achieve this ambition.”

South of the river and we are still waiting for many councillors to show they give a damn for places like Plumstead and are pushing failing departments. There’s a sad litany of failure:

We ultimately come back to the same point often made – Greenwich Council’s departments do not appear particularly concerned with creating better public spaces and streets to foster stronger communities along with making places people want to stay.

It’s often not in this council’s culture to improve public spaces and elected representatives seem not to care, or accept the first thing they’re told. In some cases they actually seem more interested in protecting those who are dragging areas down. Blind eyes are turned again and again to the minority causing issues.

That may have worked previously but as differences between the borough and others becomes starker, social media exposure increases, demographic change occurs and numerous examples, such as the scheme over in Newham highlights chronic problems, the same old failures will be harder to get away with. 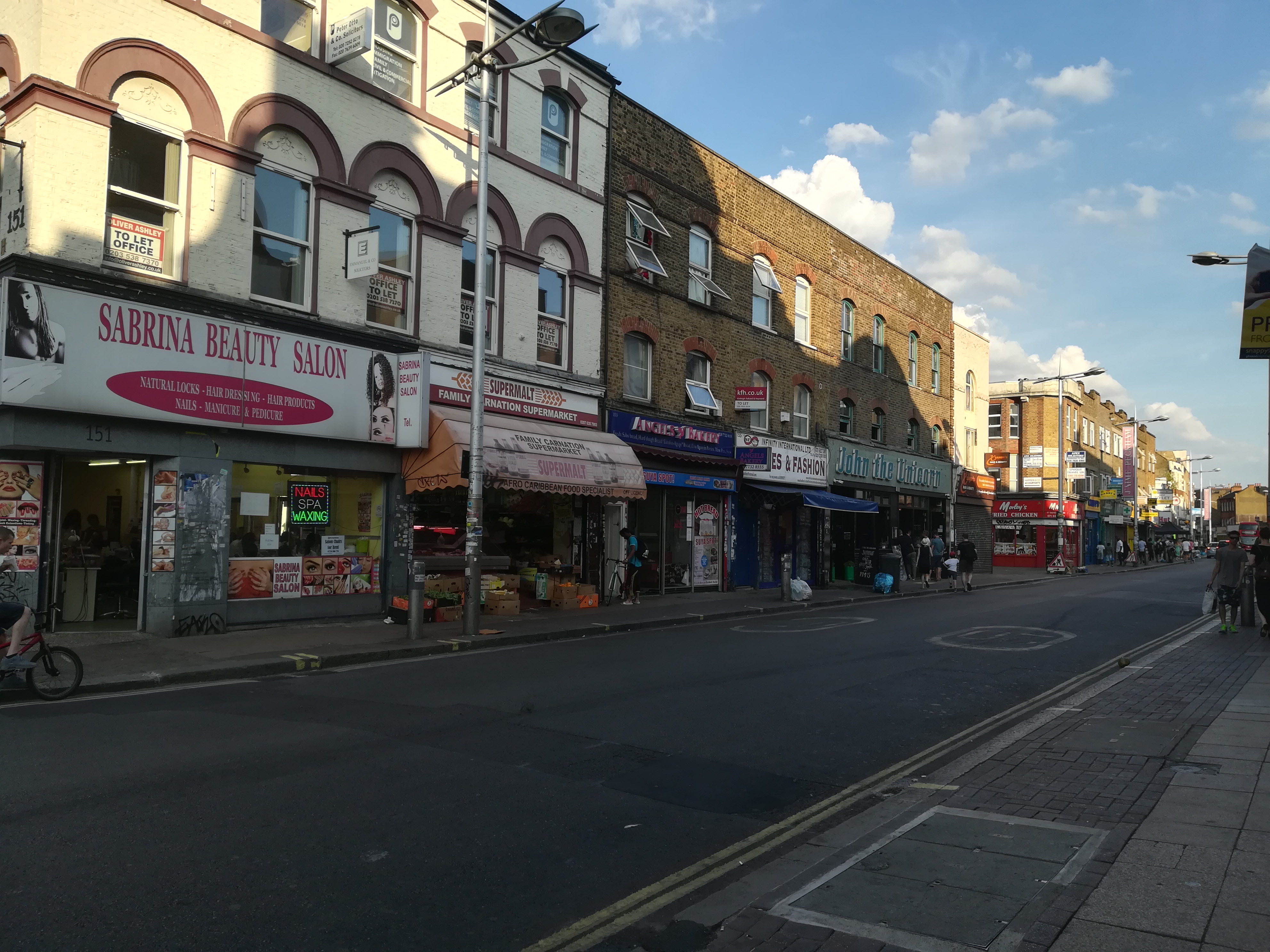