On the day that night tube plans have once again been postponed, looking forward to all night weekend services on the DLR may seem a bit fanciful, but there is a good six years until planned services begin. TfL’s latest board notes shows plans to provide four trains an hour from 2021. These would be from Bank to Canning Town/Woolwich and Bank to Lewisham. Earlier services are not possible sooner, at least on the Lewisham and Greenwich branch, as it was financed and maintained under a PFI plan. This reduces flexibility for TfL, as any overnight running would impact upon the contract, and to alter would be prohibitively expensive. It expires in 2021.

The Woolwich extension is now almost seven years old, and in recent years has been at the forefront of growth across the network, which saw increases in passenger numbers of 8.5% last year alone. Woolwich accounts for 10% of all journeys on the network. This is taken from the board notes:

Total growth on the DLR has been 41% over the past four years. The notes also cover rail plans, with a slew of improvements planned on London Overground routes, including new trains for former Greater Anglia routes serving east London and surrounding counties, which were recently taken over in May. The Department for Transport opted not to award Southeastern’s suburban routes to TfL. Improvements planned for Southeastern any time soon? None.

Back to Woolwich DLR station, and you might think all this growth would speed up house building plans directly above and around the station, as there’s a mass expanse of vacant land. But as previously covered, almost eight years after the sites were sold to developers, none have built a thing. Even the detailed plans covering one small area has seen no action from developers Oakmayne.

Forcing transport organisations to sell sites around stations is currently being pushed by some in government and conservative GLA members. Pretty pointless if they then landbank and let sites lie vacant for many years. With no stick to force them to act once sold, less can be achieved. Of course, the model commonly seen abroad of transport companies developing housing around stations either directly, or in partnership, is anathema to many in the UK. Even though it’s embraced by the right in many developed nations, and is a way of speeding up building plus providing regular long term income.

Similar plans to sell sites above and around stations are ongoing above the eastern end of Woolwich Crossrail station, and a patch of land to the north of Kidbrooke station, where a 20-storey tower is being considered.

Yet another Greenwich pub is now up for demolition 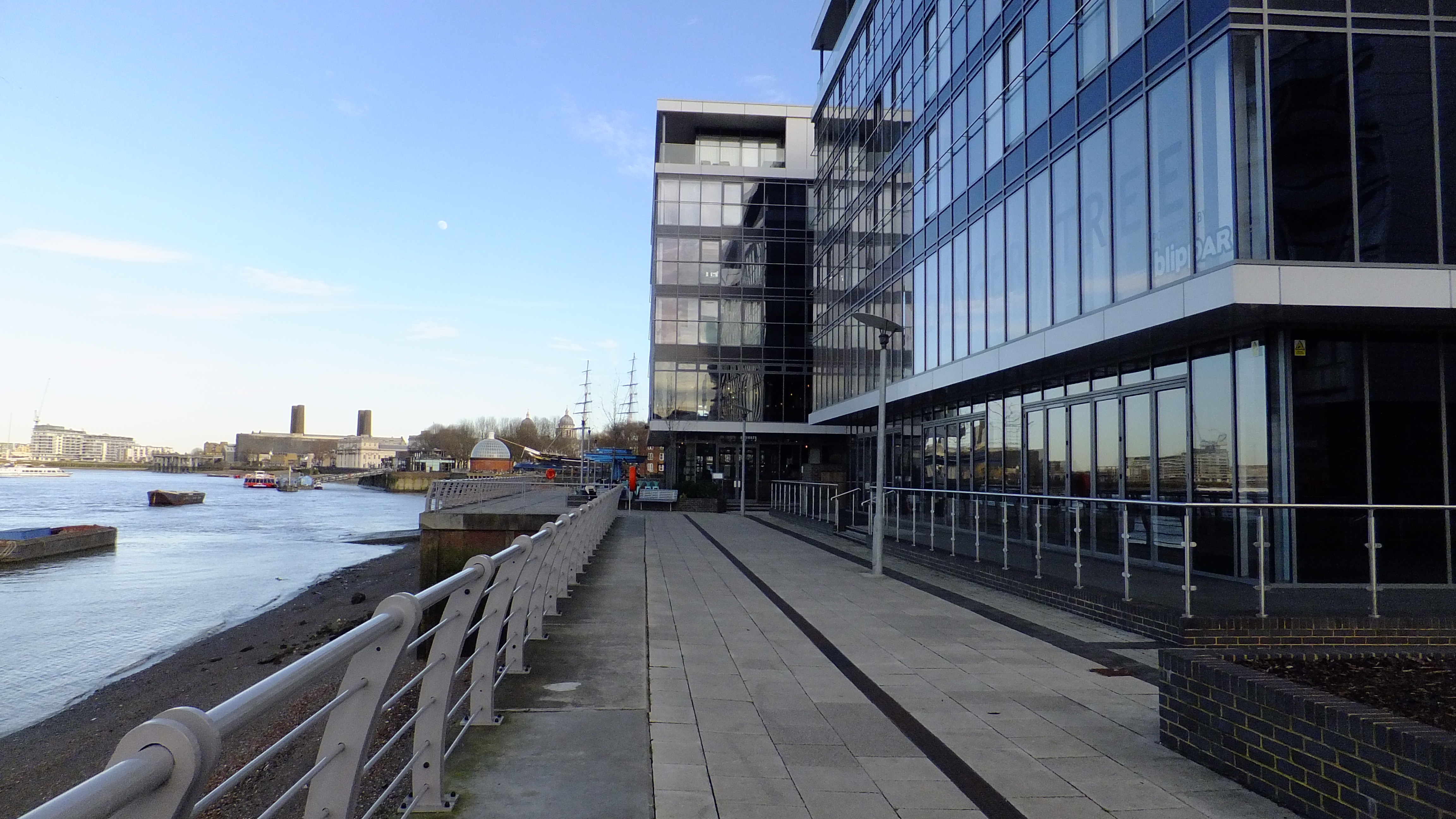