The 70th Elizabeth Line train out of 70 ordered has been accepted into traffic shortly before services are due to begin through the core in central London.

The milestone was met after seven years of planning, construction, testing and delivery.

Trains have been going through a process of extending from seven carriages to the planned length of nine when services open to the public through the central core.

This week there was halt to daily Crossrail testing though it’s now resumed. Trains are arriving and departing from Abbey Wood every five minutes.

Class 345 trains have been in service for some years already between Shenfield and Liverpool Street in the east, and in the west from Paddington.

Most stock is based at Old Oak Common though some will be stabled at Plumstead sidings constructed at the “White Hart Triangle” site.

Crossrail appear to have vacated their worksite beside Southeastern’s Plumstead sidings, and presumably it’s still owned by Network Rail.

The long term future of the site is unknown. I’ve long wondered if it could house expanded Southeastern sidings. Less of an issue post-covid of course. It was formerly an extensive network of sidings for passenger stock, freight and a link to the Royal Arsenal’s extensive rail network.

Back to the present, and the Class 345’s reliability hasn’t been the best over recent years with a number of software updates aimed at improving the issue, with another installed over the Easter bank holiday. 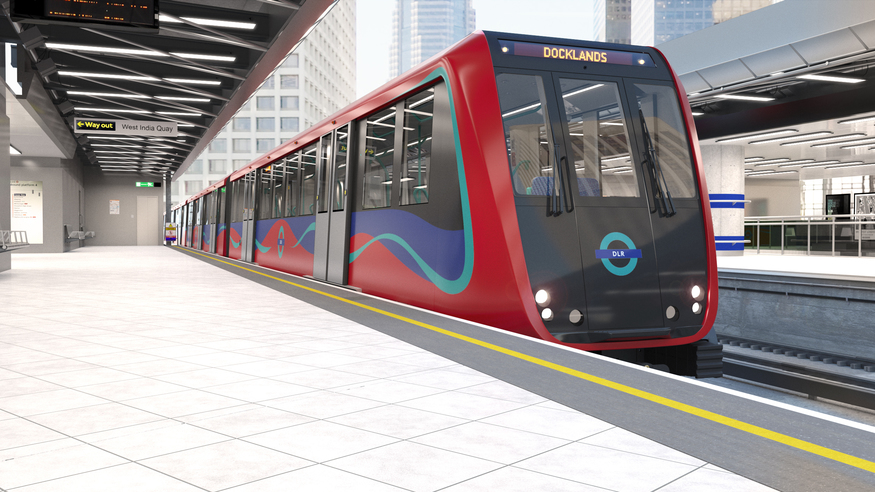