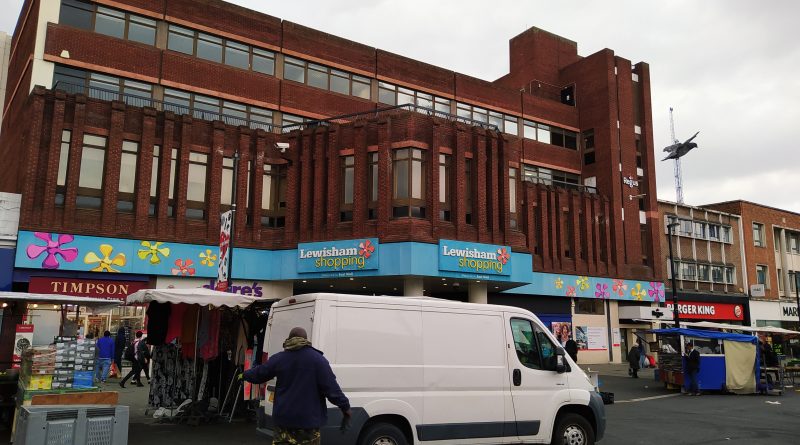 Landsec have begun a new round of consultation on plans to demolish Lewisham shopping centre and construct up to 2,500 homes and commercial space.

This consultation is similarly pretty thin on specific design ideas, though it does confirm what was quite clear with a new development; a focus on permeability and through-routes across the site are in, and a covered shopping centre is out.

An arrival square is proposed on the current shopping centre site. I’ve added a blue arrow to show the link from Lewisham Central:

Expect the tallest buildings in this area and Molesworth Street given the proximity to a tower rising over the road, and the existing tower formerly home to Citibank.

The current view directly opposite the main crossing shows a blank wall and current tower.

One idea mooted is to create “a new green public route which we are calling ‘the Lewisham Loop’: repurposing the car park ramp to create ground floor and first floor public spaces.”

I recently took a look around the site including the car park which closed for vehicles offering a somewhat eerie spectacle on foot, with views across Lewisham. Click here to view that post.

The site also proposes to improve Lewisham’s night time economy, with the consultation stating “An upper-level food area with restaurants, bars and other leisure activities which will create a new night-time economy in Lewisham”, presumably along the lines of the former Model Market.

The overall site is split into three areas.

Area 2 will be a High Street area where most homes are located. The former Woolworths building facing Lewisham High Street is to be retained.

There’s a lot that’s positive about these plans at this stage, and the latest round of consultation presents no great surprise.

Landsec may not have revealed housing numbers in consultation but we already knew the intention thanks to their financial results, and mixed-use in a major town centre near good transport links is eminently sensible.

Additional residents will also provide a big boost to commercial business; not just here but at other plots in the area.

Improved links through the site are to be welcomed. Now we just await the actual building design and massing – which hopefully will follow reasonably soon.

To have your say and view details click here. 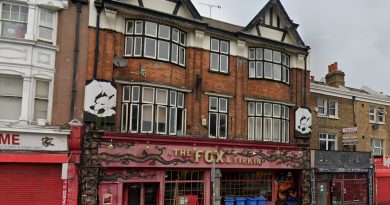