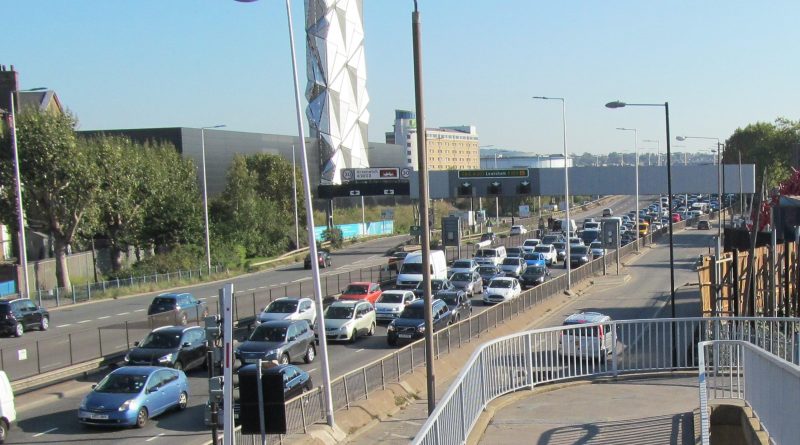 They are early drafts and would see route 129 extended to Beckton with two possible new routes from Eltham to Beckton and Grove Park to Canary Wharf. It seems very similar to plans seen seven years ago.

They’ll be debate as to whether many of these proposed routes much use to south east London given they head to an area with relatively little employment at Beckton. Why do so many head to Beckton anyway? If moving into one of a possible 8,000 homes in Charlton, direct buses to Stratford would be appealing. For many, the DLR remains a better bet to reach major centres of employment. I doubt many in Eltham will be impressed with a bus to Beckton. Surely Canary Wharf or Stratford would appeal and offer much more north of the river.

Some routes appear convoluted and meandering, and it’s hard to see why people would use it to any great degree south of the river.

It should also be noted that the bus lane in the new tunnel will be shared with lorries, and ends as soon as it emerges into daylight. This is the view in Greenwich:

Where’s the bus lane you may ask? Well, in the above image it’s already ended. This shows how meagre it is:

Then we factor in increased congestion south of the river as two tunnels converge on the same road layout each evening and how many would use those routes?

The report states an “initial 20bph bus network has been used for new Refreshed Assessment – however by running further sensitivities it is expected this initial bus network will evolve”.

Does that 20 buses per hour include 108 which already runs, as if so that immediately brings down potential buses to a possible maximum of just two new routes or even one. The 108 currently has six buses per hour in each direction.

TfL have often mentioned 37.5 buses per hour, though as the meeting presentation shows, only 20 is required to meet the condition of the Consent Order:

“TfL must secure a cross-river bus service provision using the tunnels which delivers the same or greater levels of public transport benefits (as quantified in the pre-Scheme Refreshed Case modelling) as those identified in the Assessed Case, as set out in the environmental statement, without any reduction in any other user benefits generated by the scheme and in any event the provision of not less than 20 buses per hour during peak periods in each direction through the tunnels for the duration of the monitoring period”

There’s also some odd assumptions shown in the latest meeting which predict reduced traffic heading southbound on the A102 when another tunnel is added onto the existing road, with reduced traffic on Blackwall Lane also seen under the Annual Average Daily Traffic measure. Part of the meeting covers changes to assumptions made in 2018-19 and seeks to revise to current conditions. But does it do a good job?

Does the latest update factor in, for example, recent plans such as at least 1,290 homes on Bugsby’s Way opposite Ikea?

There’s other odd measures such as a stated reduction in Bugsby’s Way traffic. Whether comparing against existing conditions or forecasts made in recent years, this makes little sense. See the green lines here: 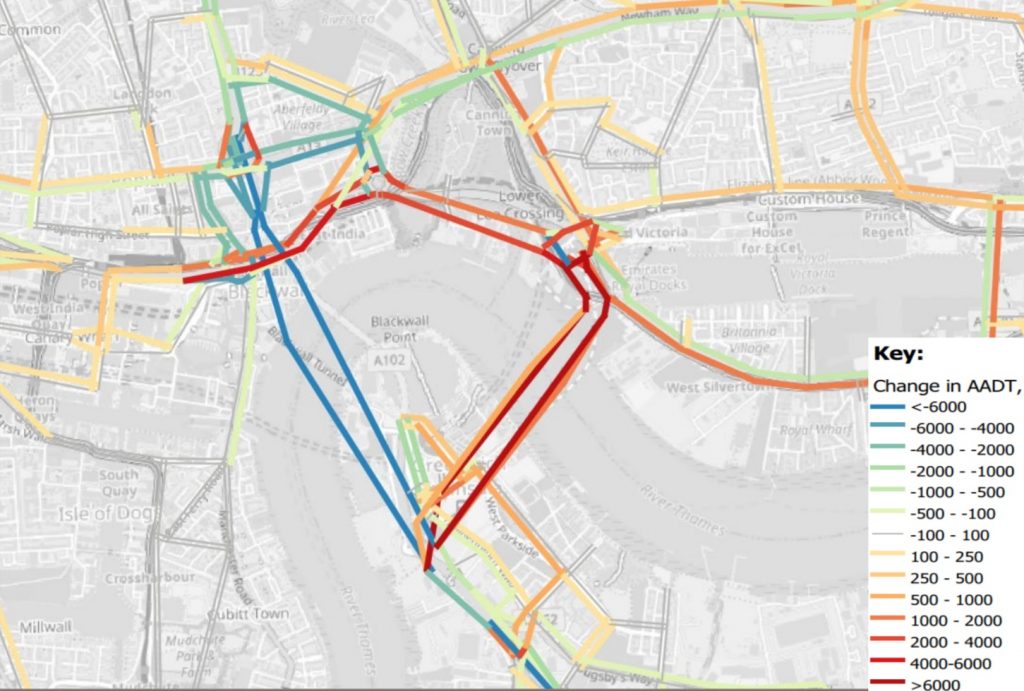 Are they aware of a distribution centre planned off it which has only just come to light? Even the drive-throughs (another was submitted last month) will bring extra traffic. Greenwich Millennium Village is seeing hundreds of homes go up. The final phase, for example, has over 200 parking spaces. Then add in Morden Wharf approved last year (1,750 homes), and Morris Walk estate rebuild (also approved last year) with a doubling of homes and no parking restrictions. It goes on.

It’s curious and hard to believe how another tunnel’s worth of traffic adding onto existing vehicles, plus thousands of homes and distribution centres, will see less congestion in areas such as Bugsby’s Way in the TfL presentation.

There also doesn’t appear to be much thought about Tunnel Avenue. As stated, plans for 1,750 homes were approved last year at Morden Wharf facing onto Tunnel Avenue. Silvertown Tunnel plans see the bus-only gate become open to all traffic:

Yet while public transport has lagged vehicle use since March 2020, congestion on the A2 and A102 has remained a constant for some time. Long queues are evident almost every single afternoon southbound.

Southbound traffic is the critical pinch point that will hit traffic and bus routes across south east London – including east-west routes such as the 177 as traffic from two tunnels disperses onto local roads in Greenwich – and those southbound queues extend way beyond north Greenwich down to Sun in the Sands in Blackheath and the Kidbrooke junction where 6,500 homes are built or planned. Kidbrooke Village has increased from 4,800 to 5,300, TfL themselves are building 619 flats (now well underway), Greenwich Council submitted plans for 119 last year and in recent weeks plans for another 322.

TfL measure the peak travel time on roads as 5-6pm, though delays start building southbound on the A2 and A102 from 4pm. Check TfL traffic cameras every day at that time and it’s clearly evident from Falconwood, through Eltham, Kidbrooke, Blackheath and Greenwich.

The TfL presentation ends by stating that early indications using refreshed measurements show “lower public transport user benefits from the Assessed Case 37.5bph bus network [compared to 2018] – the quantified forecast benefits (journey time savings) will be different”. That’s using a 37.5bph measurement, which may not even be seen upon opening.

They claim this is because:

Greenwich Council’s Scrutiny Panel are due to look at the tunnel next week. 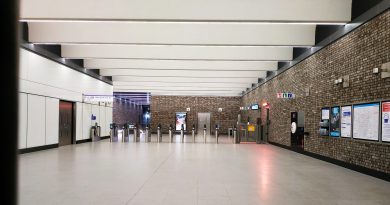 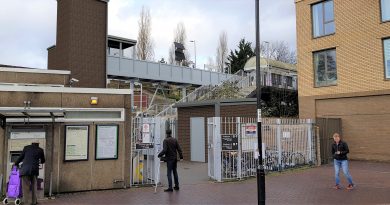