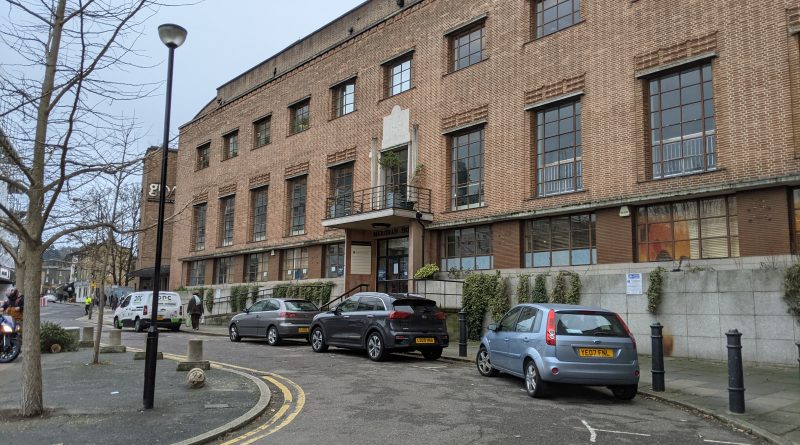 A jewel in the crown of Greenwich borough has been added to an “at risk” register as the buildings sits empty and abandoned.

The Borough Hall has been unused for coming on four years now since Greenwich Dance left. I recently took quite a lot of photos of both the Borough Hall and Town Hall in anticipation of changes. 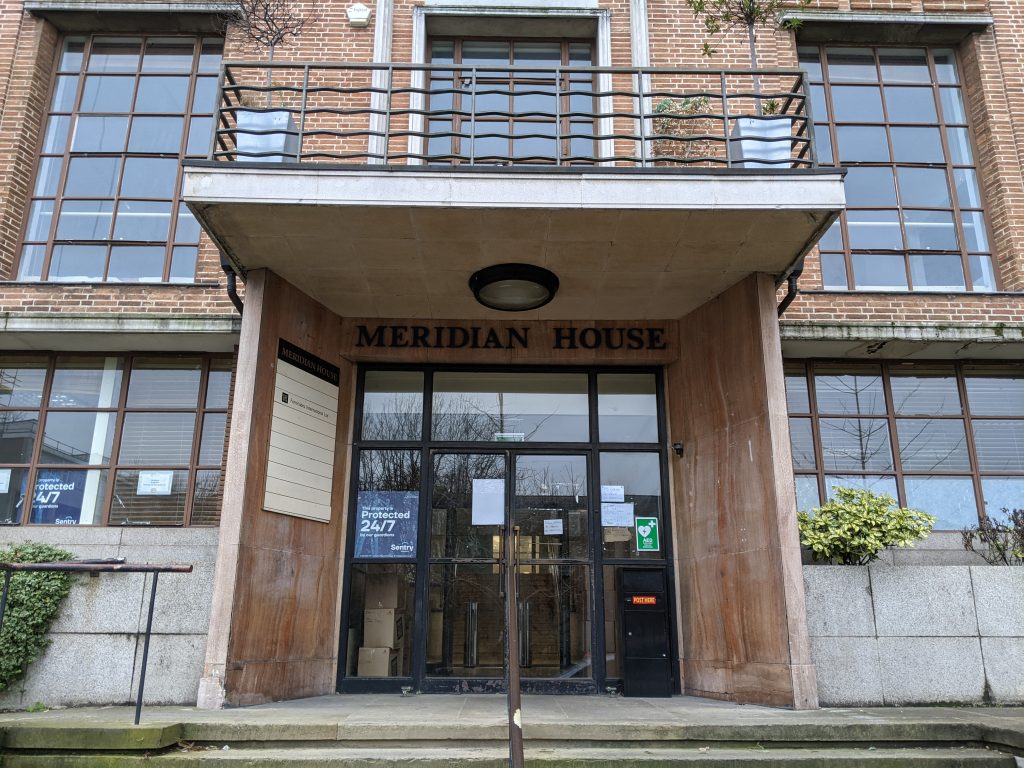 A plan to bring west-end theatre and musicals fell through. I looked at the plans in 2019, though council document relating to the proposed deal have since been removed.

The plan would have seen a 640-seat theatre from Selladoor.

Greenwich Council placed the building up for sale rather than fund redevelopment. Funding to do so from sources such as the Community Infrastructure Levy has been lacking as Greenwich sit near bottom out of all London councils for collecting income from developers. Now I know Community Infrastructure Levy isn’t a fix-all and cannot cover all ills, but when the boroughs lags council’s such as Brent by £80 million for income over the past decade, it’s hard not to see how it could and can achieve a great deal.

Just one example is a 300-room hotel approved nearby at the former Magistrates’ Court site. A reports in 2015 stated far more income could have been gained from developers compared to what Greenwich chose to pursue: “The updated appraisal for hotel development undertaken by BNP Paribas in October 2014 (CE6) shows that hotel schemes could absorb a maximum CIL of between £259psm and £501psm”.

Greenwich went for a much lower rate at £100 psm when submitting proposals to the Planning Examiner.

Housing developments nearby will also see far less income for the council than was possible. Directly opposite the Borough Hall sits a development from London Square. A two-bed flat is £710,000.

A rate of £230 per square metre payabl;e from developers to the council was possible in Greenwich town centre itself according to a Viability Report drawn up in 2015. The council chose £70 psm. Great for developers. Not so good the borough’s residents and assets. You’ll find nowhere else in London in such a salubrious spot as Greenwich (a world Heritage Zone no less!) that allows developers to pay so little to benefit the wider community.

The council also went overbudget at Woolwich Works which doesn’t help finances. They long proclaimed it would cost £31.6m. It ended up at £45.6 million excluding covid costs.

The question now is who will buy such a venue? Perhaps conversion to housing – if at all feasible – is the future.

A large part of the building already has plans for conversion and extension to housing – as covered here in 2021.

It’s a stunning building and something that lifts the spirits every time when passing. Hopefully something happens sooner rather than later, and the area retains such a wonderful venue.