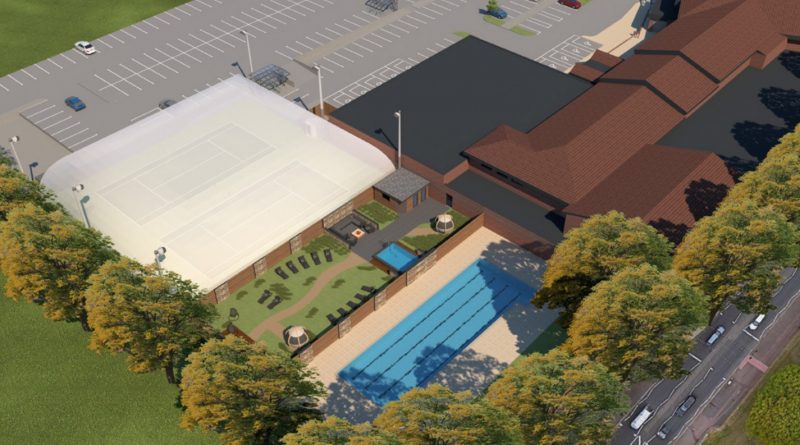 David Lloyd are back with plans to expand their Kidbrooke site including 22 extra car parking spaces.

It’s not the first time, but something stands out in this application, as they state:

“Additionally, there is a local authority requirement to provide additional car parking spaces if there is an increase to the internal area of the building. To achieve the required higher parking numbers, the existing car park will be extended.

With this car park extension, the overall parking provision will be increased by 22 spaces above the existing total number of spaces.”

That brings total parking to 245 spaces.

Other changes at David Lloyd include: “Erection of a new external spa garden to the south of the existing building, modifications to existing tennis courts and seasonal dome [reduction from 3 courts to 2 courts] and reinstatement of 2 tennis courts to the south-west of the site”.

An obligation for more car parking spaces seems to contradict the many green reports and statements the authority has made.

They have their Carbon Neutral plan. They went big on a PR drive for that one.

Meanwhile, despite reports stating a lot of lofty aims, when it came to putting money where their mouth is, this is how much money they were allocating to improve streets for pedestrians in addition to annual Local Implementation Plan money from TfL from new developments and parking revenue. This was last year’s number.

Greenwich is now down to zero. 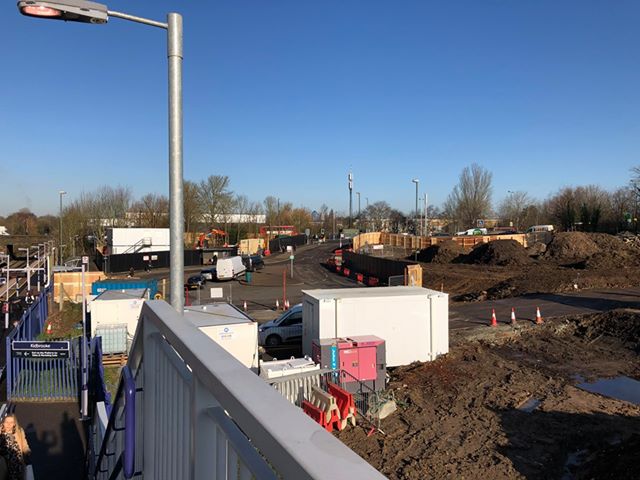 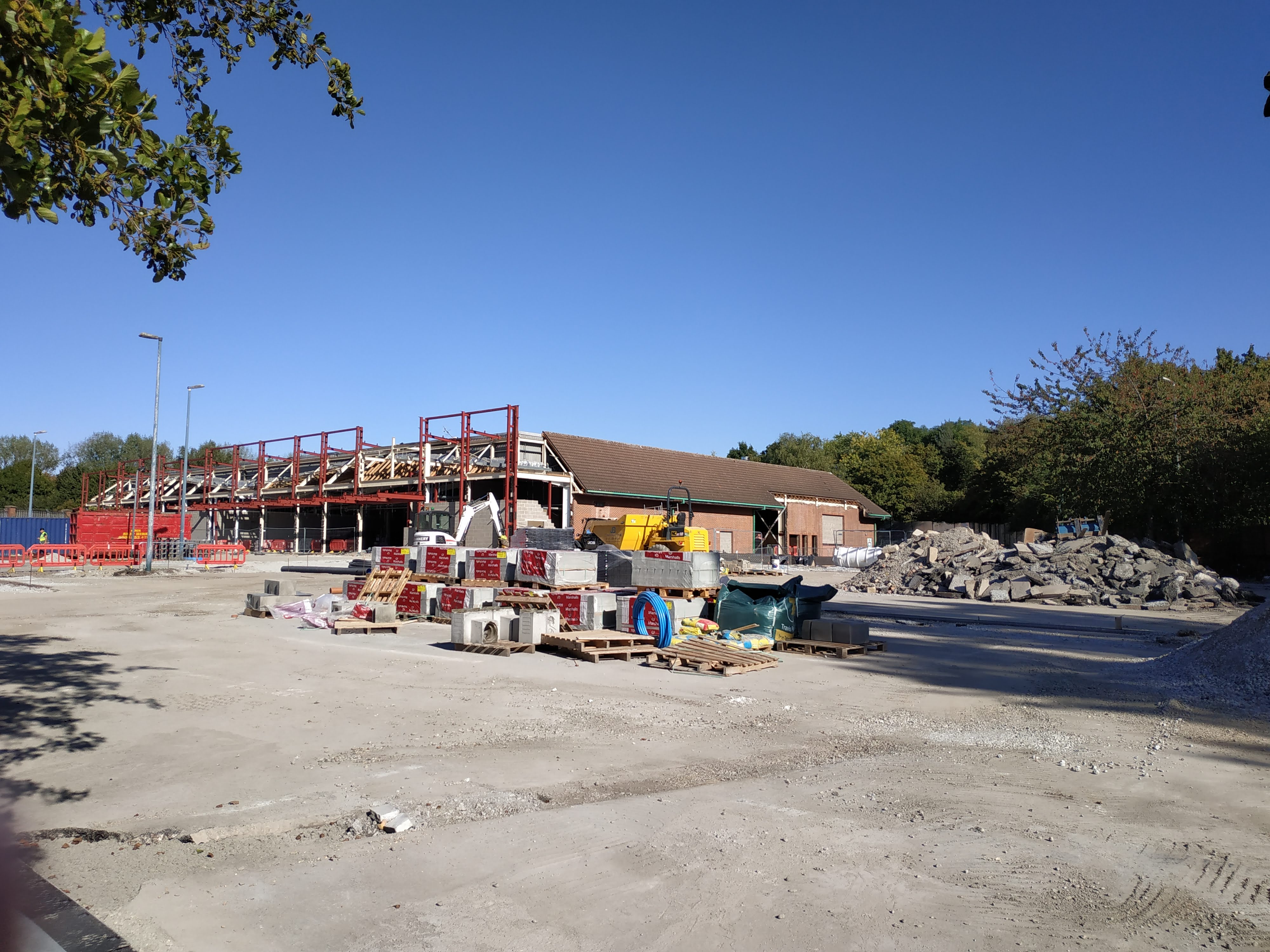 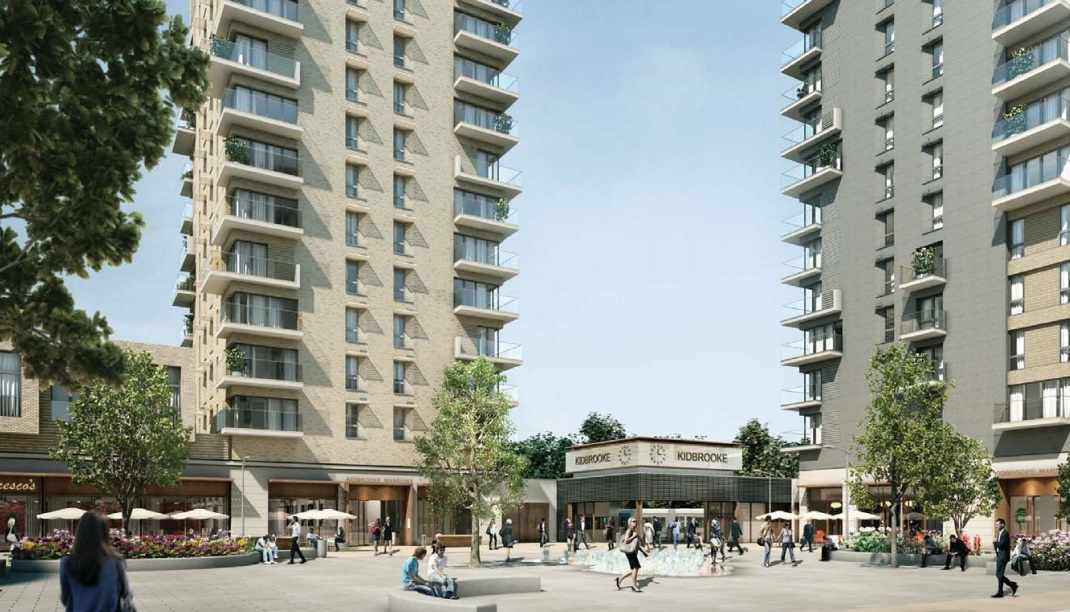 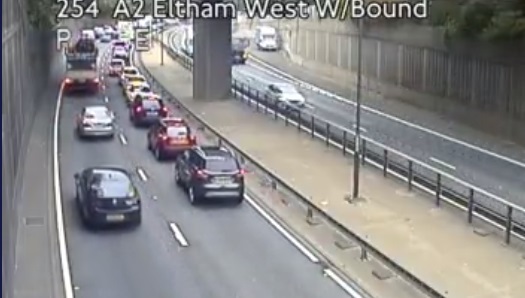