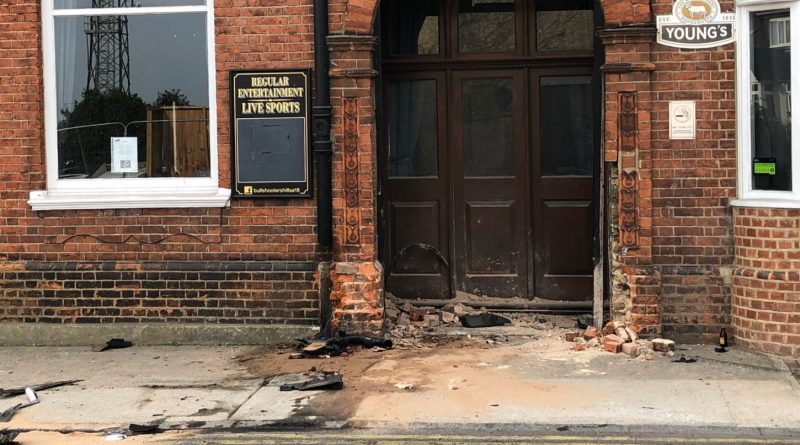 The Bull pub at the junction of Shrewsbury’s Lane and Shooter’s Hill has been damaged after a vehicle hit the entrance last night.

This is the latest accident in a long line along Shooter’s Hill, and for years residents having campaigned for action to little avail. This particular spot has been criticised before for dangerous parking at the junction.

Will we now see action from authorities? Greenwich Council have traditionally passed the buck to TfL to rectify issues even on borough controlled streets despite 95 per cent of borough streets being under Greenwich control.

TfL are hardly flush with cash and Greenwich are seeing a vast increase in income which can be spent on street and transport improvements. 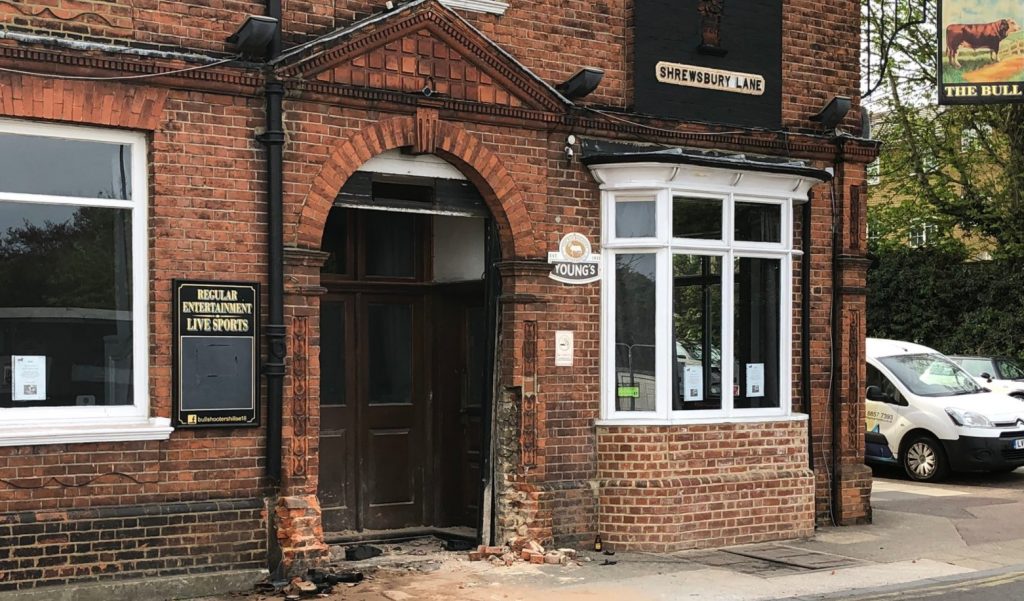 How you ask? Firstly CCTV enforcement of traffic offences such as parking in bus lanes or stopping outside schools on ‘keep clear’ markings are estimated to bring in £38 million over the next four years. By law, all income is ringfenced to transport spending after operational costs are covered. Greenwich took nearly 20 years to use powers available to them and become the 30th out of 32 London boroughs to do so.

That £38 million predicted income from 40 cameras is in addition to income from 20 CCTV cameras switched on last year. If they bring in the same estimated amount, that will be just shy of £60 million in four years.

In addition, Greenwich Council have increased the number of civil enforcement officers to 32. It still appears too few given endemic problems continue, but the increase from 20 staff will gain more revenue.

And another source is finally bringing enforcement for parking across much of the borough in-house after outsourcing to a private company named Wings. Greenwich Council didn’t follow Government advice in 2014 not to use such companies, then the law changed in 2016 preventing the private company from accessing driver registration details to issue fines. If Greenwich take back control they can access DVSA details unlike private enforcement companies, and as a local authority will be able to issue fines and crucially follow up if they aren’t paid.

Total all that up and a substantial increase in revenue will arrive which is ringfenced to transport projects. Next time the authority attempt to pass the buck entirely for any transport improvements to TfL, it won’t fly. All those times they’ve said “we can’t do it” or “we need TfL to fund” generally won’t suffice. Of course with some projects TfL approval will be needed but Greenwich aren’t completely helpless, and neither are they skint. They can employ more staff to monitor dangerous parking which obscures visibility. They can fund crossings and design changes on roads.

Issues like speed cameras are different as TfL take a far greater role in implementation and funding, but that isn’t the only measure that can be taken. How many accidents it takes is the question for both TfL and Greenwich to respectively fund measures to address the problem. 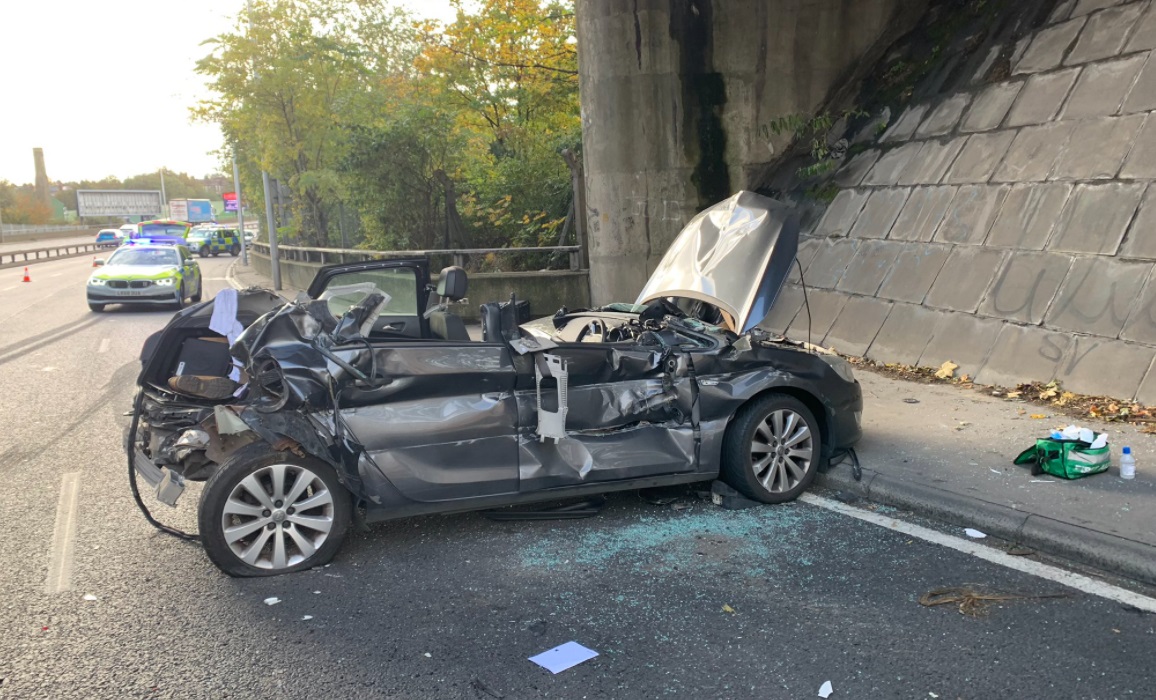