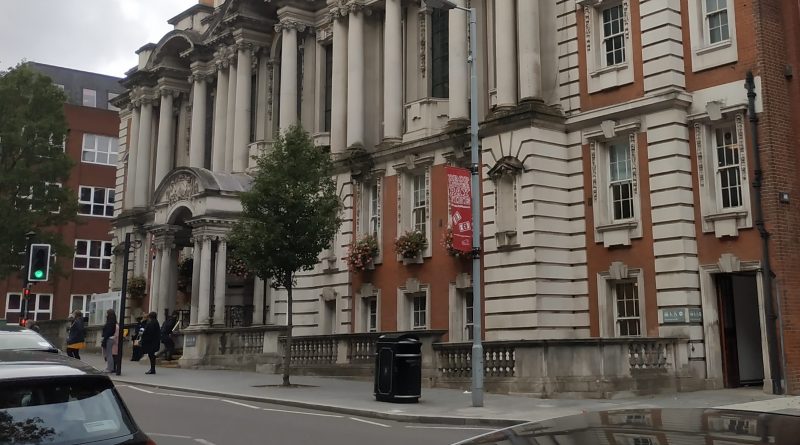 Greenwich Council’s will see a new Cabinet Member for Finance after the departure of Cllr Chris Kirby who is leaving the borough.

Cllr Linda Perks (Charlton – Labour) has been appointed to the role of Cabinet Member for Finance and Resources. She has previously been criticised by a judge for “flagrantly” breaking the rules in her work at a union. Her behaviour was labelled “chilling in its brazenness and demonstration of unchecked power”:

Judge Mary Stacey’s report states her behaviour in supporting one candidate while working for UNISON “demonstrates an arrogance and dismissiveness to contrary views”: 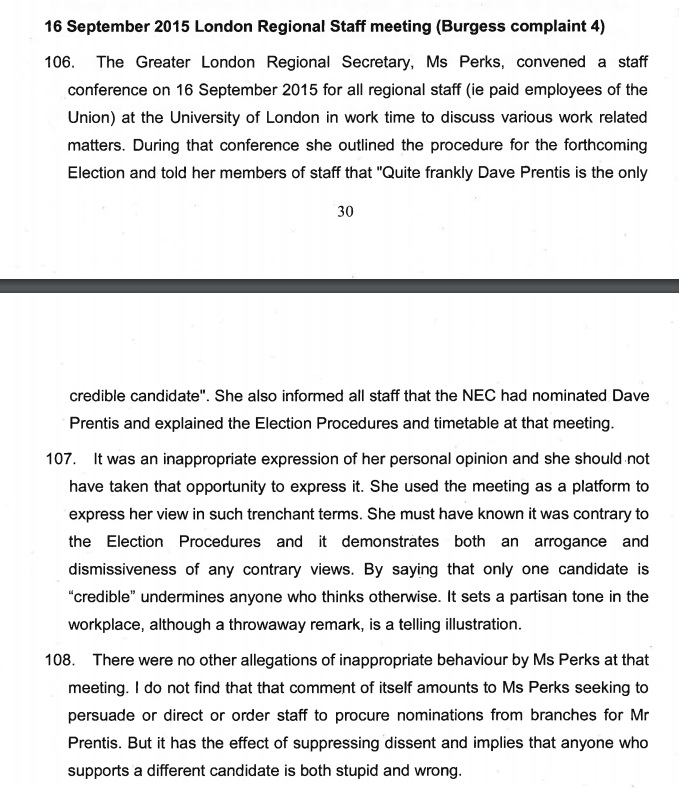 It also stated Perks knew she was breaking the rules, and forced her staff to collude with her: 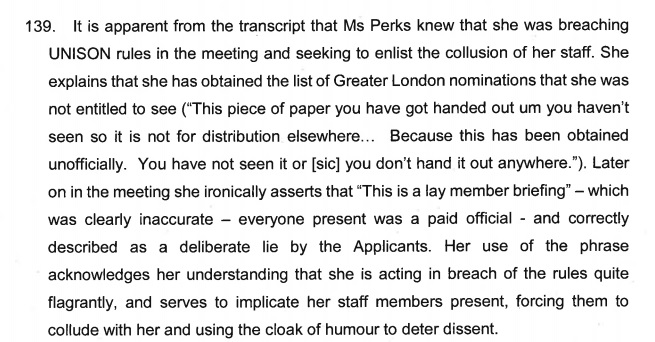 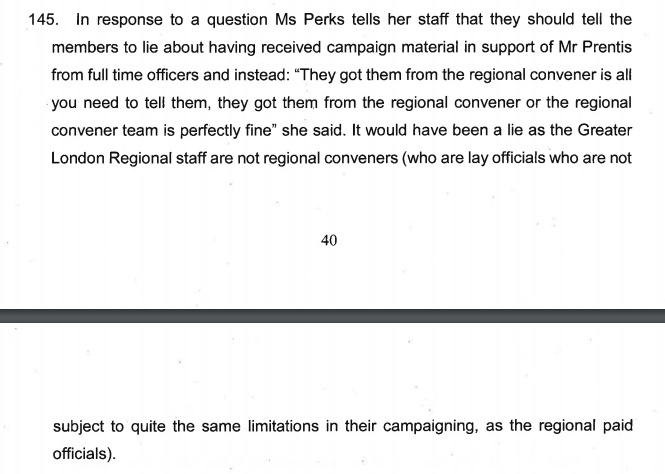 Perks has now been appointed to one of the most senior roles by leader Danny Thorpe. He stated:

“I am delighted that Cllr Perks is joining our cabinet. Having gone through several years of dwindling budgets, compounded by the pandemic, it will not be an easy job but I am sure that she will be up for the challenge.” 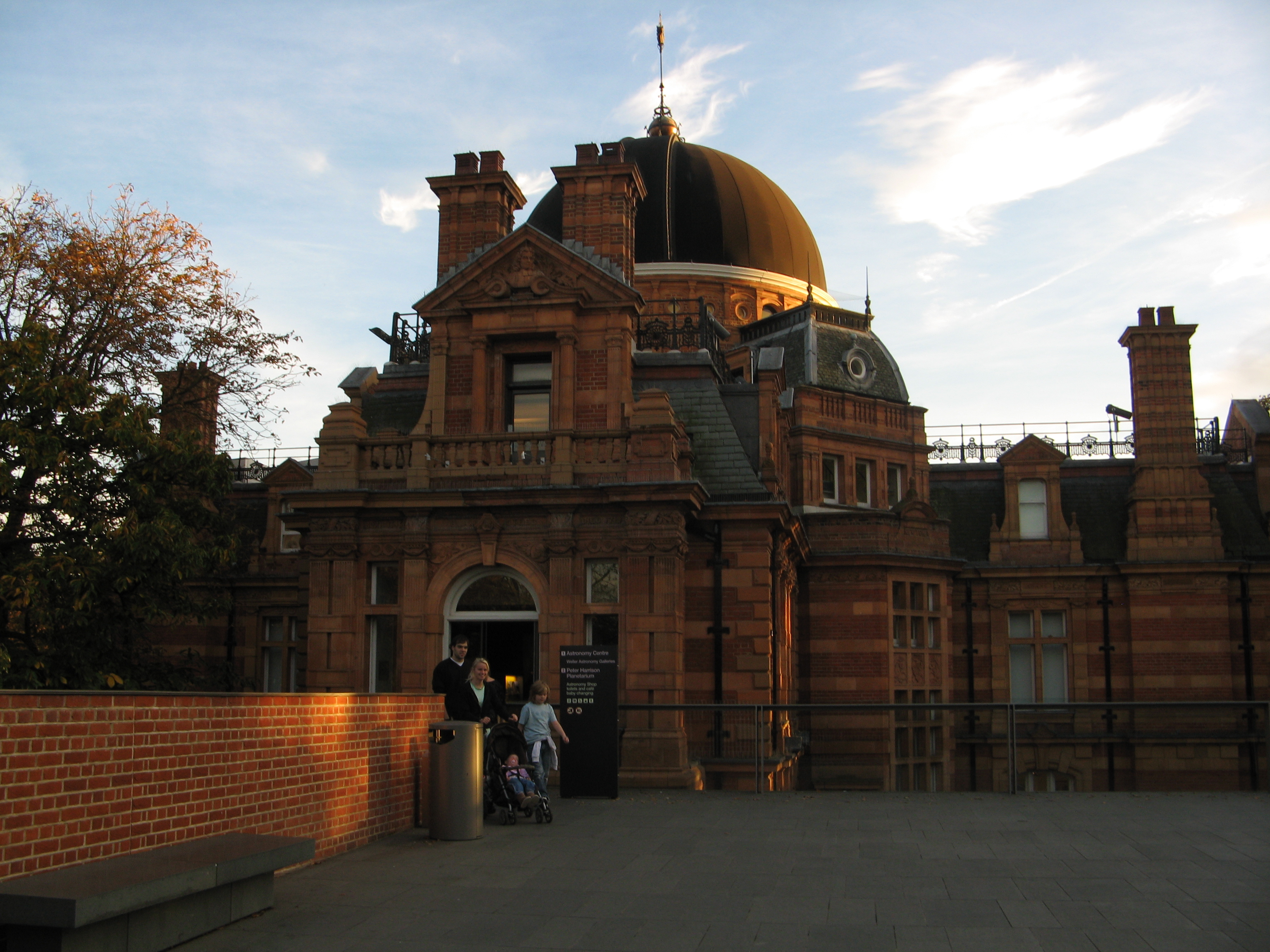