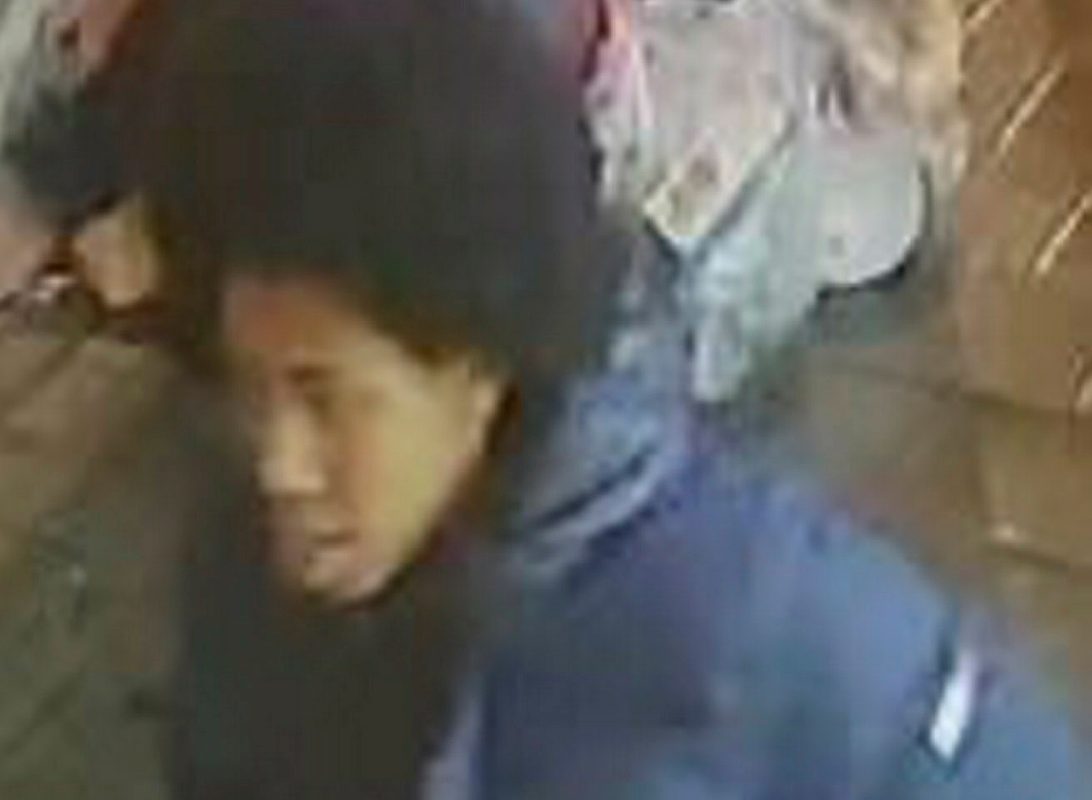 Police have released an image of a man they wish to speak to after a stabbing near the Brockley Barge pub.

“Police were called at 23:53hrs on Tuesday, 10 March to reports of a man collapsed on Brockley Road, SE4.

The London Ambulance Service attended and the victim was taken to a south London hospital where he underwent surgery.

An investigation was immediately launched by the local CID. No arrests have been made and enquiries are ongoing.

Detective Constable Natalie Parker, from the South East BCU CID, said: “This was a shocking act of violence that could have cost a man’s life, and we are committed to bringing those responsible to justice.

“We are appealing for witnesses and information to assist our enquiries. If you are unsure as to whether something that you saw might be significant, we urge you to come forward and report it. You could aid our investigation and prevent opportunity for further violence on the streets of London.

“If you recognise the man pictured, please get in touch. We would like to speak to him in relation to the incident. You can call us or make contact with Crimestoppers 100 per cent anonymously.”

Anyone with information should call police on 101 quoting reference Cad 9112/10Mar20 or tweet @MetCC. 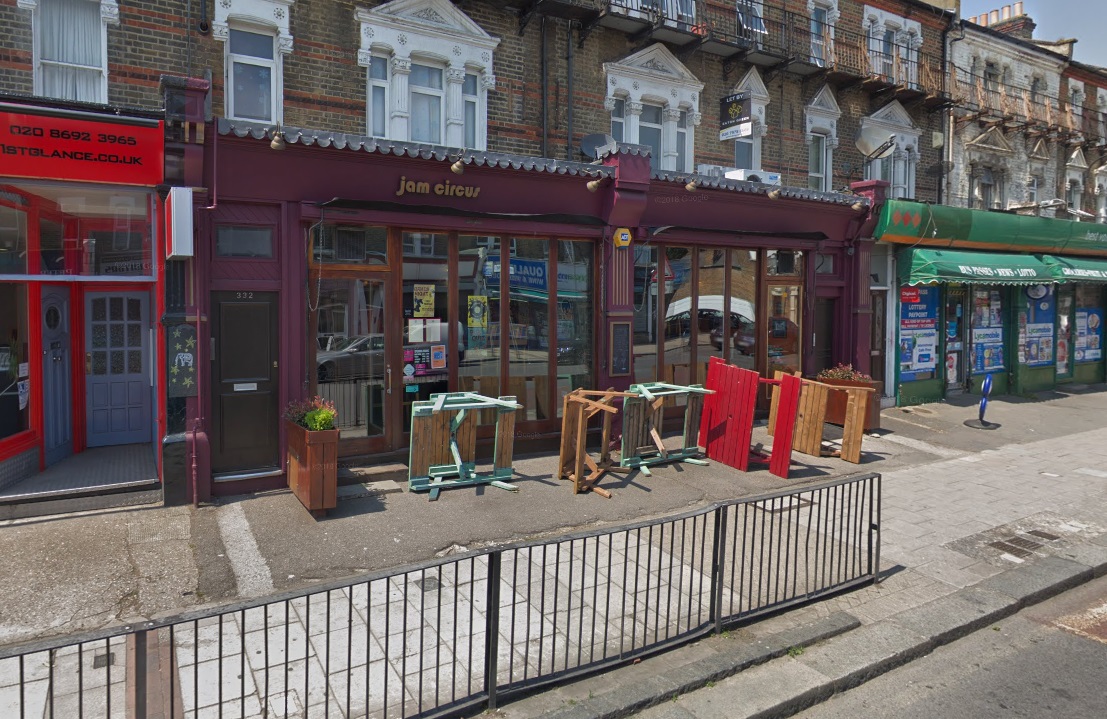 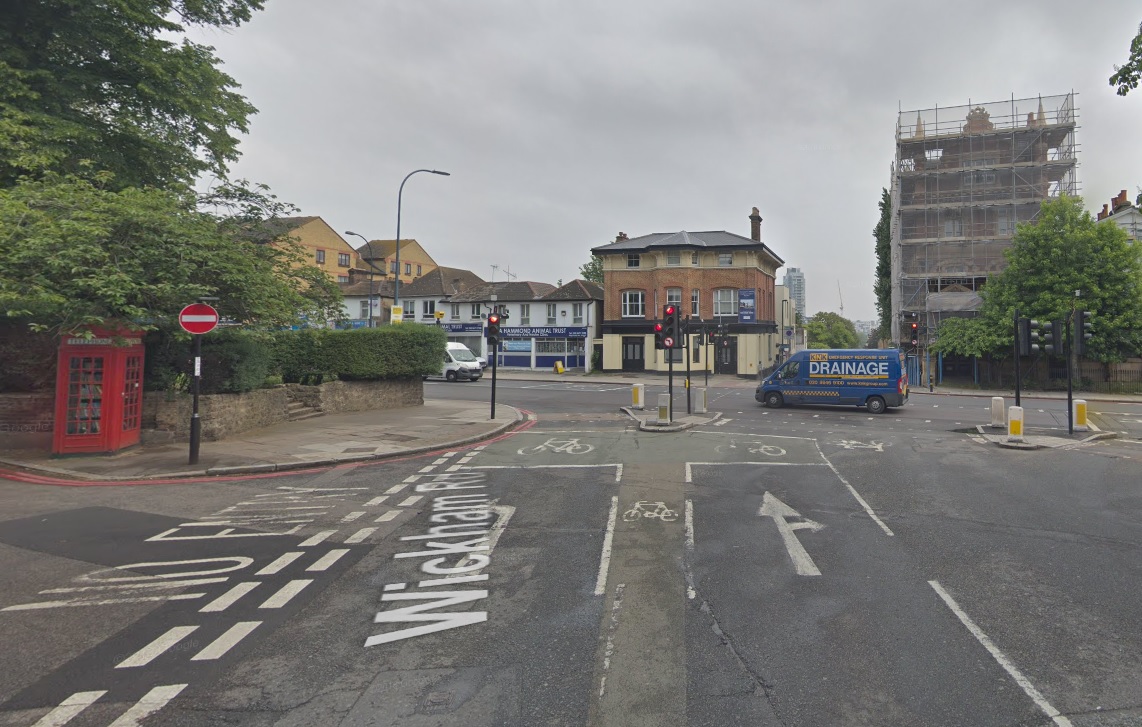 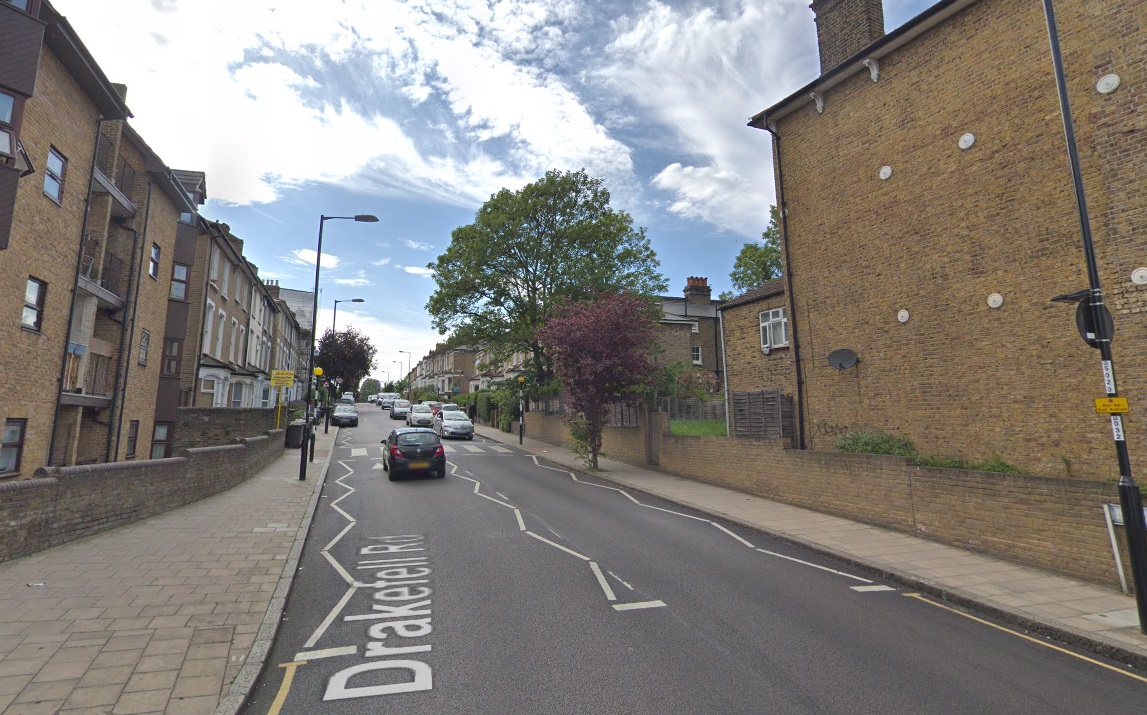 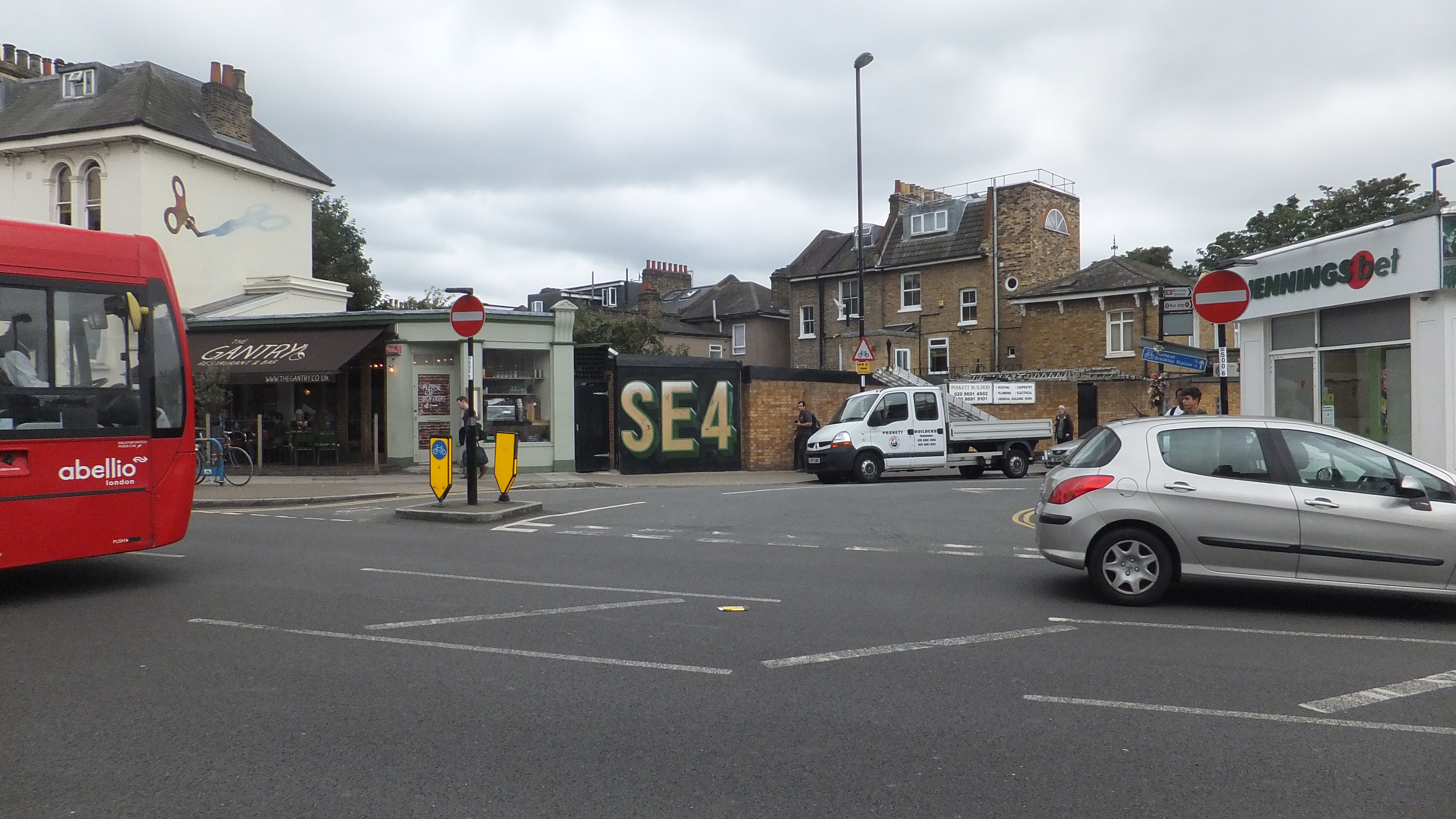