Posted by fromthemurkydepths on October 2, 2020 12 Comments

A bar-restaurant in Woolwich has been fined £1,000 after contravening a newly introduced 10pm closing time.

Greenwich Council list it as the Albion pub though it hasn’t gone by that name for some time. It now goes by the name of Le Wouri bar & restuarant.

Greenwich Council state that advice was “not fully responded to”. 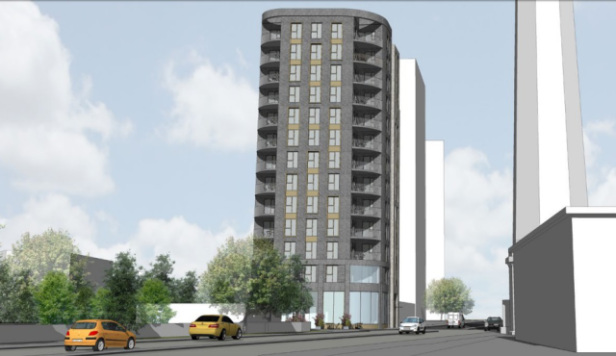 The former Albion pub has long been in line for demolition for new flats.

Six takeaways were also found to be in breach and two businesses are being investigated. They are located on Trafalgar Road in Greenwich.