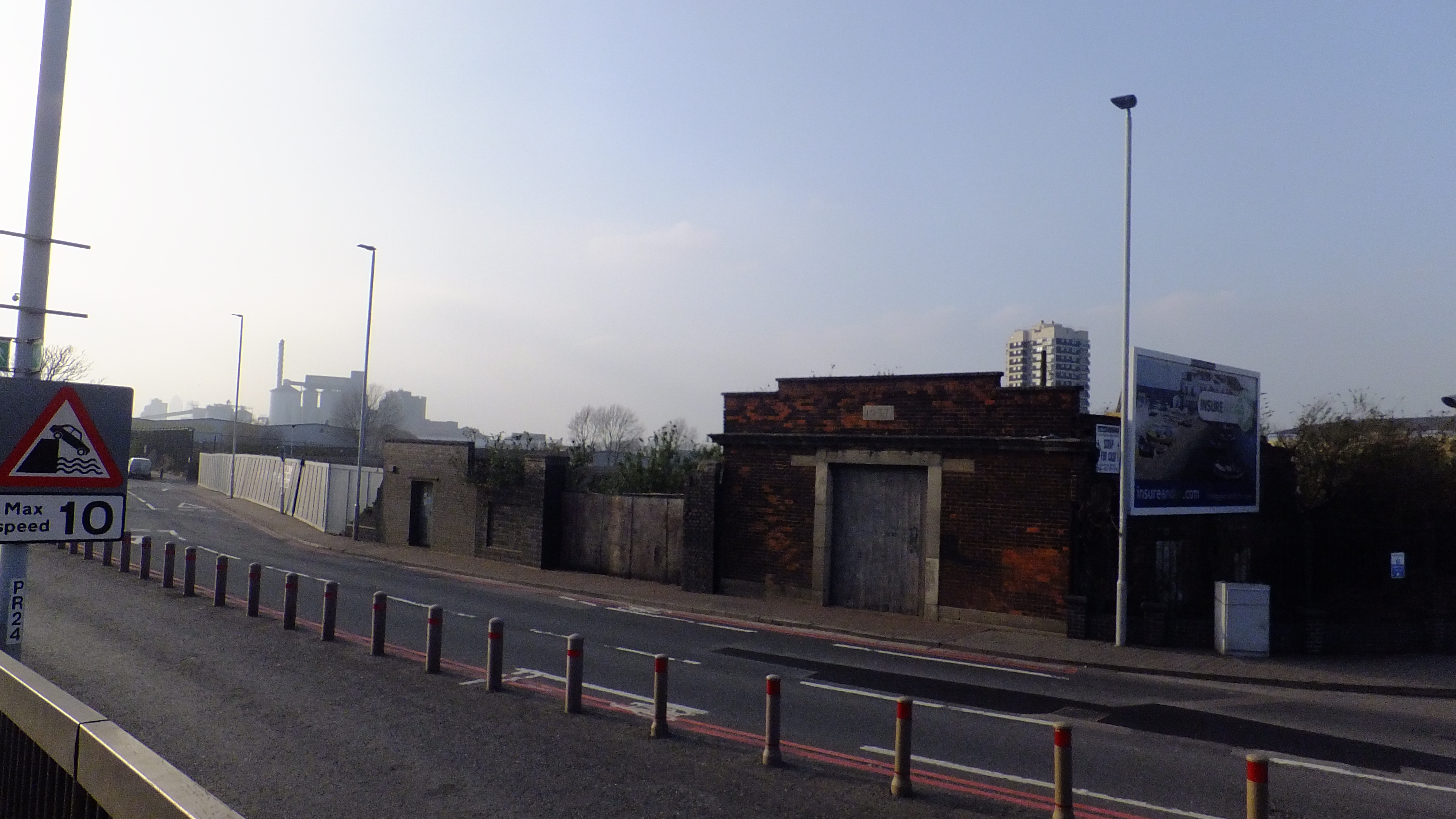 A TV channel based in north Woolwich has avoided further action from OFCOM after being warned in May over broadcasts linking 5G to corona virus and discredited claims pushed by Donald Trump claiming hydroxychloroquine as a cure.

Loveworld TV is a Christian channel based on an industrial estate near the northern Woolwich ferry pier. Loveworld also operate a church in Woolwich at 15 Spray Street. According to Greenwich’s planning portal, permission for a church on site was refused in 2013.

The channel broadcasts on Sky and Loveworld is owned by Christ Embassy. HMRC have previously withheld £2.8 million in Gift Aid tax refunds from Christ Embassy given concerns not all of the charity’s income was being spent for charitable purposes.

An OFCOM report highlights exchanges on a news program:

Reporter: “We are witnessing the largest global cover-up in history. The impact of
human beings based on technological advancement. This is not
coronavirus, but cell poisoning. Remember 5G started in China. Wuhan
is one of the provinces where 5G has been rolled out. Research proves
that it takes six months for this to impact your body. Last year, Spain
rolled out 5G, Italy followed suit. We are seeing a huge number of
fatalities because it is densely populated with 5G and the old generation
doesn’t have the immune system to fight it”.

OFCOM also state: “A second report on Loveworld News presented hydroxychloroquine as a proven “cure” for the Coronavirus without clearly acknowledging that the drug had potentially serious side effects and its effectiveness for treatment of the virus was unproven.”

London Live also avoided serious penalty for broadcasting the views of David Icke which claimed current measures were an attempt of a cult to gain world power. While freedom of speech was accepted, a failure to question views which could people at danger was highlighted.

Loveworld’s broadcasts were transmitted on 7th April and London Live on 8th April. 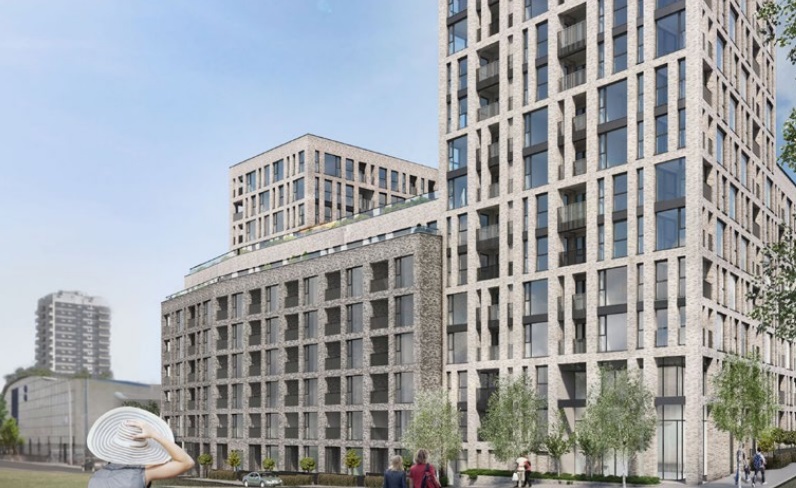 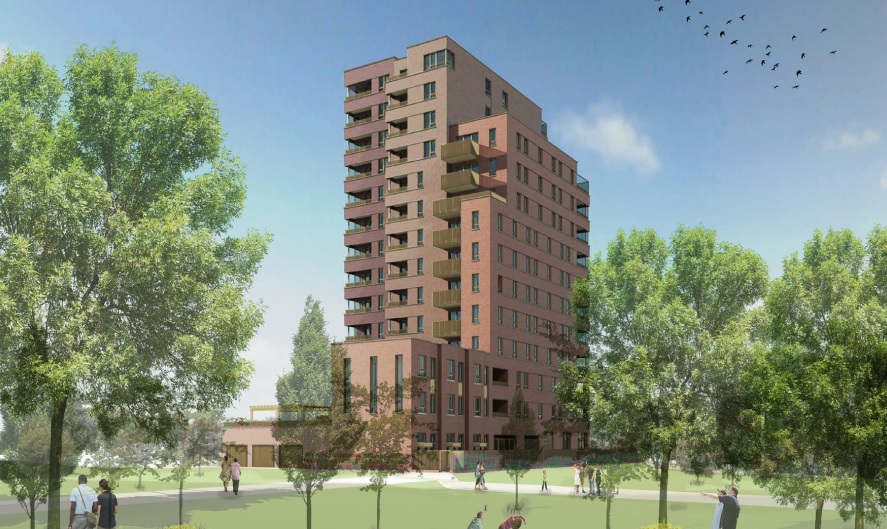 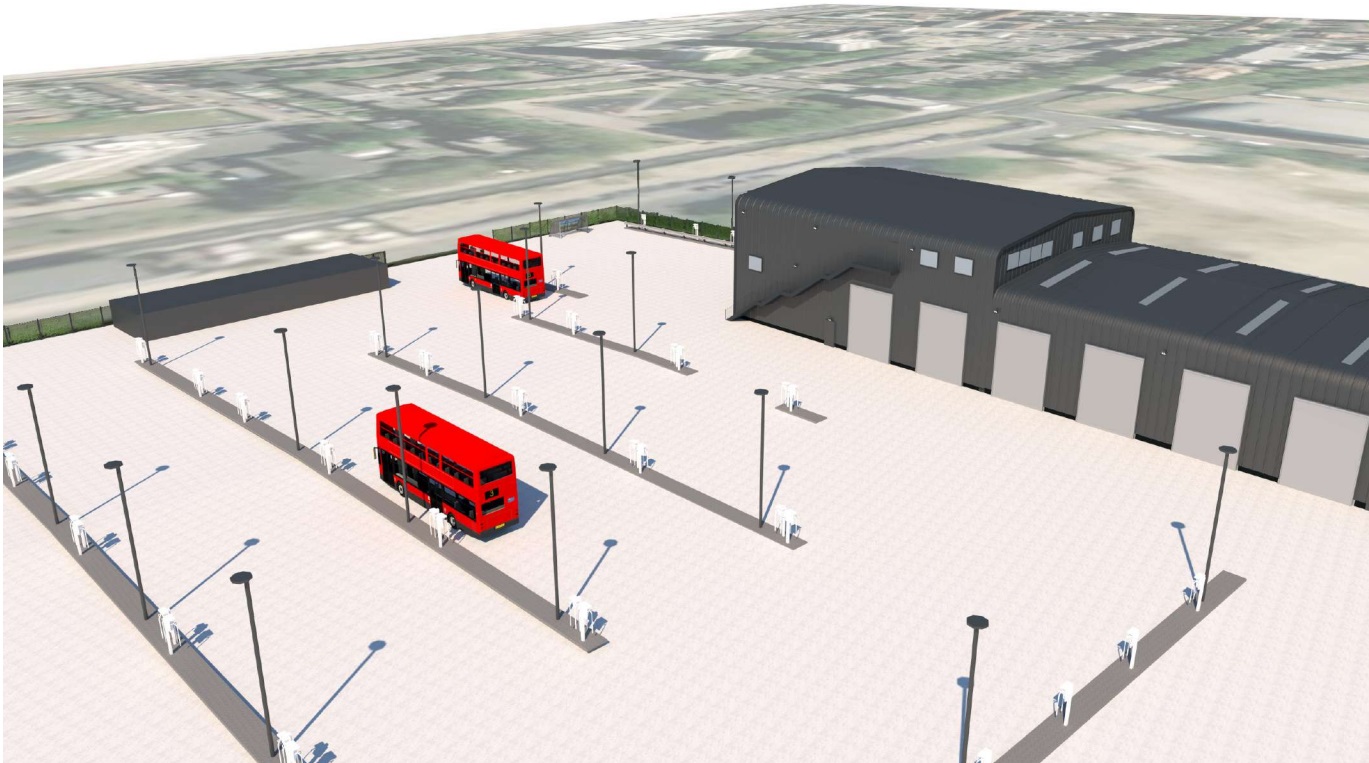 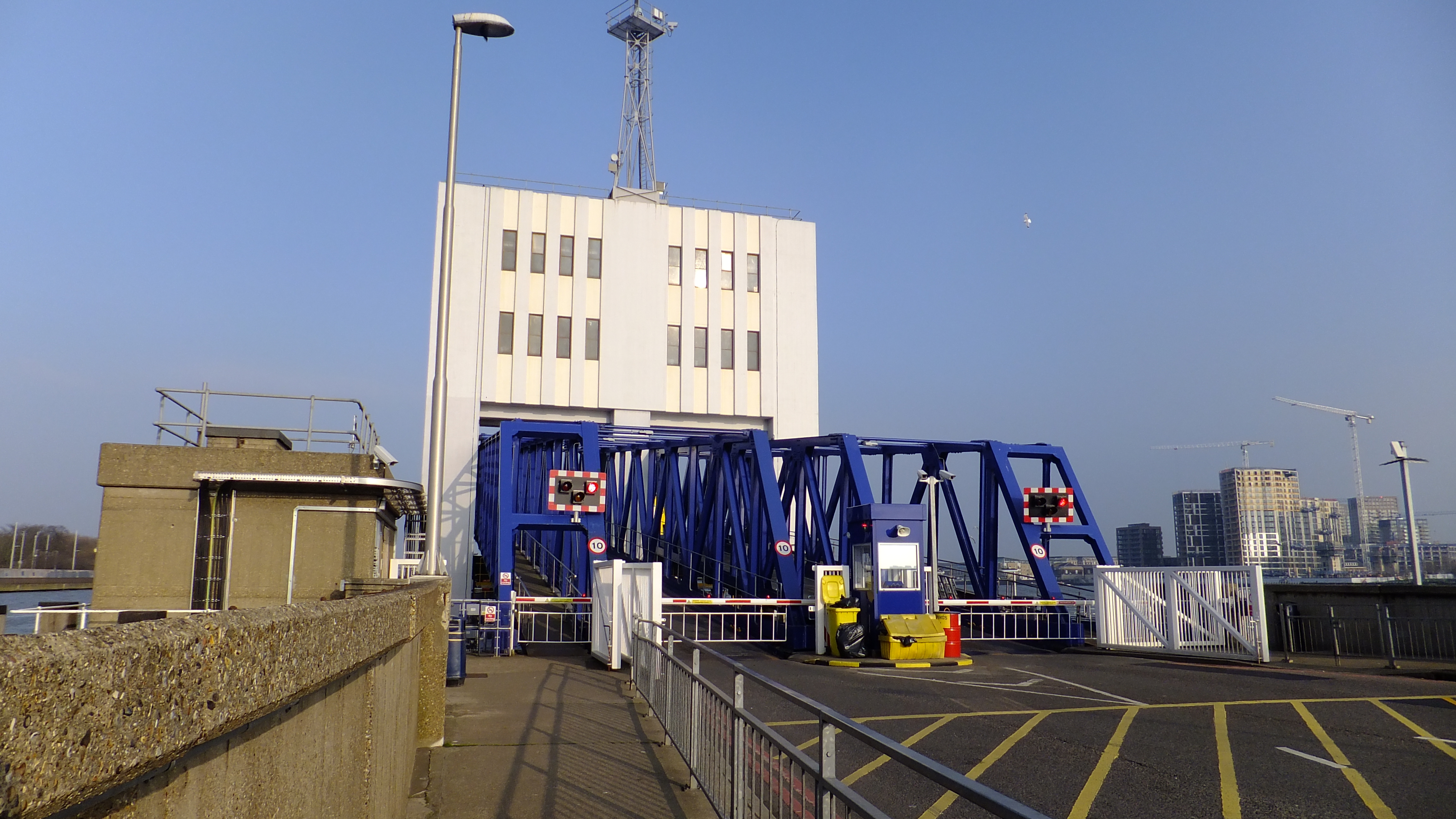