Posted by fromthemurkydepths on May 19, 2020 2 Comments

Plans are in for 38 new homes alongside shops in a development near Belvedere station.

The site on Picardy Manorway is currently low rise including a Kwik Save. Yep, the name lives on in some corners of the world. 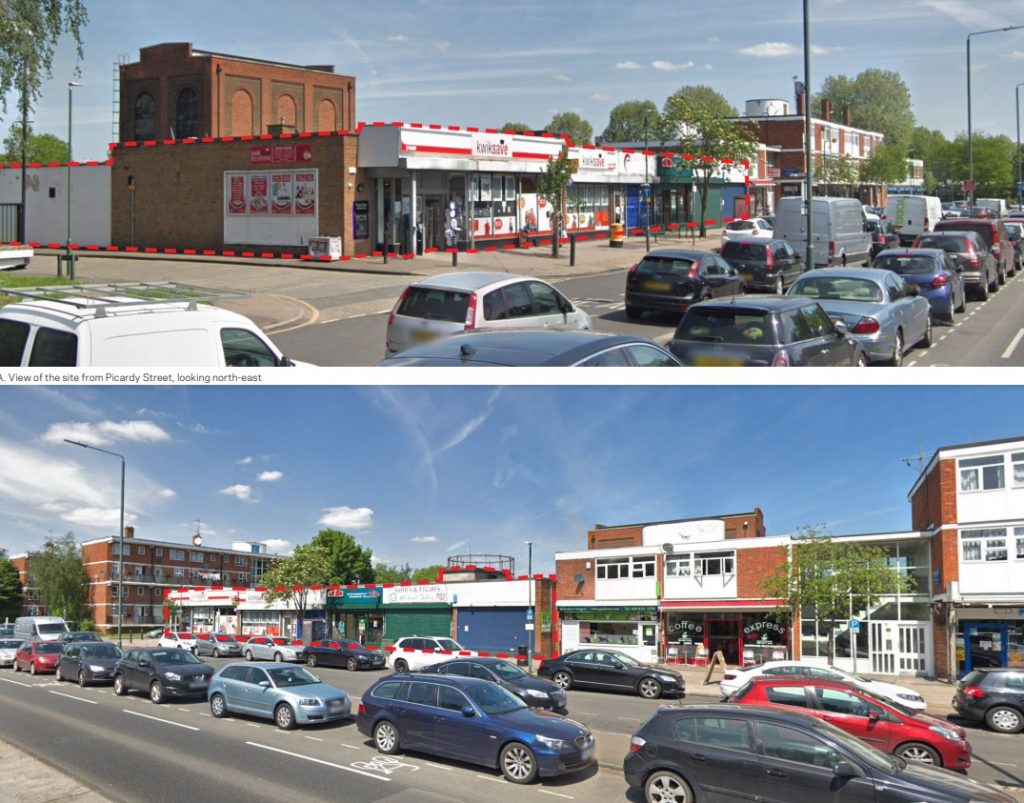 Just 18 per cent would be “affordable” housing if approved. This is again a very low total as seen in many Bexley borough developments.

There’s the usual bit about it not being “viable”. If developers can’t even provide the 35 per cent level at a brownfield site in Belvedere that is easy to demolish, then where can they? 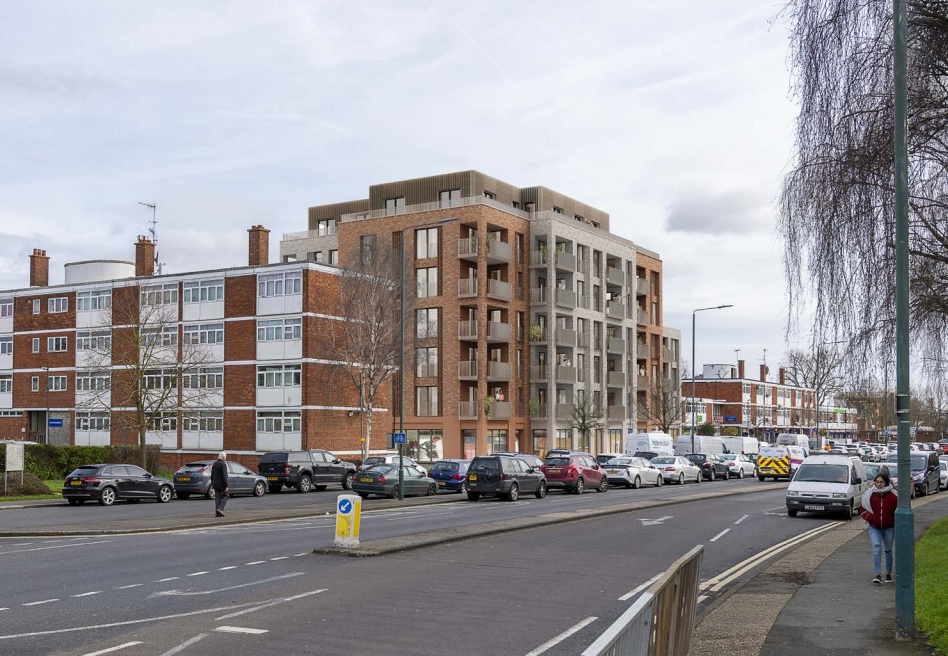 It’s not as though money has gone into exemplary design.

Bexley Council actually allocated money last year towards training in order to heighten scrutiny against “viability” arguments from developers, who have often got a way with offering low levels, if any at all.

It should be noted again that “affordable” often still requires an extremely high salary compared to local levels in able to afford. Fewer truly affordable homes also contributes to taxpayer cost as people are housed in expensive private rentals or overnight accommodation.

Orca Real Estate are behind the plans.

The appeal for developers is obvious given a location just two minutes walk from Belvedere station then another two minutes on a train to Abbey Wood for Crossrail services.

The site is currently car-dominated. It could do with an improvement in terms of additional trees and public realm improvements.