Posted by fromthemurkydepths on March 23, 2020 3 Comments 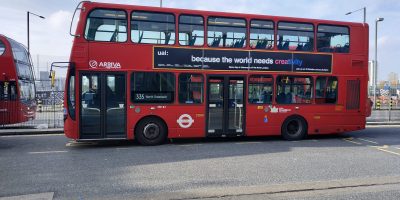 It’s been announced this morning that all UK rail franchises are suspended with operators “transferring all revenue and cost risk to the government.”

According to the DfT: “Operators will continue to run day-to-day services for a small, pre-determined management fee. Companies entering into these agreements will see a temporary suspension of their existing franchise agreement’s financial mechanisms for an initial period of 6 months, with options for further extension or earlier cancellation as agreed.”

Some have labelled this as the return of British Rail. It’s not. It’s adopting a concession model – which is what Thameslink has operated on for some time. 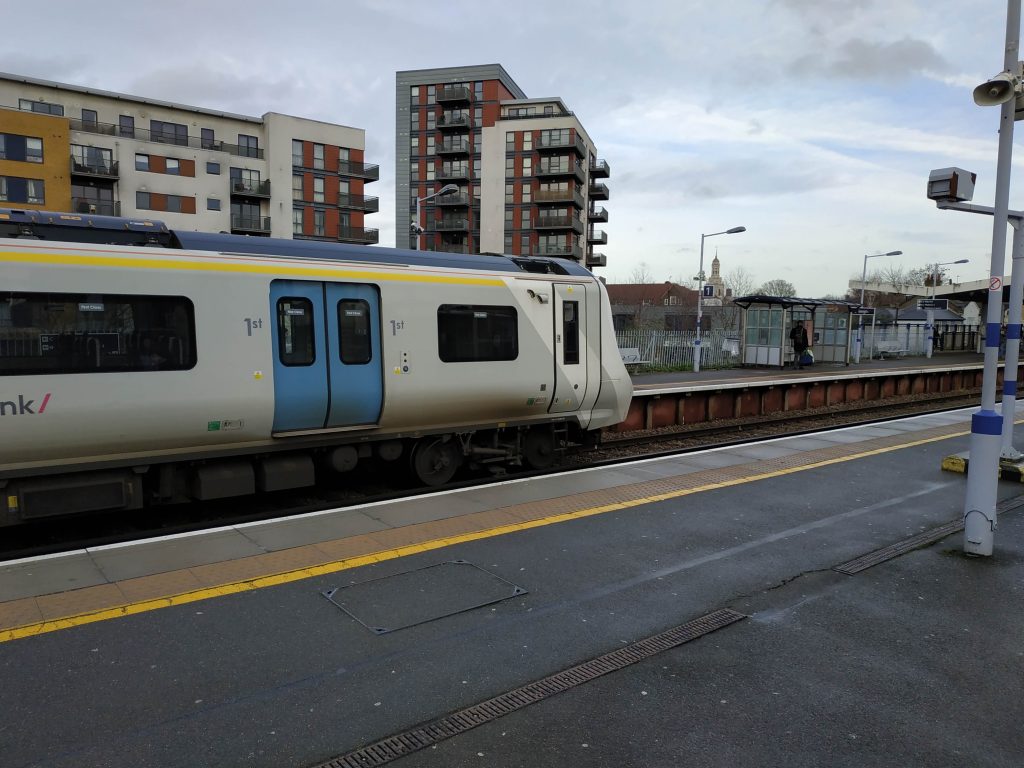 Whether franchising ever returns as was remains to be seen. The Williams review looked into the future of franchising but since completion many months ago has not been released by the Department for Transport.

Southeastern have adopted a reduced timetable today  for essential journeys – as have all UK rail groups.

When things return to normal the entire political, financial and social systems will be different. What does the future of rail hold?

Click here to read the full statement from the DfT.