Posted by fromthemurkydepths on January 31, 2020 2 Comments

A proposed block of flats that includes a pre-let agreement with Marks & Spencer is still on the market for £10 million.

The current site near Sidcup station includes a co-op. Bexley Council approved plans in early 2019 to demolish the block for a new-build including 59 flats. 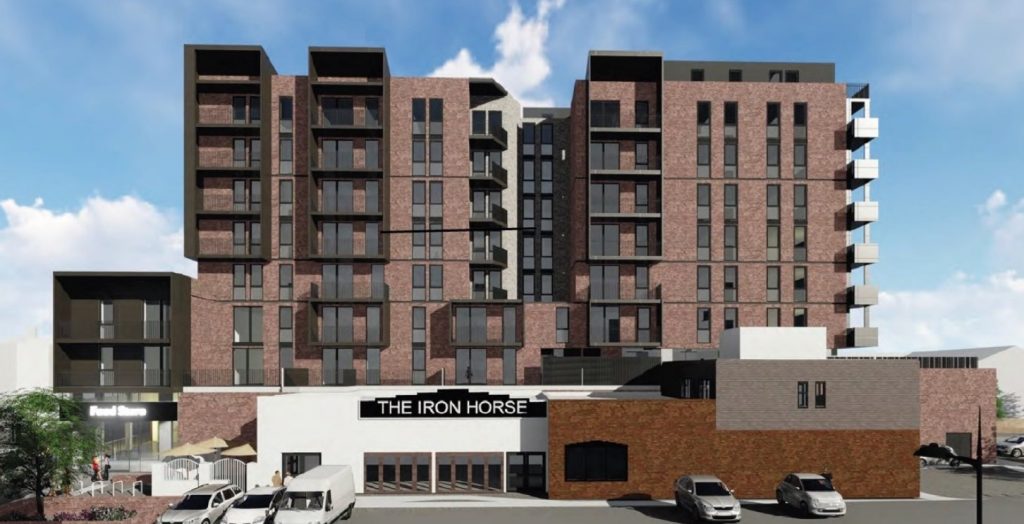 It’s on the market in what appears a case of gaining approval and trying to flip. Assuming there’s no takers they’ll be no Marks & Spencer anytime soon. The advert does state that the landlord only needs to give co-op three months notice to leave.

Another development in the area was approved last week. That one will contain 26 flats and a 24/7 gym.