Posted by fromthemurkydepths on January 22, 2020 16 Comments 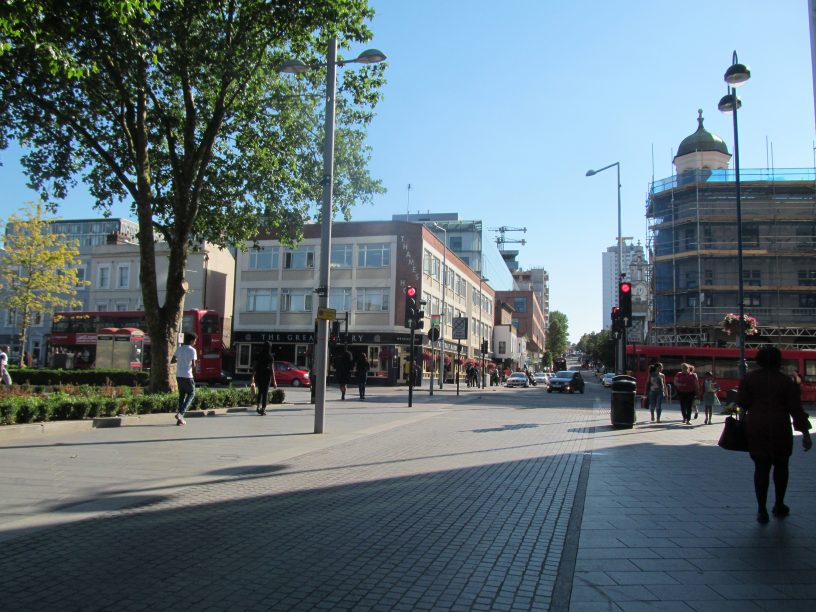 Town Centre deep cleaning could be axed if a wave of plans for 2020 are approved by Greenwich Council’s Cabinet. 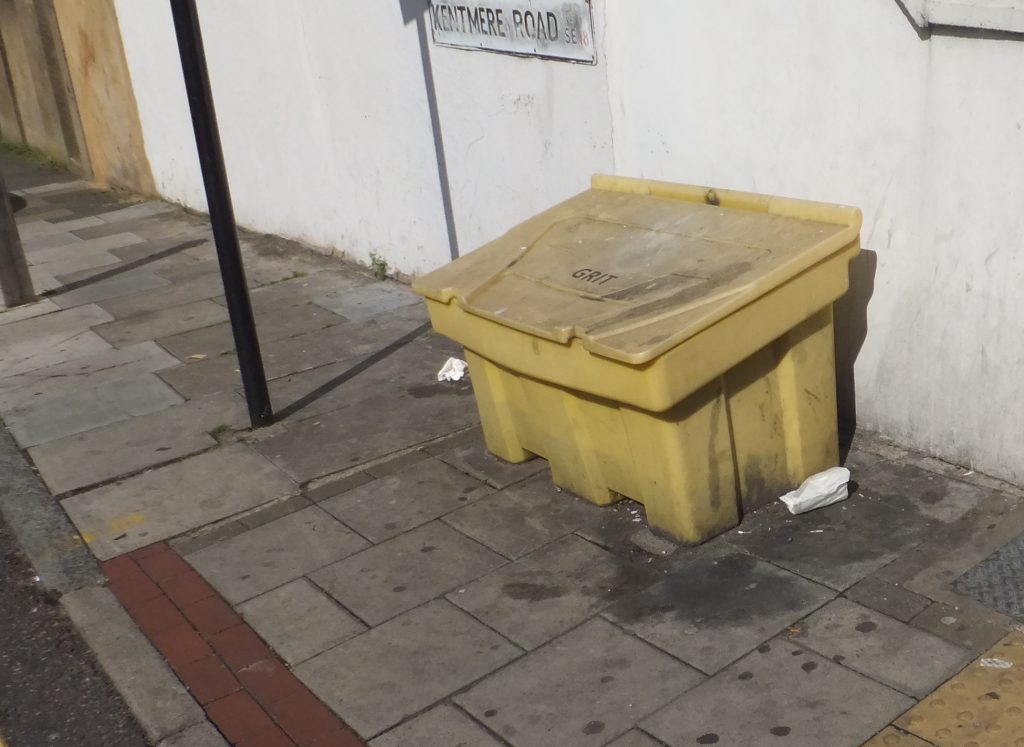 Cleaning in Woolwich could stop just as the Creative District opens over on the Arsenal site – a project Greenwich Council found £31 million (plus £11 million for contingencies and fees) to fund.

Courtesy Bexley is Bonkers. Paving on both sides of street stained beside new Abbey Wood station

Jet-washing of town centres begun after complaints of how dirty areas such as Plumstead High Street had become. One problem is that much recent public realm work such as Abbey Wood has chosen a palette of materials that quickly show up dirt. Instead of using cream paving slabs those in charge opted for a bright white. 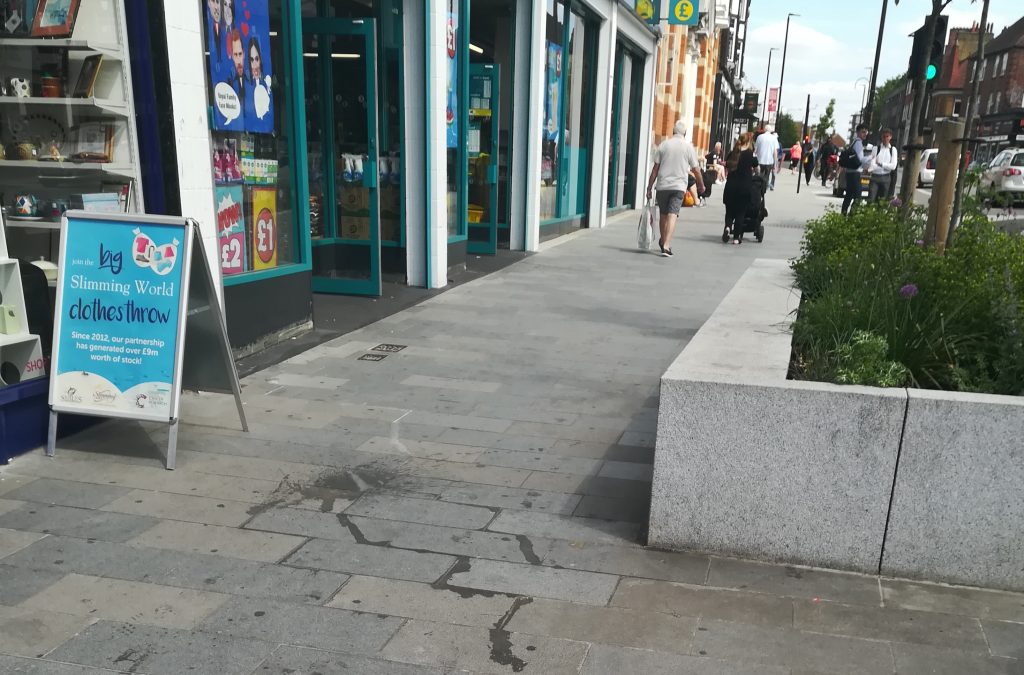 Greenwich town centre on the other hand sees darker paving which requires less intensive cleaning and copes with high footfall. 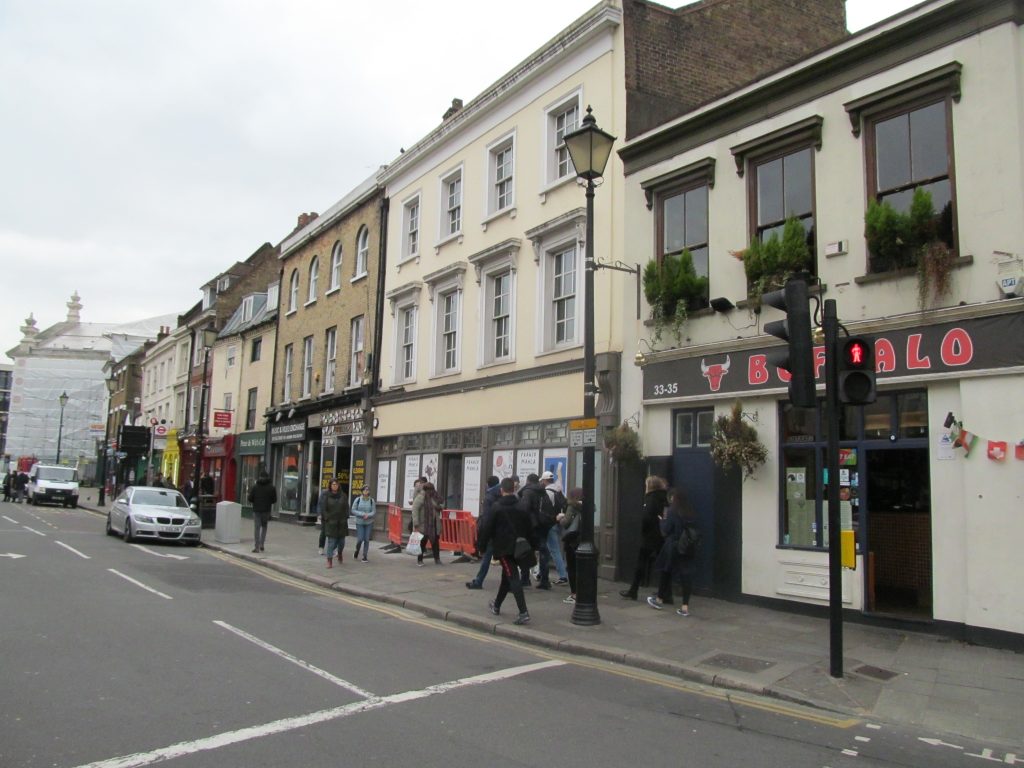 The report claims it is difficult to continue jet washing town centres due to “health and safety risks to the public” and a need to do it at quiet times. As anyone who’s been to various European cities will tell you, a great deal manage it during daytime hours. 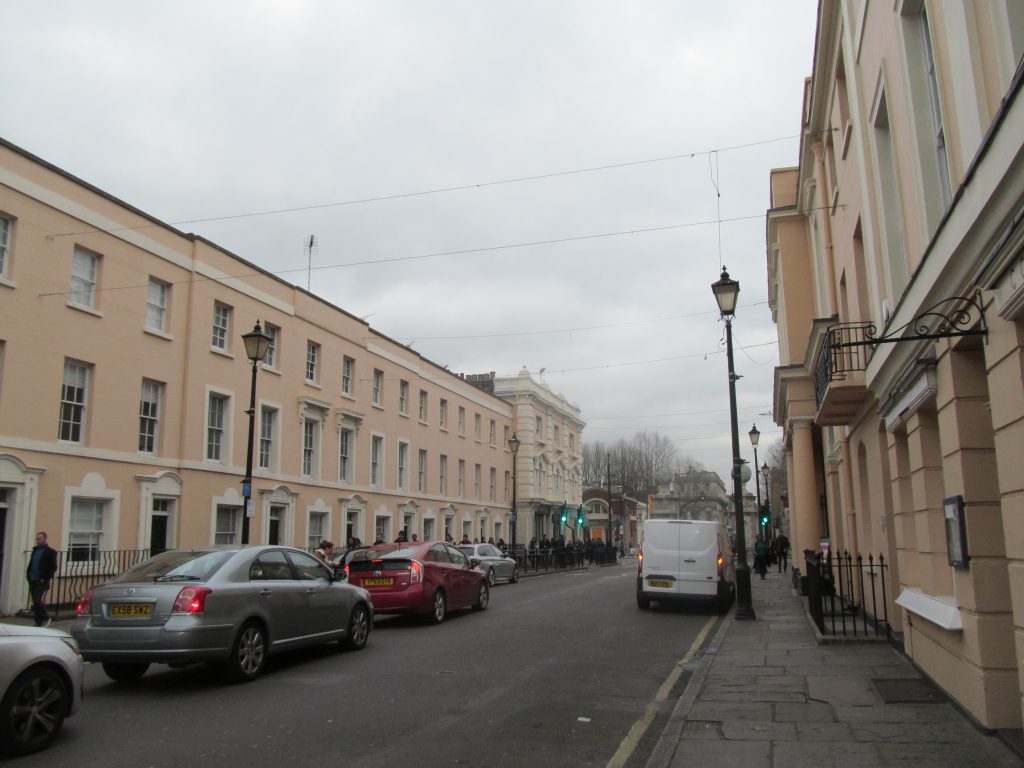 There are of course areas it is difficult, such as along narrow Plumstead paving, but far from all town centre locations are the same.

In addition to cuts for deep cleaning, the council are proposing cutting staffing to keep Plumstead clean on a routine basis. They work in Plumstead due to “heavy footfall, large volumes of littering and other enviro-crimes such flytipping”.


The reports notes “removal of this supplementary service provision in Plumstead High Street may impact the appearance of the environment which may in turn lead to enquiries and complaints.”