TfL have this morning revealed that Crossrail has been delayed yet further until autumn 2021. The previous hope was early 2021 though this is hardly a surprise given recent progress.

The delay is mainly due to signalling issues. Most stations are now complete or almost ready.

In Abbey Wood, trains have been sat at platforms for around two years now with testing ongoing.

The delay will further hurt TfL’s already severely strained finances after a £700 million annual cut from central Government, and add to overcrowding in places such as North Greenwich tube station and on the Woolwich Arsenal DLR branch which were supposed to be alleviated by the new line. 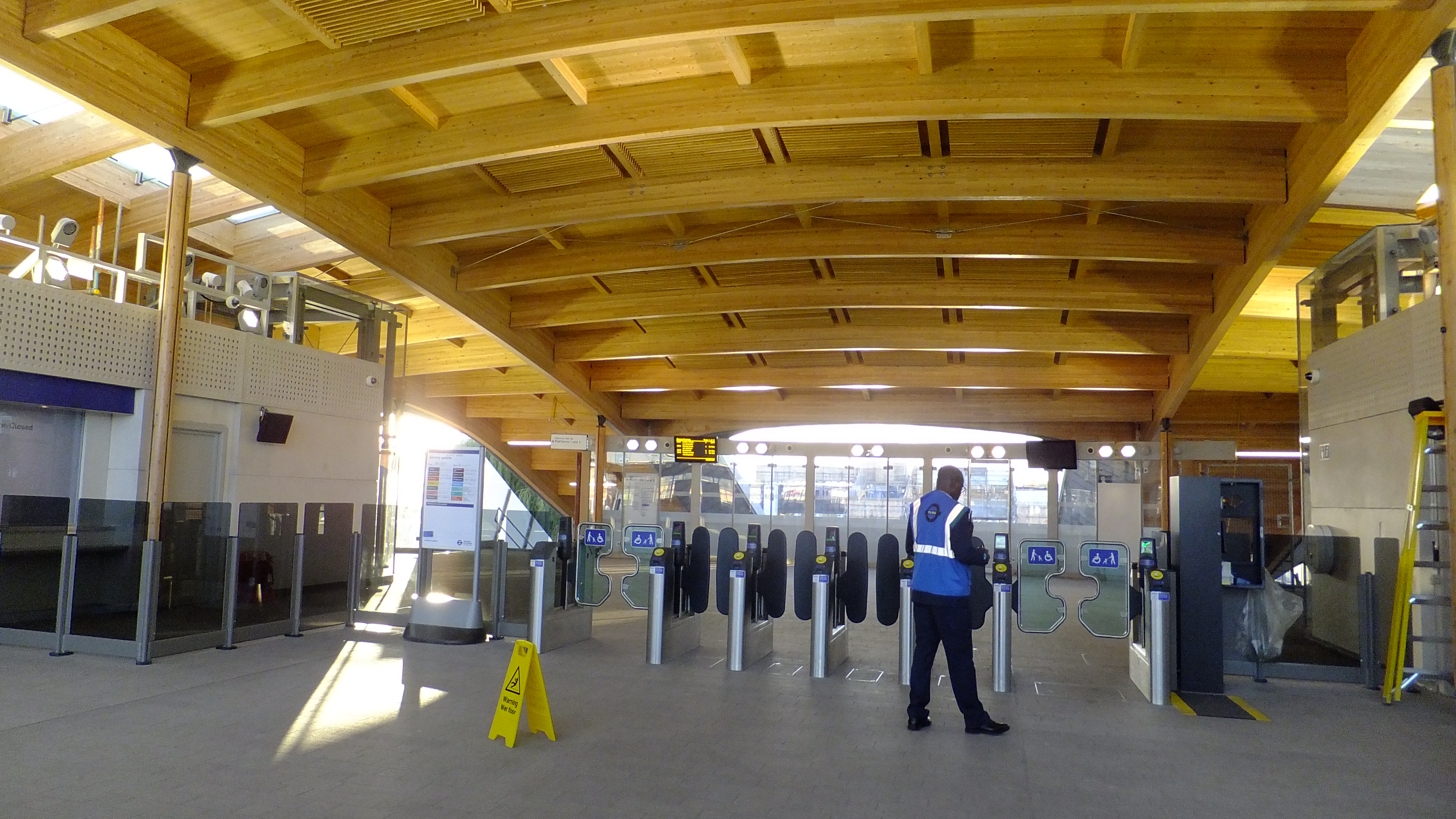 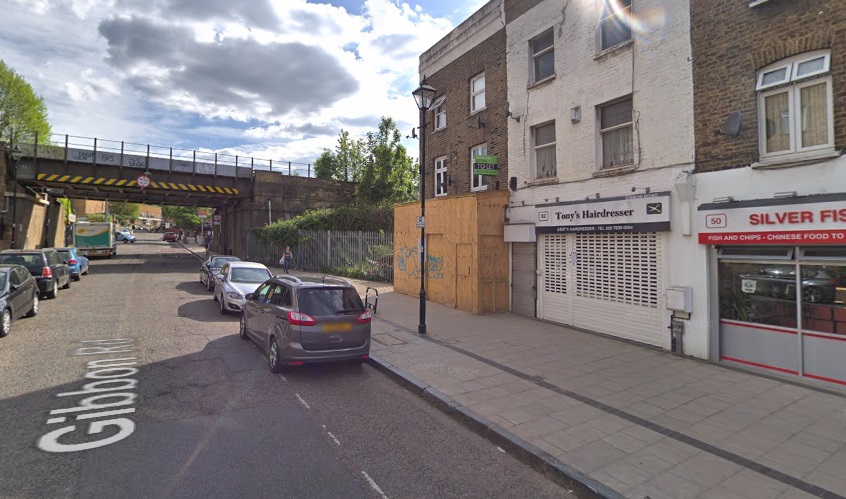 8 thoughts on “Crossrail delayed yet further to Autumn 2021”