If you’ve been in Woolwich around General Gordon Square recently you’ve probably seen the rat problem.

It’s become a bit of a talking point. 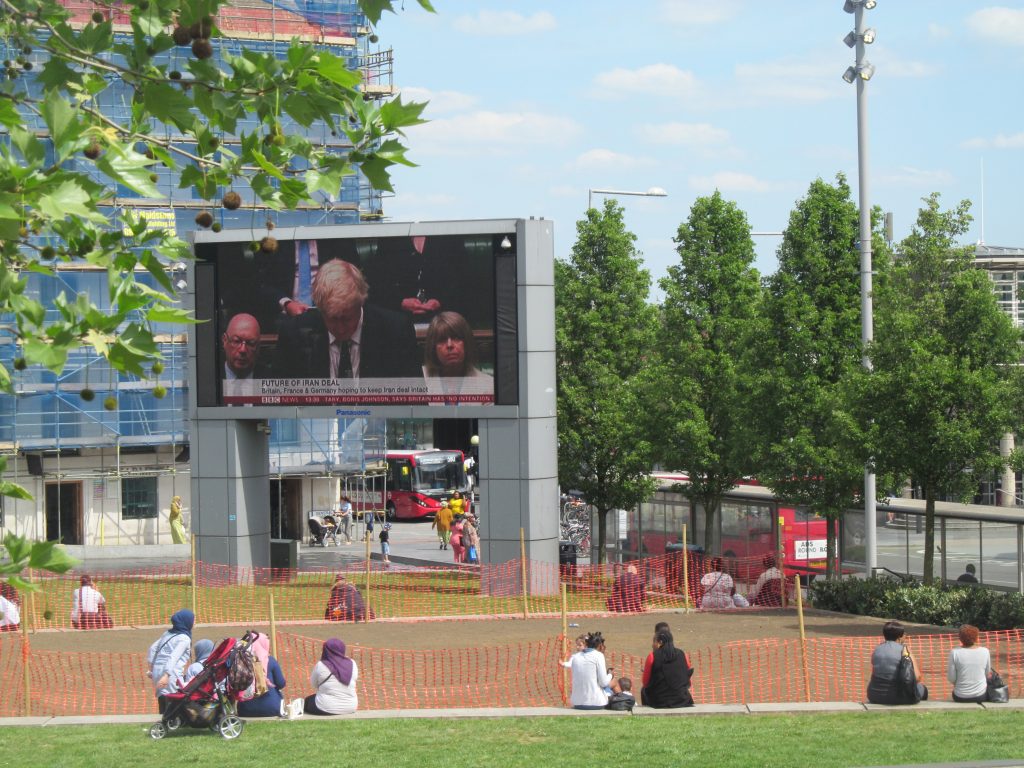 Dozens of the creatures have been seen scurrying around the place for a couple of weeks. Much of the infestation is near bus stops opposite Wilko and near the station as well as near people relaxing in the square.

Of course rats get everywhere but the sheer number and visibility of so many in such a busy area recently has got many talking.

Is this a sign of poor management of the area? It’s hard to think of similar happening for weeks on end in many other major town centres. Or perhaps it’s less cruel to let them be?

21 thoughts on “The rat problem of Woolwich”