Posted by fromthemurkydepths on August 1, 2019 2 Comments 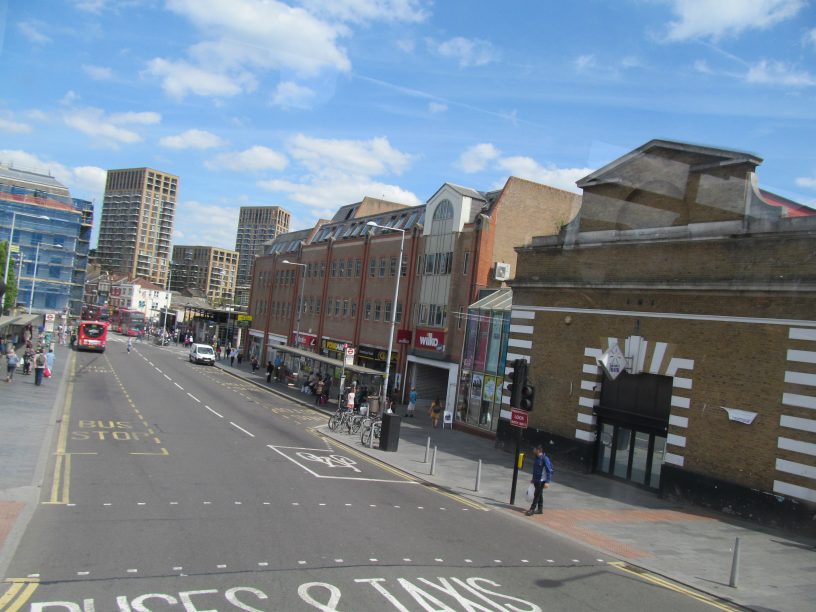 Parts of Woolwich town centre have been closed and the Air Ambulance landed on General Gordon Square after a man was reportedly injured by Woolwich Arsenal station. 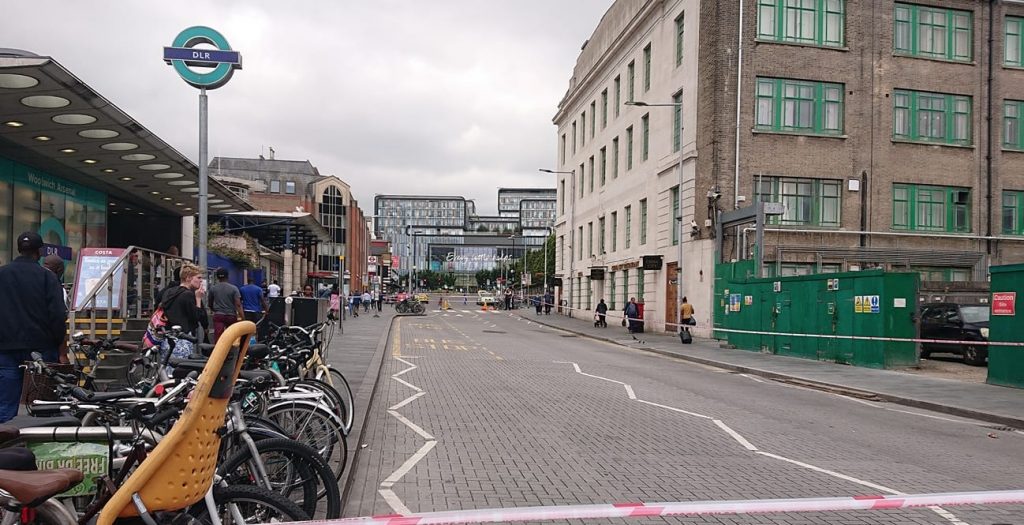 The victim was reportedly hit by a van. People filming and taking close up pictures of the victim and those helping have been strongly criticised. Many bus routes are on diversion.

Any witnesses to the original incident can contact police on 101.