Police have launched a number of raids this morning in Greenwich borough against drug dealing and supply.

Met Police Commissioner Cressida Dick and Greenwich Council leader Dan Thorpe were on hand to be photographed as Operation Perseus was carried out. 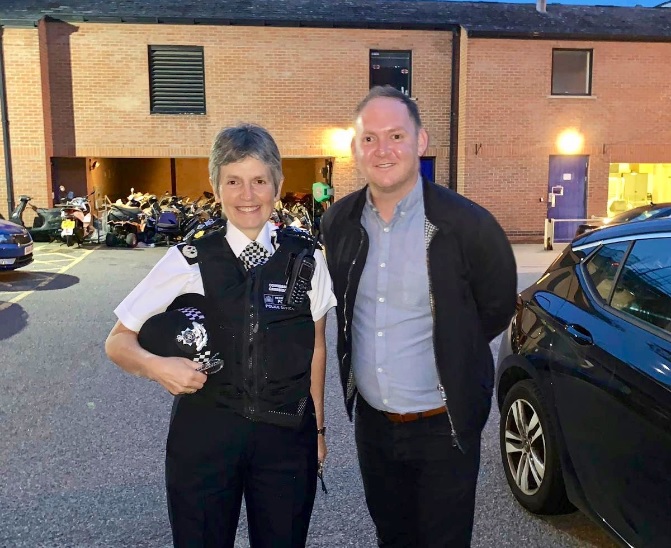 It’s the latest of a number of raids in recent weeks. Indeed, the same thing has going on for 40 odd years now as part of the “war on drugs” but does it ever achieve much?

Things will likely carry on as normal in coming days and weeks as other dealers and gangs step into the breach. T’was ever thus.

A police force with more officers and resources never made much impact in previous decades. Why will it now?

Most countries have changed tack to education and deregulation if not outright legalisation of some drugs to take them out of the hands of criminal gangs. Tax income is a nice side-effect as is a reduction in criminal activity and usage rates. 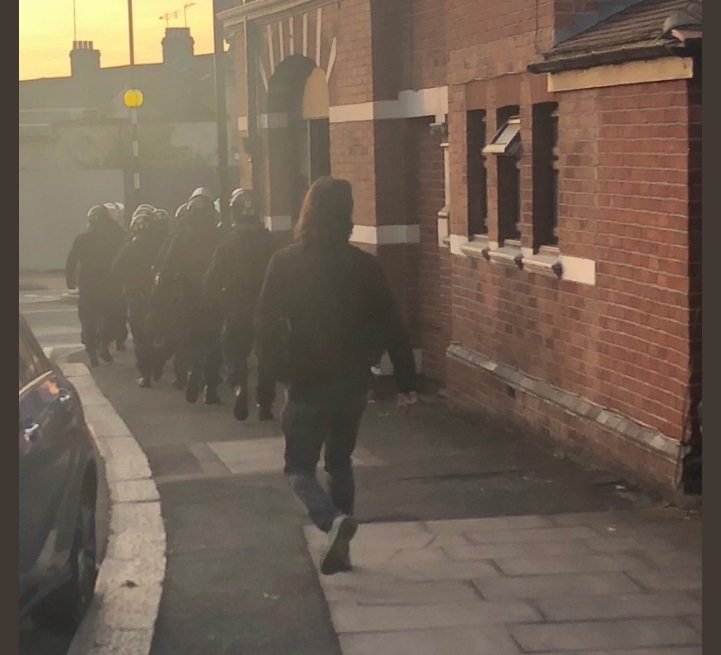 Not in the UK though. Tory leadership candidates can all say they’ve taken cocaine but then retreat into advocating more of the same.

Expect more raids if years of experience shows us anything – though not much will change on the ground even if a lot of police time is taken up.

2 thoughts on “Another widespread drug raid launched in Greenwich borough”