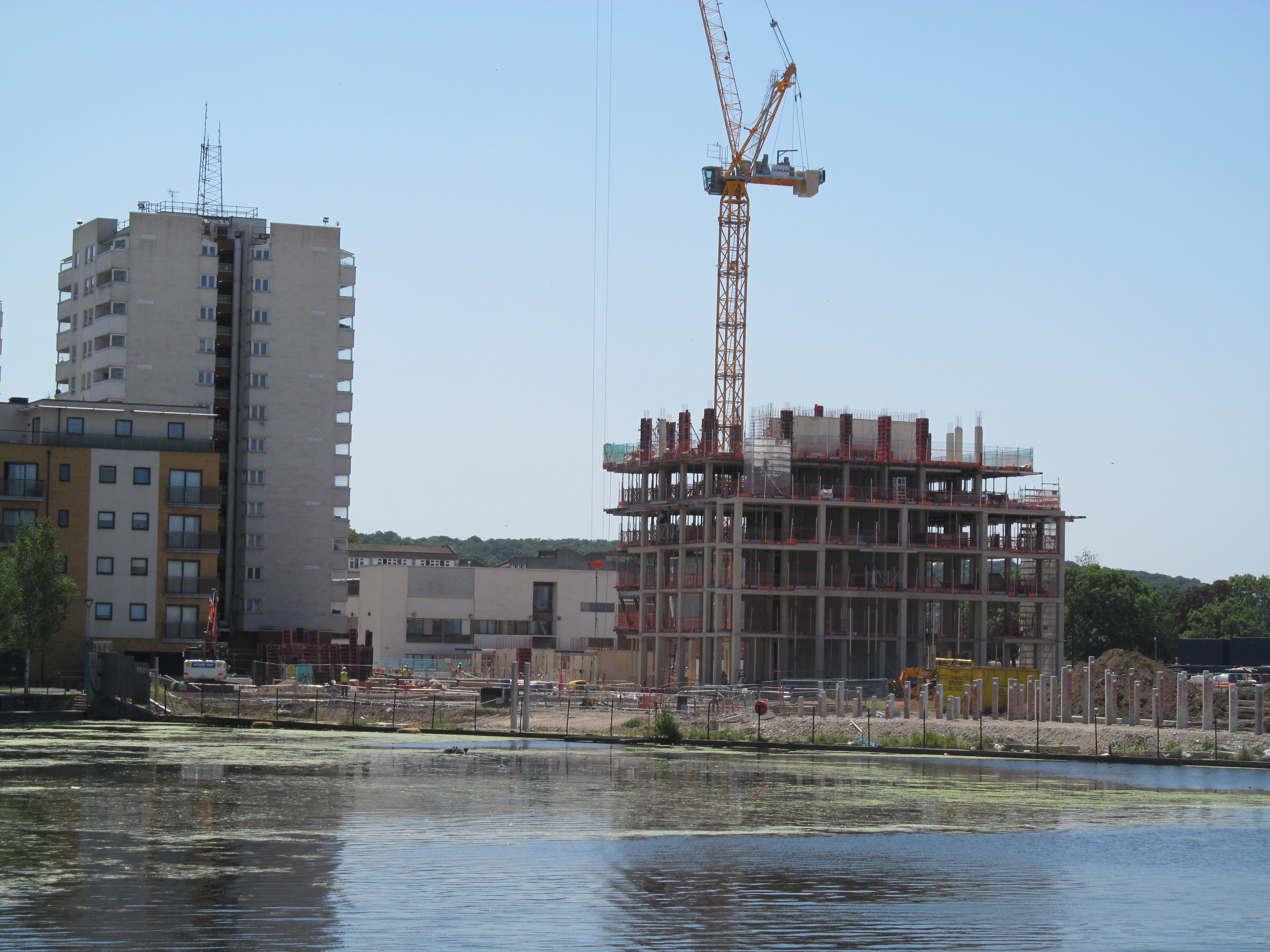 Figures out today show house prices in London fell 4.4 per cent last month alone resulting in the biggest reduction since the financial crash 10 years ago. The previous month saw a fall of 1.7%.

These figures are from the Office of National Statistics which have a bit of lag from other data sources. Previous figures from LSL had shown large reductions in certain London boroughs with Greenwich at times seeing monthly falls near to 10 per cent over the past year – with much focused on new-builds.

Both LSL and ONS use Land Registry figures for their data which record every UK property transaction and are thus the most reliable indicators – particularly compared to Rightmove, Nationwide and Halifax.

Just yesterday this site covered huge premiums buyers of new-builds are being asked to pay by developers though Help to Buy, with a two-bed homes in Slade Green on the market for £465,000 while local two-beds are almost half the price. 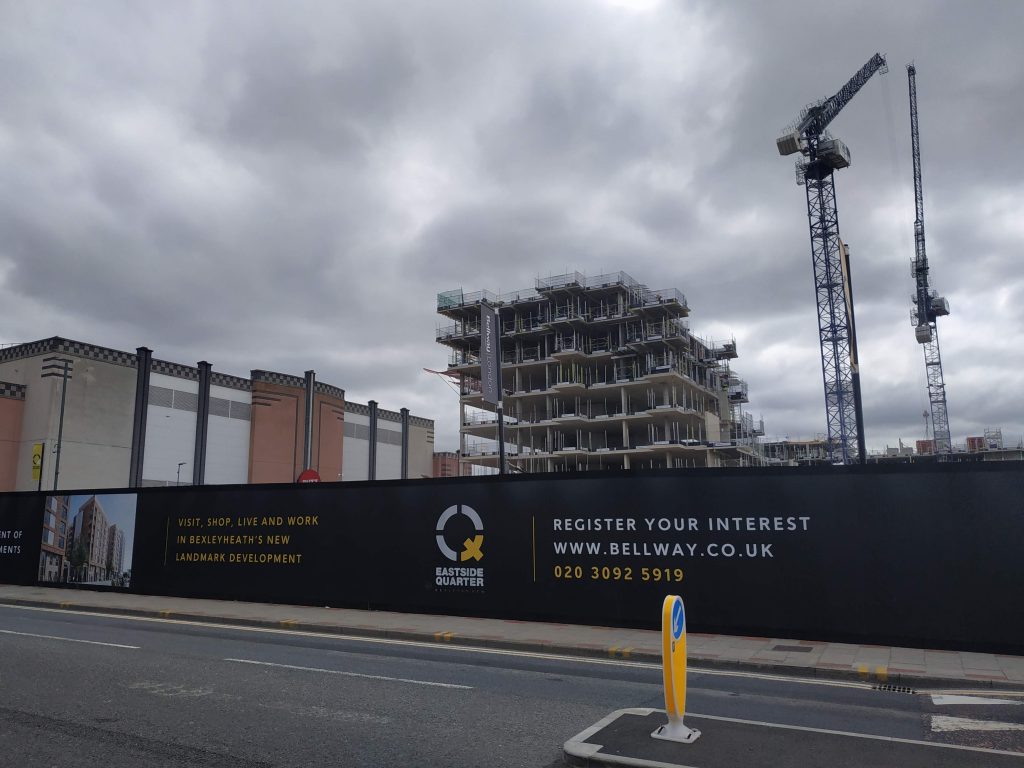 When it comes to sell the buyer of a Help to Buy home is almost certain to lose money – and that is likely to now be feeding into data. Add in extremely expensive homes relative to average wages, Brexit, economic uncertainty and issues in China and falls are no big surprise. 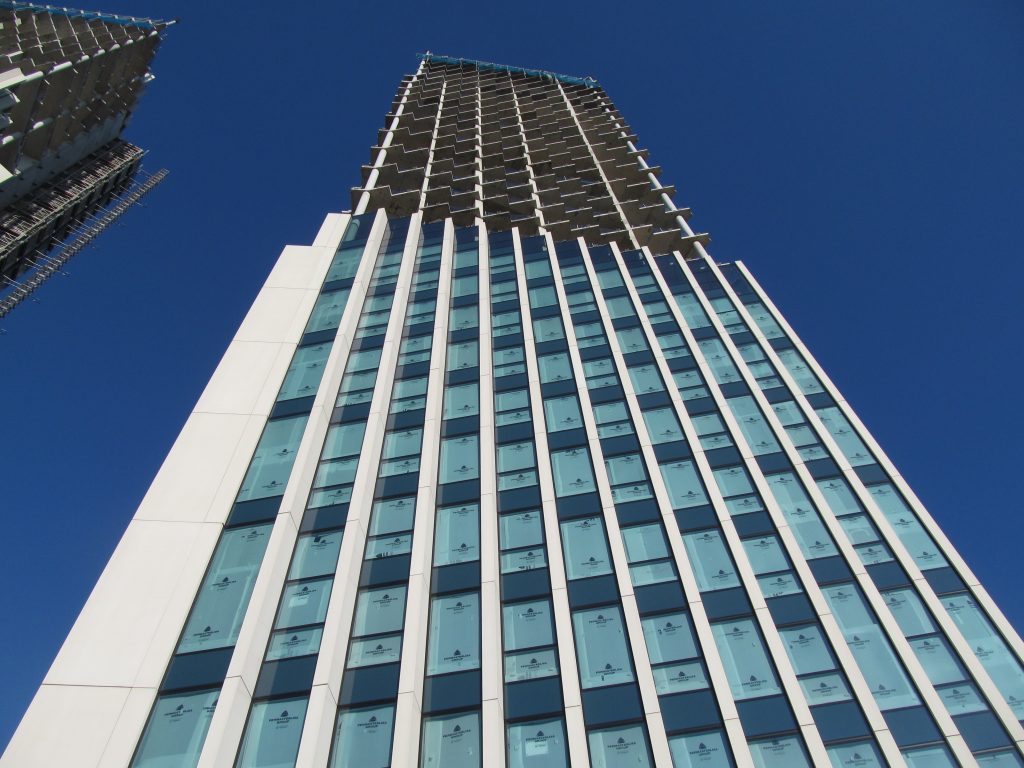 While building new homes is made extremely difficult by central government, tools such as council off-shoot developer Meridian Home Start are not being fully utilised with Greenwich Council planning to build just 250 homes using this method – the lowest number of any London authority compared to homes needed under the London Plan. Many other Labour authorities plan more.

Using Meridian Home Start would mean cross-subsidising income from some market sale homes to build social homes. Not ideal perhaps, but waiting and waiting for greater powers from central Government has resulted in more and more people left in poor quality housing. It could still be many years off. The alternative is selling sites to private developers who only provide after taking a 20 per cent profit margin. With Meridian every penny can be reinvested.

With prices now falling, it’s good news for many first time buyers and will perhaps result in less reliance on Help to Buy. Yet developers will then stop building – and despite years of this prop in the market, the number of homes built is still extremely short of need and the number achieved during many decades of the 20th century.

And so boom and bust continues. Help to Buy has trapped many housebuyers and fulled a bubble (with a huge rise in profits for developers) which was unsustainable. It wrecked stability and did what many Tories profess to dislike – intervened in a market causing big problems down the line.

Brexit could be resolved tomorrow. This issue will remain. 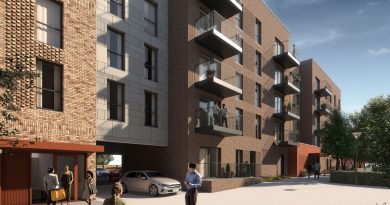