Posted by fromthemurkydepths on June 30, 2019 0 Comments 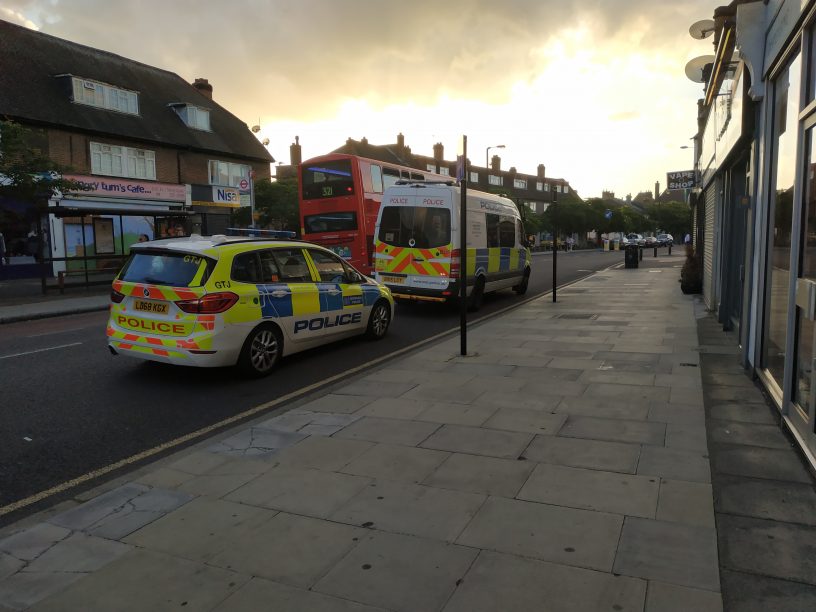 
Details are sketchy but at least one arrest is believed to have taken place with a number of police cars and vans parked opposite co-op. 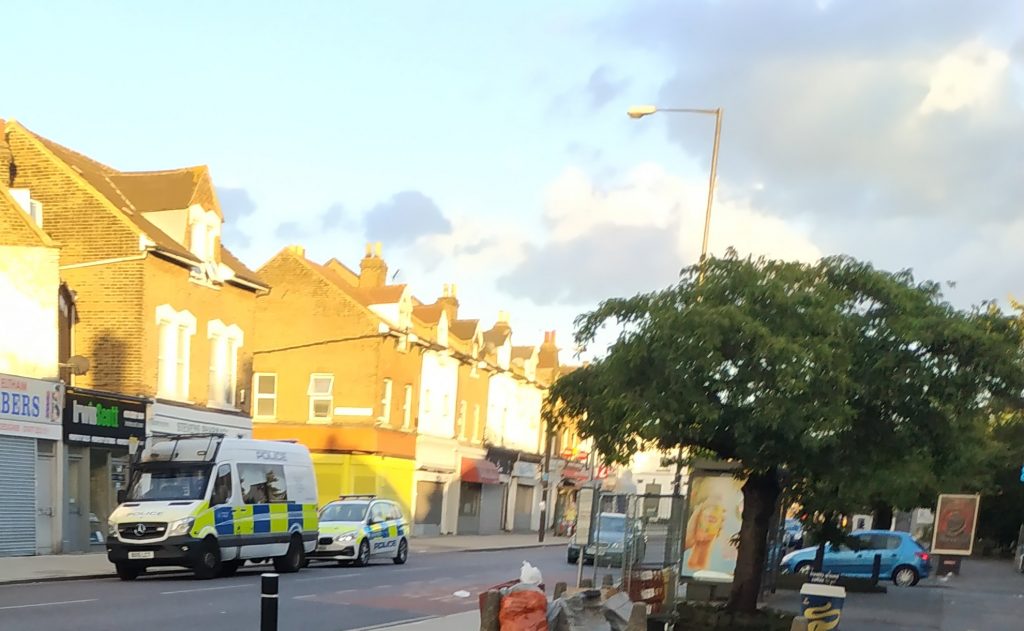 It’s not yet known whether this is related to last night’s trouble. Whatever it was, I’m told it was on nowhere near the same scale.