Posted by fromthemurkydepths on June 21, 2019 5 Comments 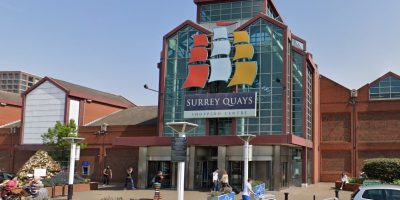 TfL have today scrapped plans for a cycle and pedestrian bridge linking Rotherhithe and Canary Wharf.

Costs spiraled in recent years to £500m with a need to lift for large ships appearing to be a big factor, as does TfL’s well documented financial problems.

One core reason for the crossing was plans for thousands of homes around Canada Water station which already sees severe overcrowding. Scope to extend London Overground is limited and the Jubilee Line has seen plans for additional trains scrapped.

It will also go down badly with environmental issues top of the agenda right now and the Silvertown Tunnel proceeding – which does not accommodate pedestrians or cyclists, except when bikes are placed on a vehicle and then transported across.