New homes for Brixton – but what of a new interchange and station?

Posted by fromthemurkydepths on May 27, 2019 2 Comments 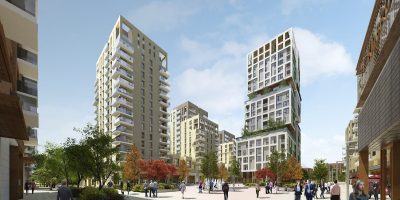 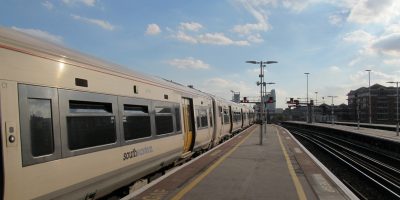 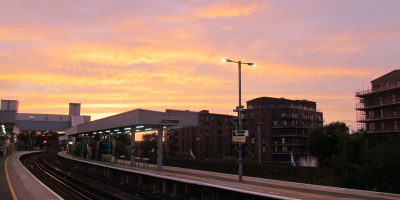 The plans would see a new block built on Pope’s Lane along with market stalls. It follows controversial plans to redevelop other market stalls in the area by Network Rail which saw businesses displaced. The company are now selling all their commercial spaces across the country.

Base of block with commercial space

This spot on Pope’s Road is a narrow site between two rail lines yet there’s no mention of improvements to the adjacent Southeastern rail station nor TfL’s plans for a new London Overground station. Combining the two could see a major new interchange for south London.

The current Southeastern station sees far less use than the nearby Victoria Line tube. Even accounting for higher frequencies and increased destinations across London on the Victoria Line, rail passenger numbers appear very low. 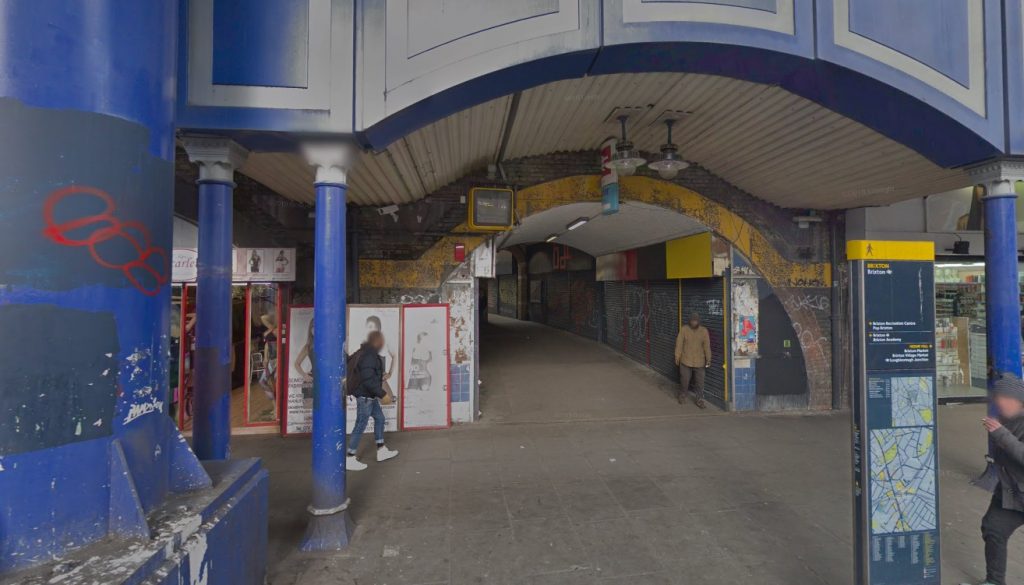 The station is two minutes from the tube just off the High Street but far from inviting.

In addition, pretty much every station on the line lacks barriers so numbers are likely to be under-counted. 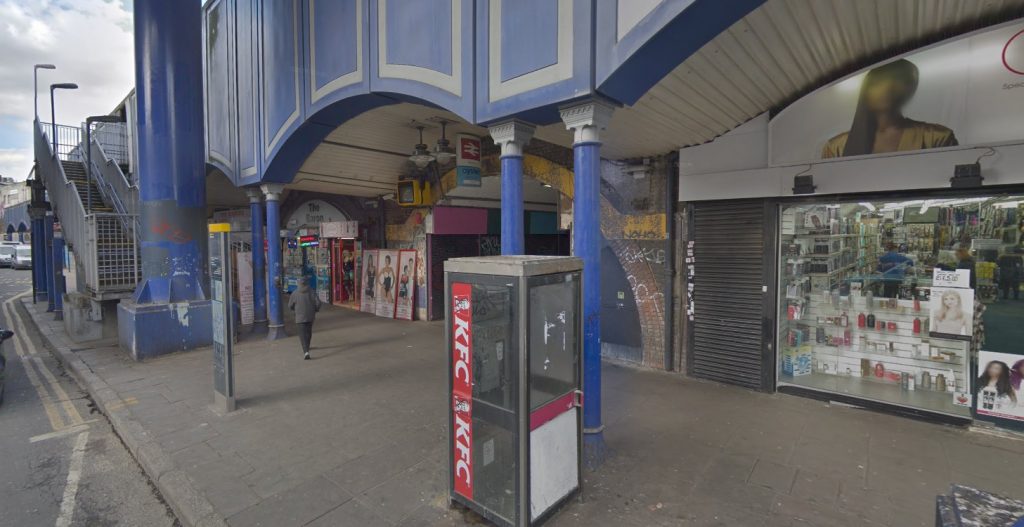 There’s obvious scope to improve the area – and with platform constraints along the line modern walk-though stock rather than longer trains would be needed to increase capacity. The ongoing Southeastern franchise delay scuppers mid-to-long term planning right now.

Adjacent Atlantic Road makes it hard for work on entrances to happen, yet in March this year money was awarded to transform the road. This could permit a rebuild of the station entrance.


Campaigns for a separate London Overground station have seen calls for East Brixton station to re-open. It closed in 1976 and was located between Denmark Hill and Clapham High street. 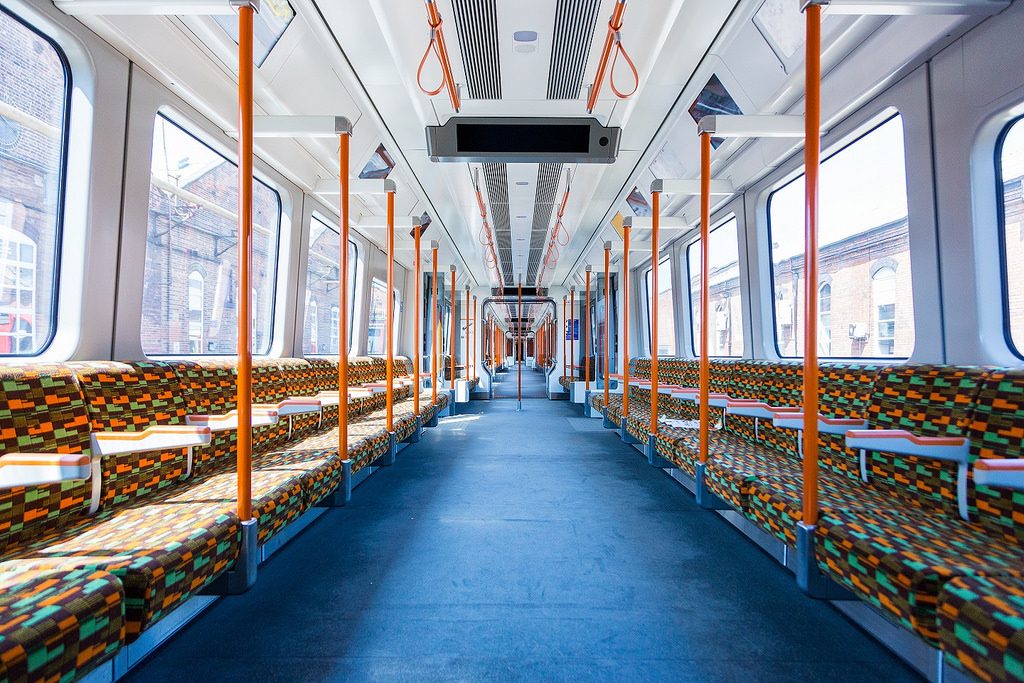 Concerns over capacity have arisen regarding improved links. London Overground cannot easily extend beyond five carriages and already use high density walk-through trains. Southeastern on the other hand, while limited to eight carriages, do not use high capacity stock with rows of three seats still in use.

Whether much will happen anytime soon is the key question and I wouldn’t get hopes up too much. A 10 year old masterplan recognised problems but little has changed despite numerous large developments in the area.

A minor spruce up seems likely but comprehensive change to enable step-free access and enhanced ticket halls for the existing station, let alone a new London Overground station and interchange seem some way off.