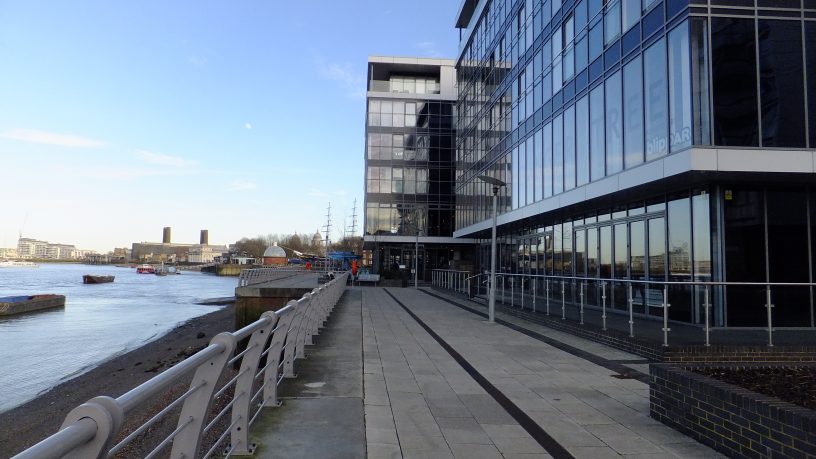 Thanks to an eagle eyed reader who sent me details of a new pub opening on the riverfront in Greenwich.

It’s called the Oyster Catcher and will be situated next door to Fuller’s Sail Loft pub. Mosaic pub group are behind the venture who operate pretty hig end pubs across London and a fair few in Birmingham. 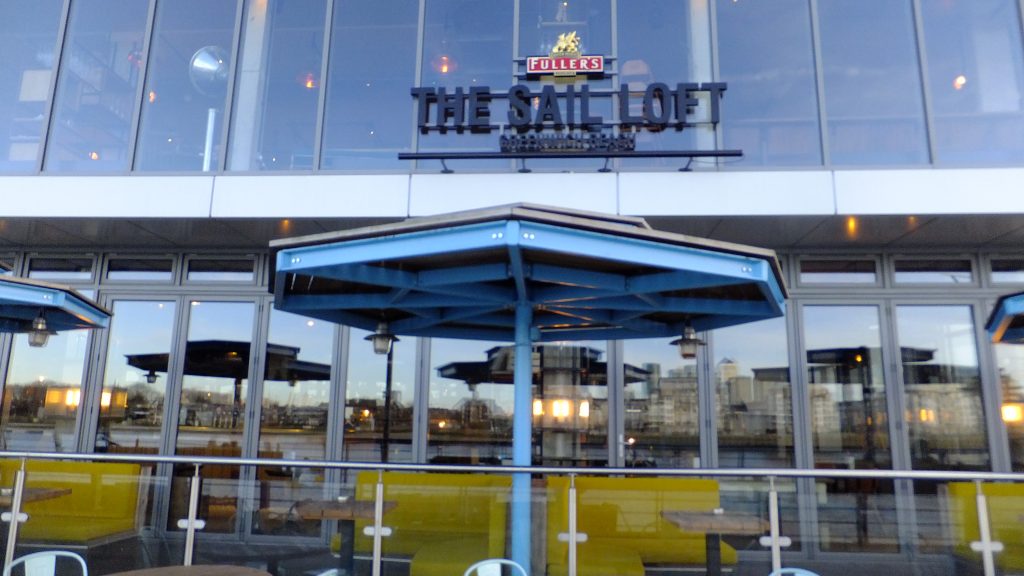 This is the unit that saw complaints when it went before a licensing committee earlier this year due to music, though this chain is hardly going to start holding drill nights or have hen parties singing along to Kisstory at 1 in the morning.

Anyone who moves above a riverside commercial unit surely knows the chances of a restaurant or bar closing late (well, at midnight; this isn’t Spain or many other countries where it’d be 4am) is extremely high.

It reminds me a bit of when Coffee Lounge in Woolwich couldn’t get an alcohol license. As if the alcoholics were going to ditch cheap cider for bottled beer in a coffee shop. 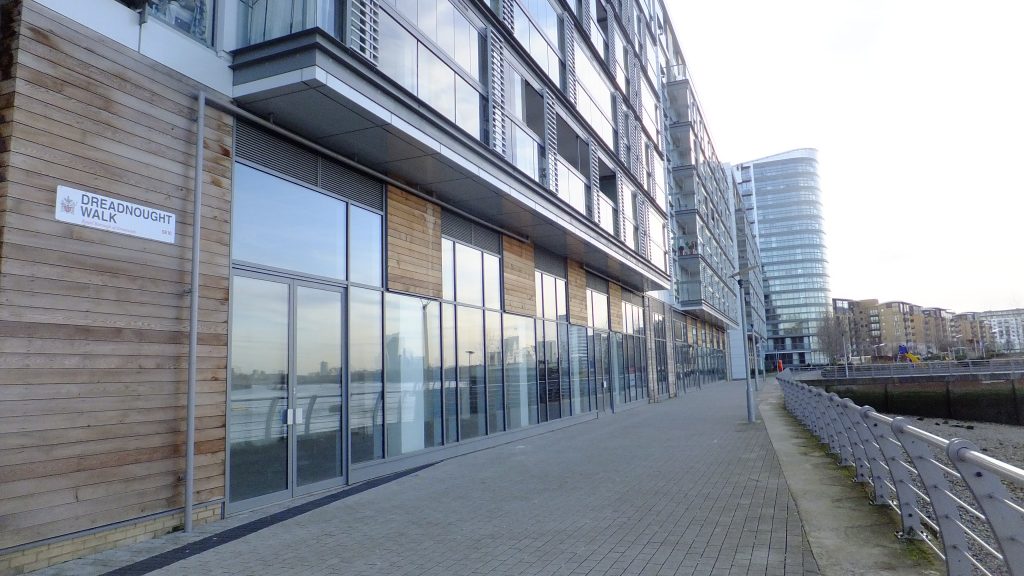