All tickets are £6.99 which may seem cheap if used to London prices at other chains – though most Vue’s nationwide are £4.99 per film. Still, it does beat many competitors.

Alongside the 900-seat cinema are plans for a Nandos and Pizza Express alongside a roof terrace and bar from local independent Rixos.

A slew of cinemas have opened in recent years after mass closures from the 70s to the 90s. Eltham’s former Coronet closed around 20 years ago though that was located a fair distance from a town centre without as many transport links at Eltham High Street.

Some complain about car parking though there’s many nearby and the numbers of under 40s driving in London has dropped markedly since the 1990s. That age group are the most likely to visit cinemas. This cultural shift has escaped the attention of many it would seem. And if you want a beer or two after in the very good pubs in the area then what good is a car?

Eltham will now offer many good pubs, a fair few decent places to eat and a cinema. Not at all bad.

A Vue opened in Bromley recently and a cinema is planned in Sidcup. Two cinemas are planned in Woolwich but no progress has been seen at either planned location at Spray Street (listing has held things up) as well as the Island Site opposite Wetherspoons.

A new cinema is also planned in Lewisham.

The rise in cinemas as home streaming services such as Netflix continue to grow does raise fears the bubble could burst. One way to prevent that is monthly subscription models along the lines of Cineworld Unlimited or reducing costs for single visits – as Vue and some Odeons have done with tickets at £5-£8. 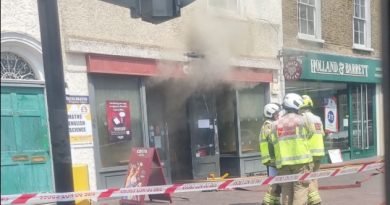 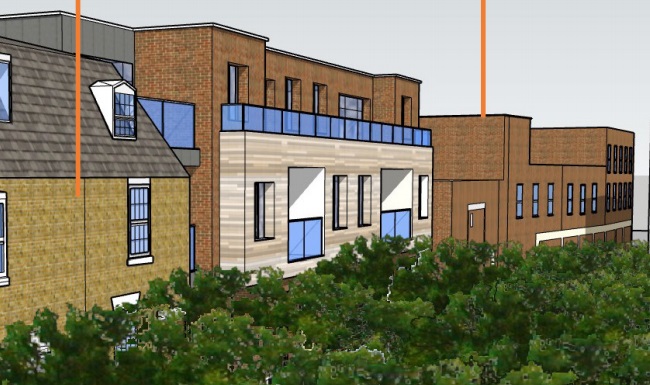 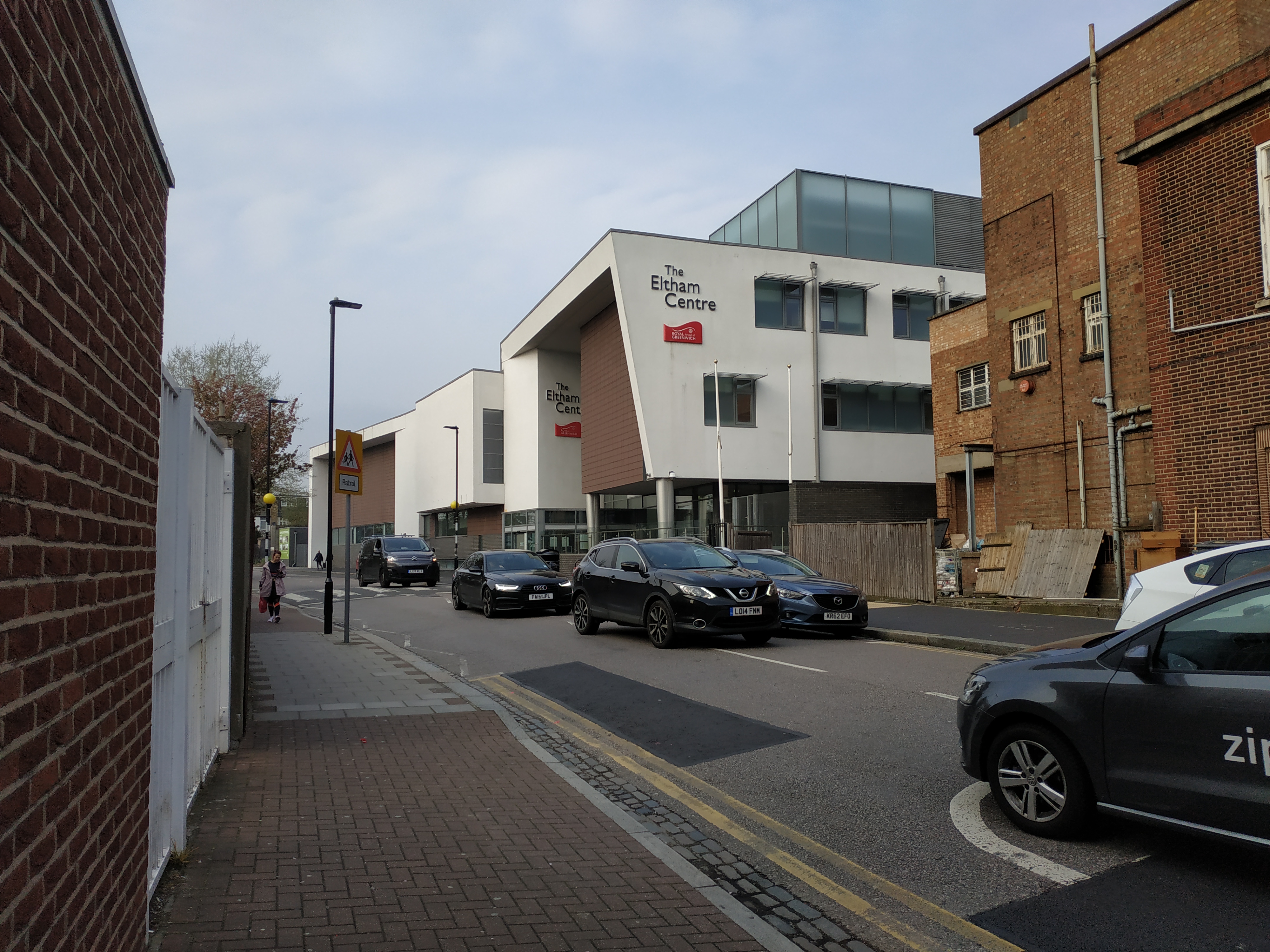 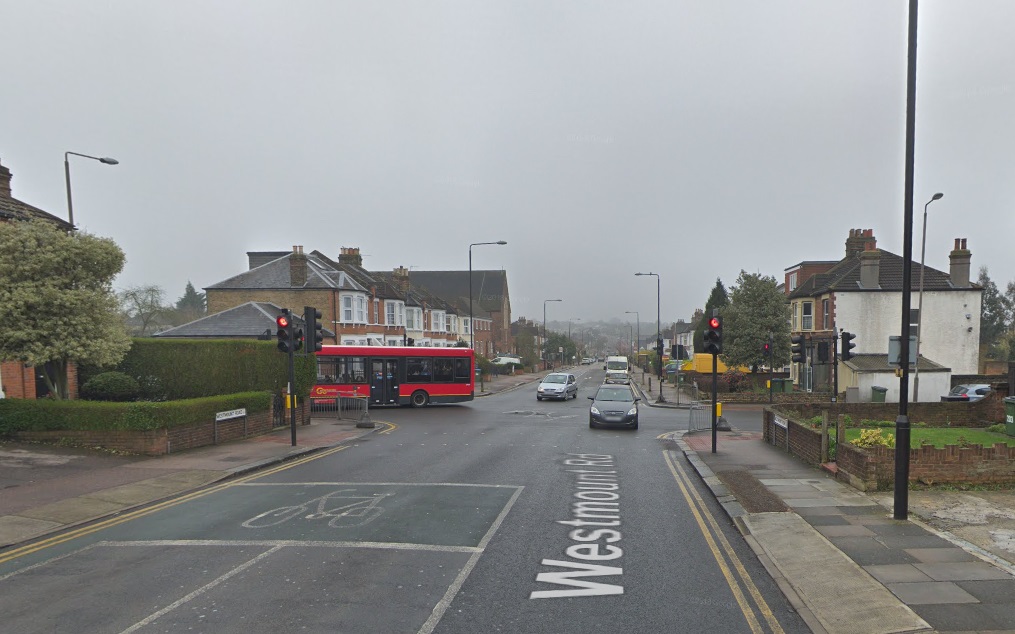