Plans for new council homes beside Maze Hill station are now becoming a reality as construction kicks off on new homes.

Plans were approved in May 2017 and covered on this site. There will be 15 homes in total on two sites. 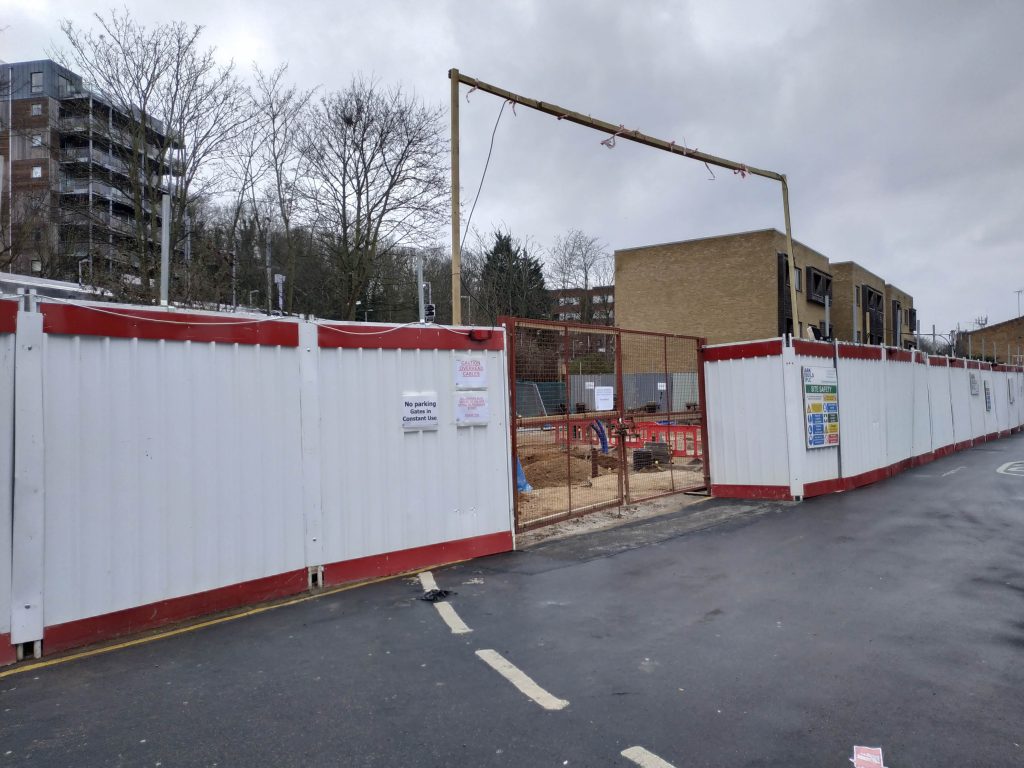 These are higher density than previous terraced council homes which underutilised this spot directly next to the station which is just over 10 minutes from London Bridge station. 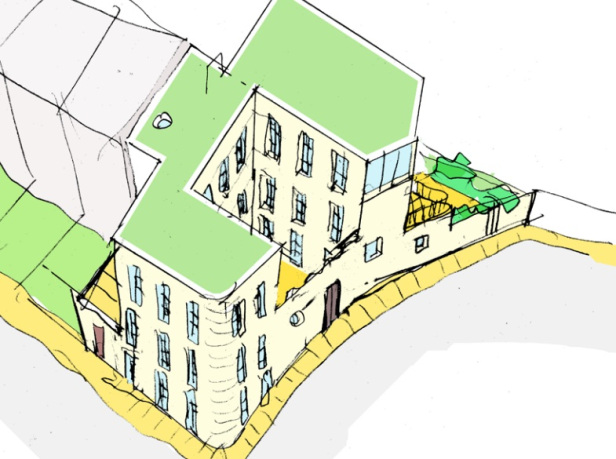 Peter Barber is the architect behind this new round of buildings which look far better than those built less than a decade ago.

An exhibition of the architects work was recently held at the Design Museum.