Somewhat surprisingly today appears to have been the worst day yet for disruption in Greenwich since Ikea opened.

Slow moving traffic is widespread and signs are telling people the car park is full.

Whether that’s shoppers or not we don’t know as the 1017 space car park is free for five hours without the need to make a purchase – and visitors can overstay the first time without a fine according to parking plans submitted to Greenwich council.

The first two days saw no major dramas and though congestion was heavy yesterday with Charlton also playing it wasn’t complete gridlock over a wide area.

A crash is also a factor today adding to problems. That’s a big issue here – extra Ikea traffic adds to a road at or over capacity already so when anything goes wrong, it gets worse quicker and rectifying problems takes longer.

Buses are also running late across the board – and this comes two weeks before one of the main routes serving the area sees severe weekend service cuts:

The extra traffic will impact upon B&Q, Odeon and restaurants in the area – as well as nearby businesses both mainstream and independent such as See Woo asian food cash and carry (which is brilliant by the way).

Will tradesmen and women give up on B&Q and head to other stores – potentially increasing traffic elsewhere through displacement?

This all comes down to the sustainable line being hammered home at every opportunity. The building alone may be (and even then I’d not call a large retail shed truly sustainable without a residential mixed-use component in inner London) but if the wider areas is polluted and congested then it simply isn’t a sustainable development.

It’ll all play out in coming weeks and months. 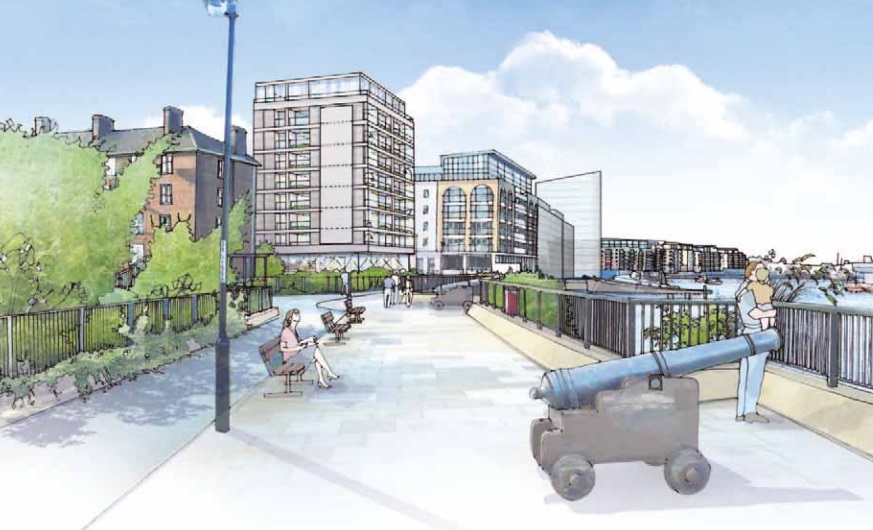