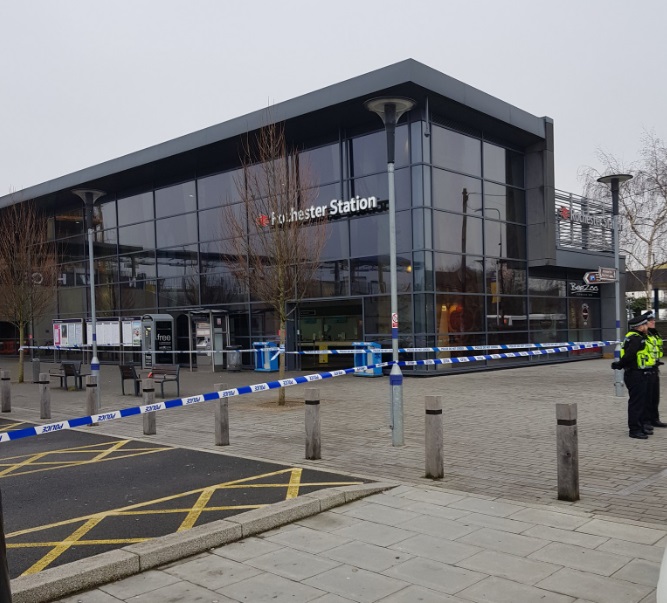 The station is closed according to Southeastern:

NEW: Because of reports of a wartime bomb being found near to the railway at #Rochester, we have been asked by the emergency services that trains do not call there whilst further investigations are carried out. More to follow.

The development beside the station covers a vast amount of vacant land and I’ve been intending to cover it for some time: 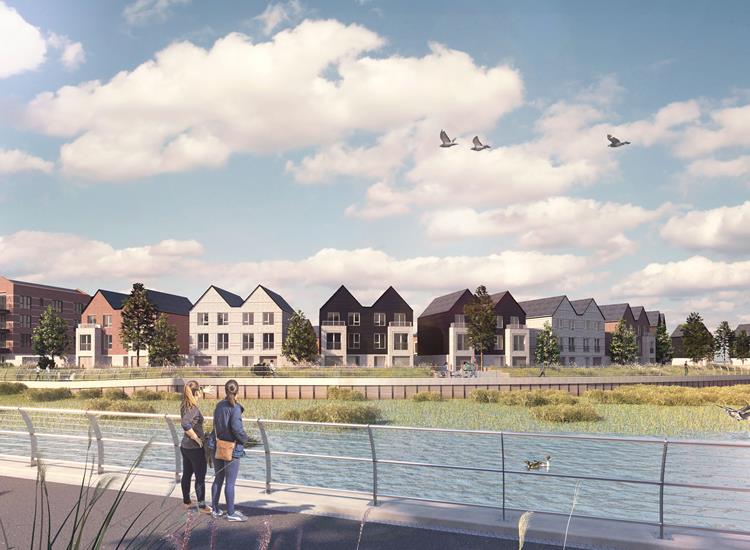 As land in the area formally housed much industry and dockyard workings this could be the first of a few. 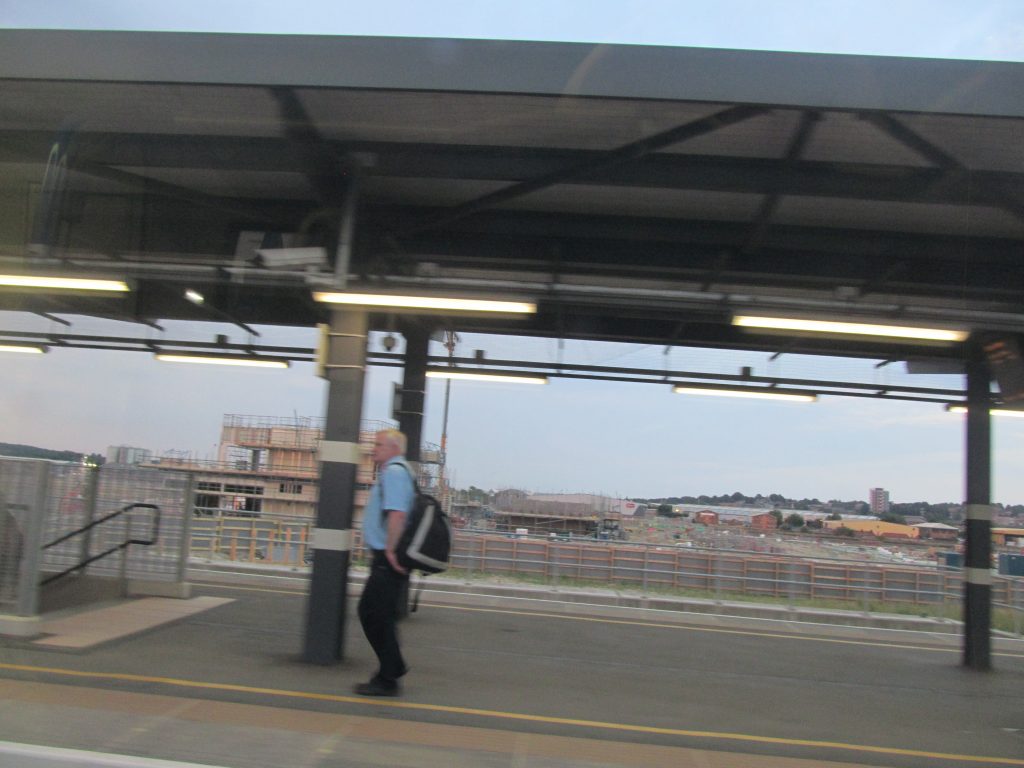