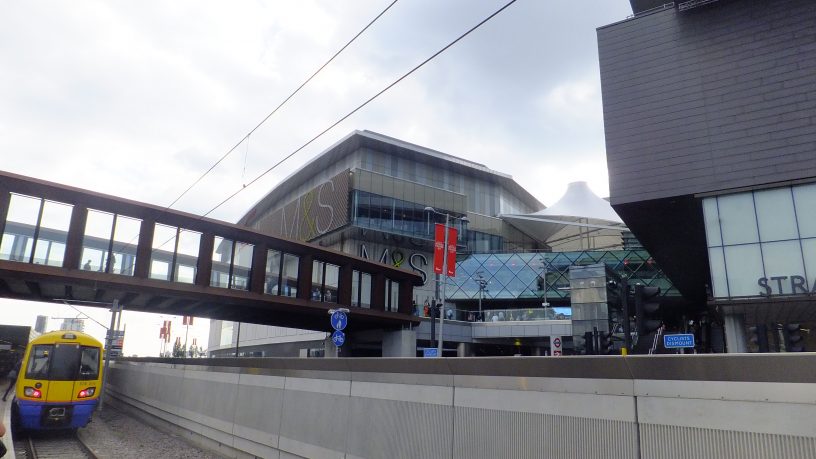 Three ticket dodgers started fighting armed police after a guard discovered them in a toilet on board a Southeastern train.

When leaving the toilet at Stratford they started fighting police who had come to the guards assistance.

They ran but one was arrested. British Transport Police also assisted. News on the other two is unknown.