Posted by fromthemurkydepths on January 31, 2019 0 Comments

Woolwich Road in Charlton is currently blocked eastbound after an accident near Windrush Primary school.

Roadworks begun on the road earlier today. Cars were still parking on the dual carriageway (a regular event here at all times of the day) despite it being an area where two lane merge into one – and they were blocking the cycle lane to boot. 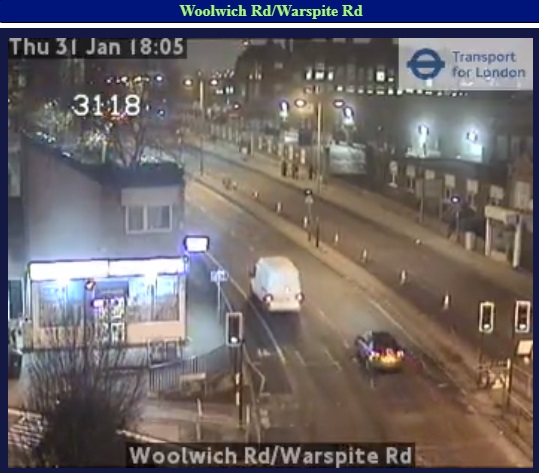 It’s another area parking is seemingly permitted every day with little enforcement.

It’s been a torid week for traffic. Closures of Dartford and Rotherhithe tunnels have increased queues – and altered road layouts in Greenwich appear to also be slowing buses down.

And all this whilst only preview events are ongoing at Ikea rather than the full opening coming on 7th February.