Now I could just cut and paste this story given it follows what has happened many times already but could the next Southeastern franchise now slip yet again – and begin running in 2020?

I was sent an email this morning from a reader regarding an answer to a Parliamentary question yesterday on when the next franchise would be awarded.

Now that should be an easy one to answer as yet another extension was announced in December for 12 weeks and the DfT should have a very good idea when the final franchise would be revealed. But the reply doesn’t give a date, month or even season but simply says “we expect to award the franchise this year”. Why so vague? Have more problems arisen?

Now it could be no change at all and the DfT don’t want to pin themselves down. I could be making a mountain out of a molehill but this is the Department for Transport under Chris Grayling.

At this stage they really should be close to having a definitive date for announcing the award given the start date was announced as 22nd June 2019 and any new operator needs time to prepare.

The current economic uncertainly and economy slowing almost to stagnation will also be leading to discussions on expected income, work patterns and passenger numbers.

Of the four original bidders one pulled out (Trenitalia) and the remaining three all have recent histories which make an award liable for criticism. GoVia have run Southeastern since 2006 and were behind the Thameslink timetable fiasco, Stagecoach handed back East Coast services and Abellio are reported to have been overly optimistic with Greater Anglia leading to financial issues. 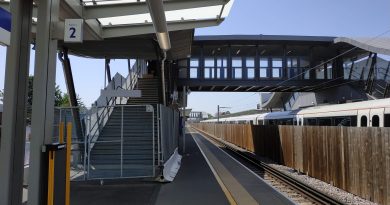 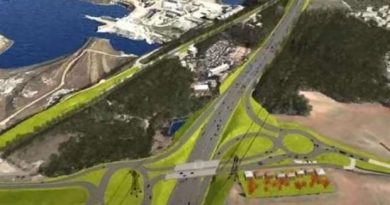 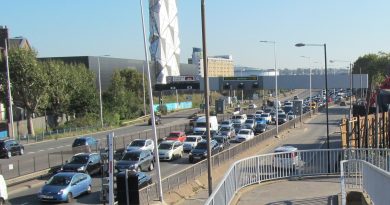 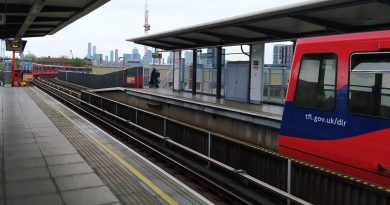 7 thoughts on “Southeastern franchise delayed into 2020?”