Lewisham town centre is tapped off this morning after a stabbing occurred just before 9am.

16 bus routes are on diversion due to the incident reportedly near the Three store, which has seen a boy in his teens injured.

⛔️ Lewisham High Street is closed following a stabbing. 16 bus routes are on diversion. @metpoliceuk says a boy aged in his mid-teens has been taken to hospital [ro]

10:05 UPDATE: Buses are no longer on diversion it’s just been announced by TfL 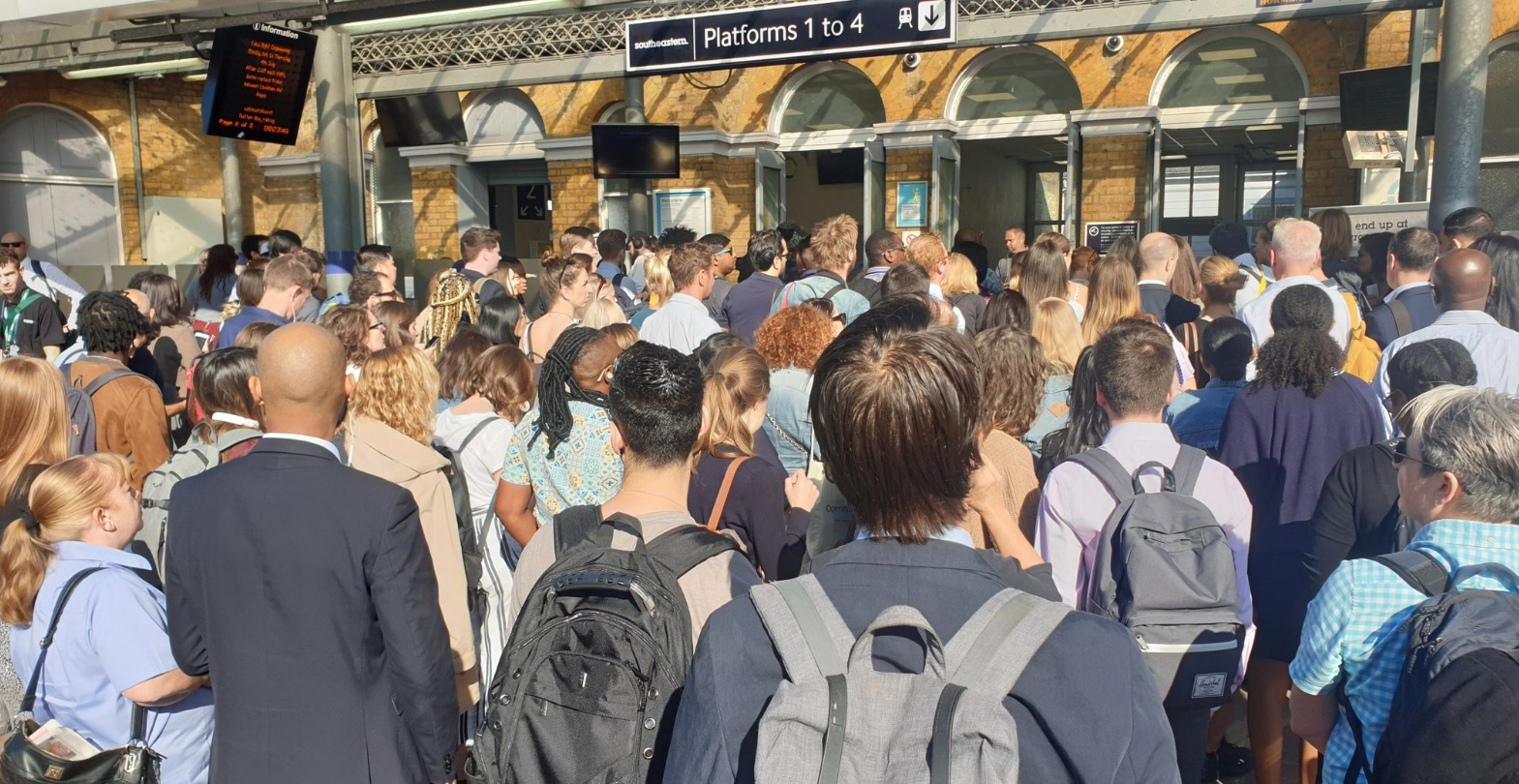 One thought on “Teen stabbed on Lewisham High Street”