A panic hit shoppers in Stratford Westfield this afternoon with shoppers scarpering after an apparent false alarm when a counter display collapsed.

However, the centre did also see an arrest made by police in an unrelated incident according to Police with a man carrying a knife was stopped.

Much of the press have linked the two and claimed a knifeman was the cause though a police tweet states they were unrelated incidents. 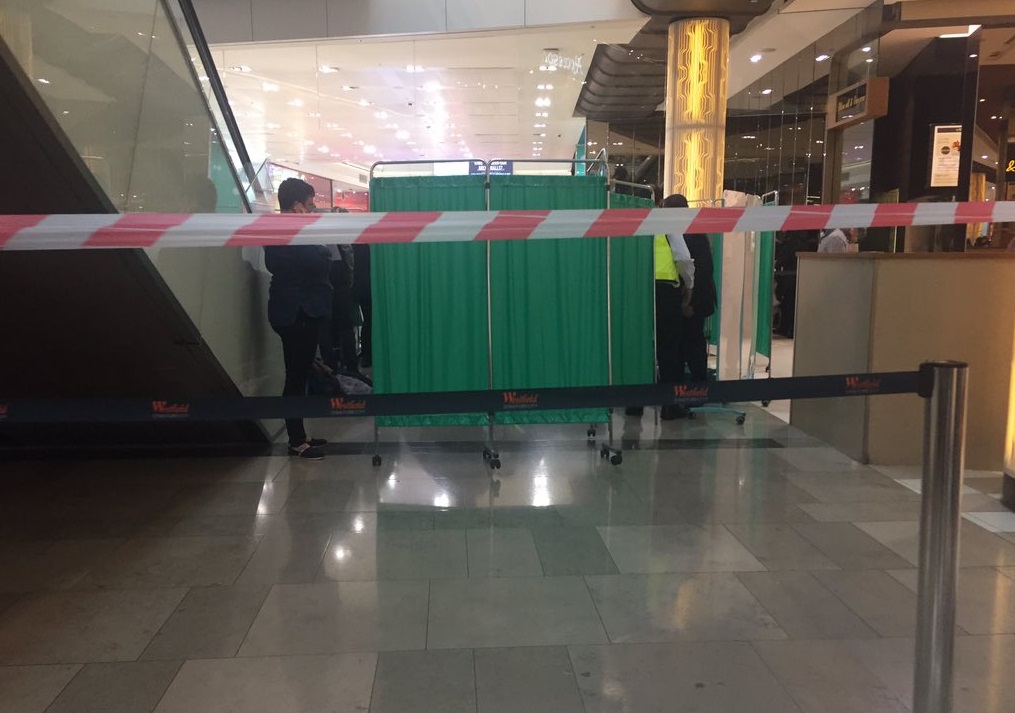 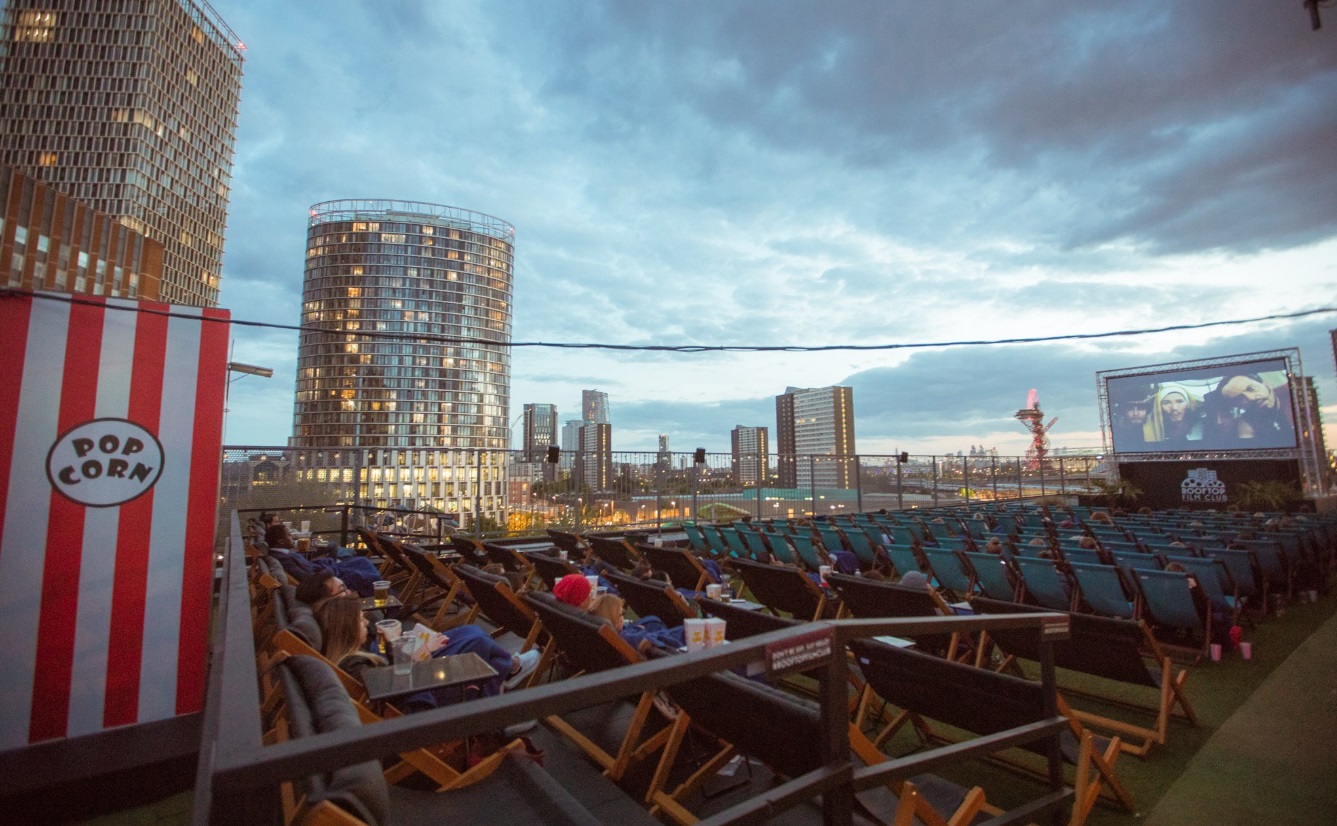 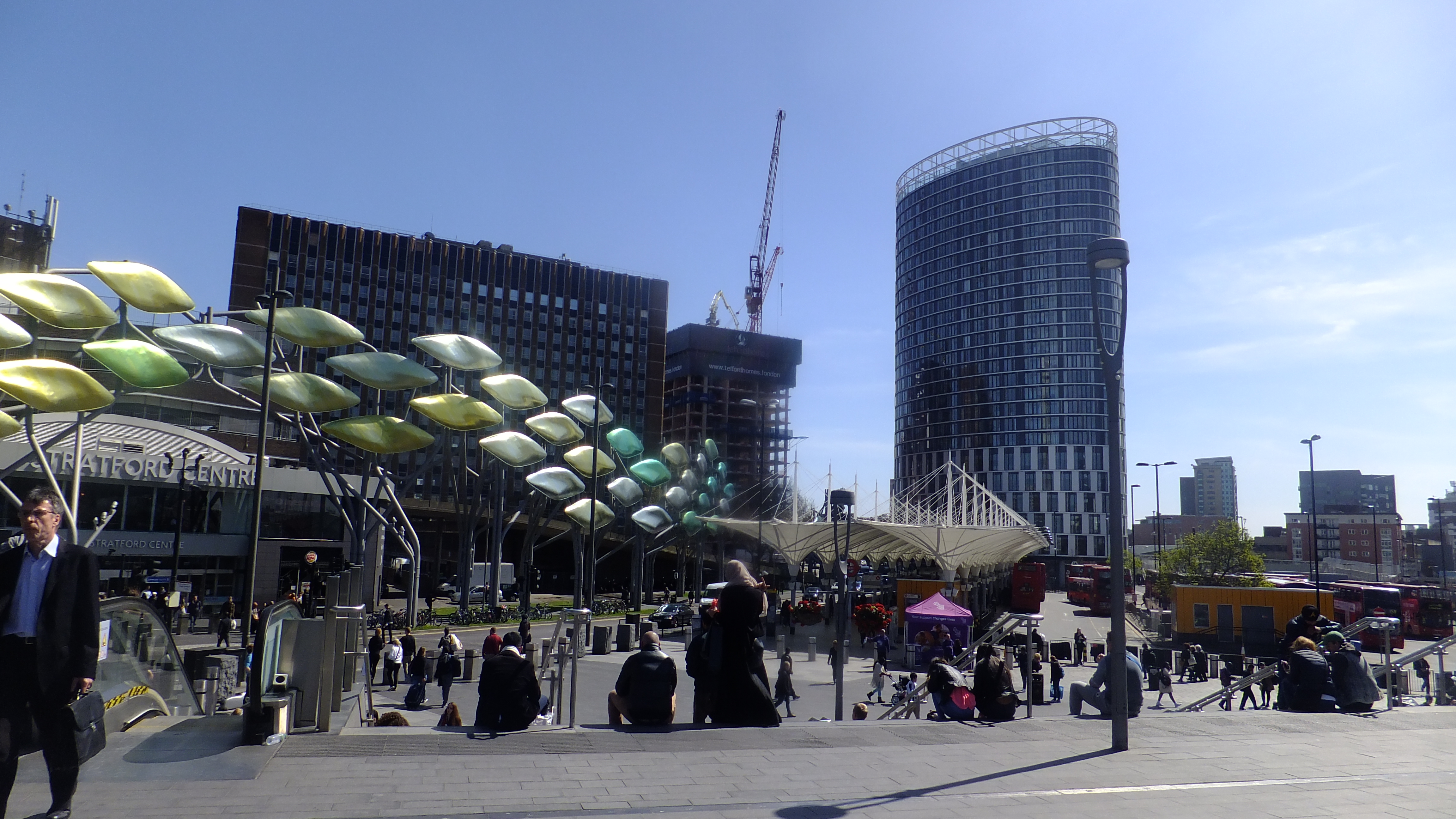