Posted by fromthemurkydepths on December 23, 2018 9 Comments

It appears TfL have made some mistakes with changes to buses in Woolwich town centre which could leave passengers stranded.

Before Crossrail (or the Elizabeth Line) was delayed a whole bunch of changes were planned for early December 2018. In the event, many have been postponed with only the conversion to double decker of the 291 and 178 occurring. 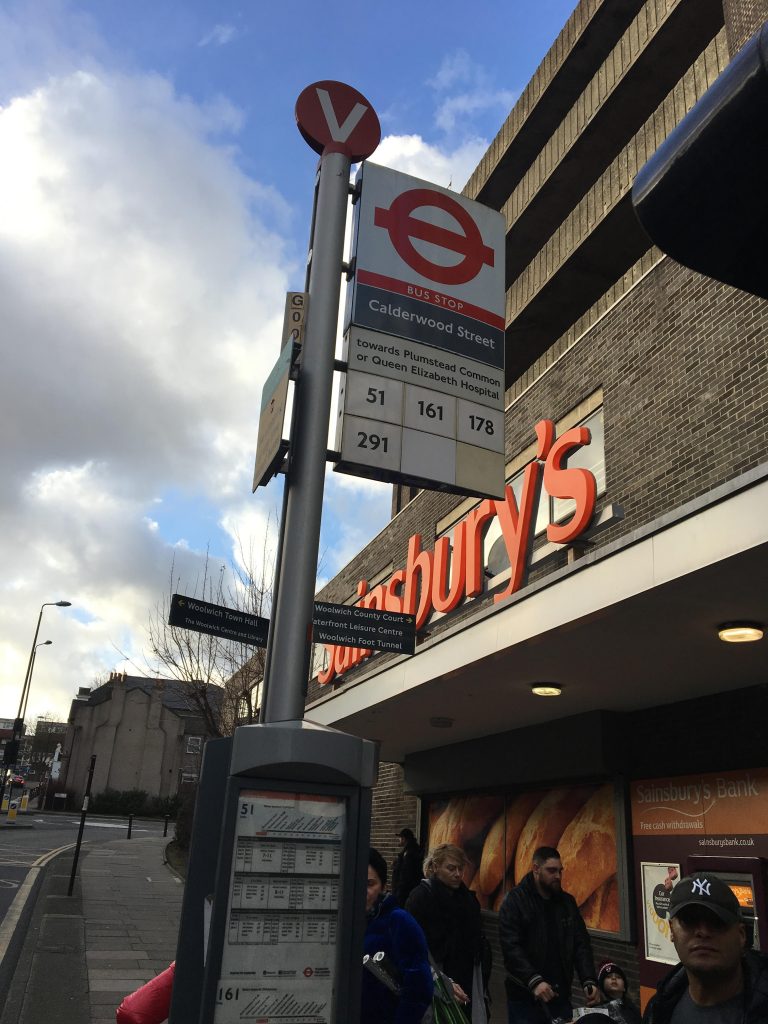 Courtesy Chris Leadbeater. Also thanks to him for details of this issue

Yet someone at TfL has been switching bus stops around in Woolwich town centre before bus changes have occurred.

For example, four stops that the 386 called have now been removed from bus stops. The first is now the busy Vincent Road stop meaning no signs are up at busy stops across Woolwich town centre including Hare Street and Calderwood Street outside Sainsbury’s.

This is Hare Street which the 386 is supposed to serve: 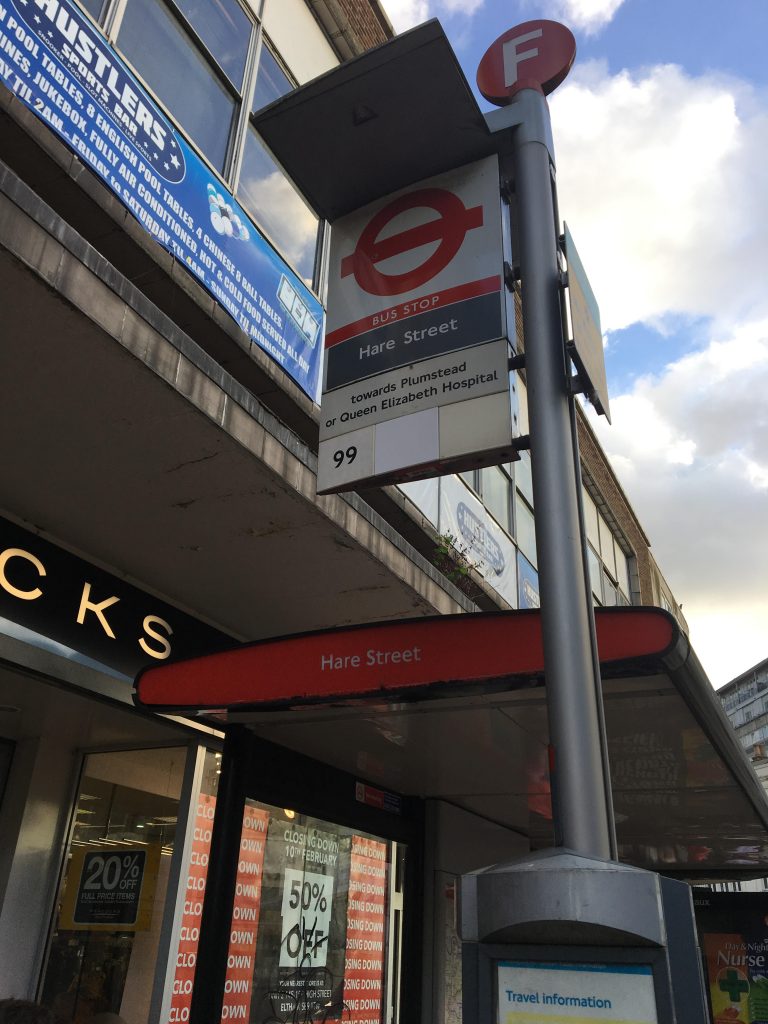 Elsewhere, the 161 is now shown on the stop by Woolwich Arsenal station yet these changes are not due to take effect until March. 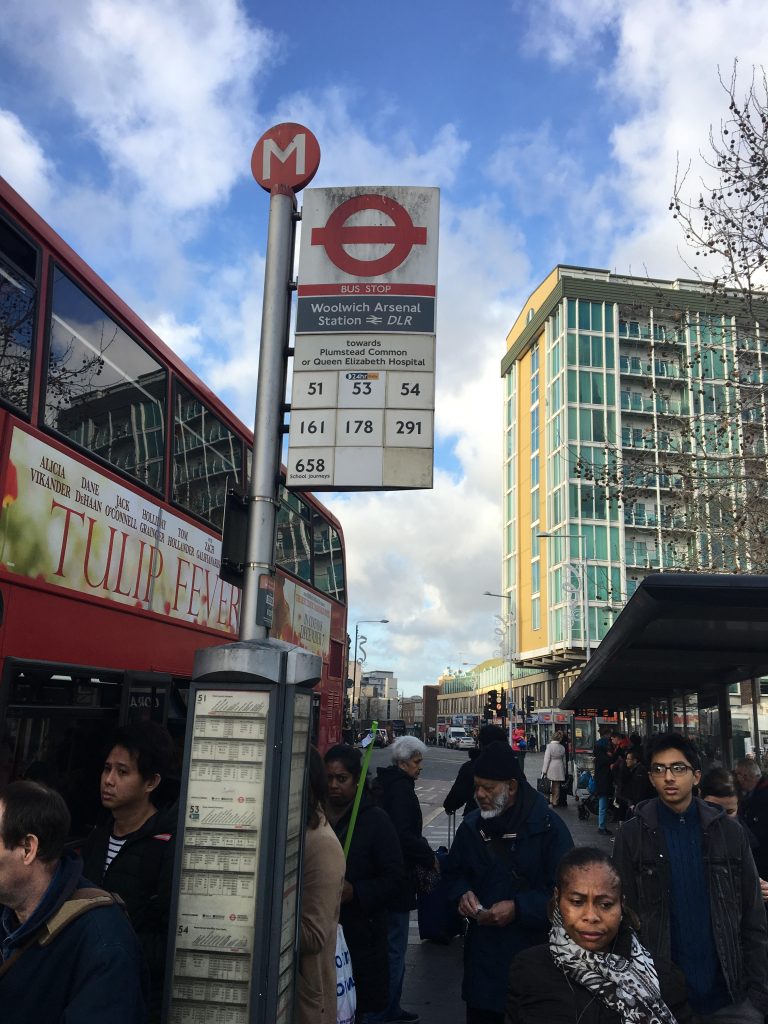 Hopefully TfL rectify the issue quickly having been informed. Bus use is already falling in London costing TfL money. Messing up signs for three routes at numerous stops in a major town centre will cause obvious issues for passengers.