It’s six months late but the full weekday Thameslink service finally commences today on the line through Abbey Wood, Woolwich, Charlton and Greenwich to St Pancras and north of London.

The introduction of services was a complete mess back in May. Plans for two trains per hour throughout the day were promptly cut back to one an hour off-peak. Now that changes to two in order to match peak time frequencies.

There’s still only one an hour on weekends though, so it could be a full year until the planned service level is fully met. 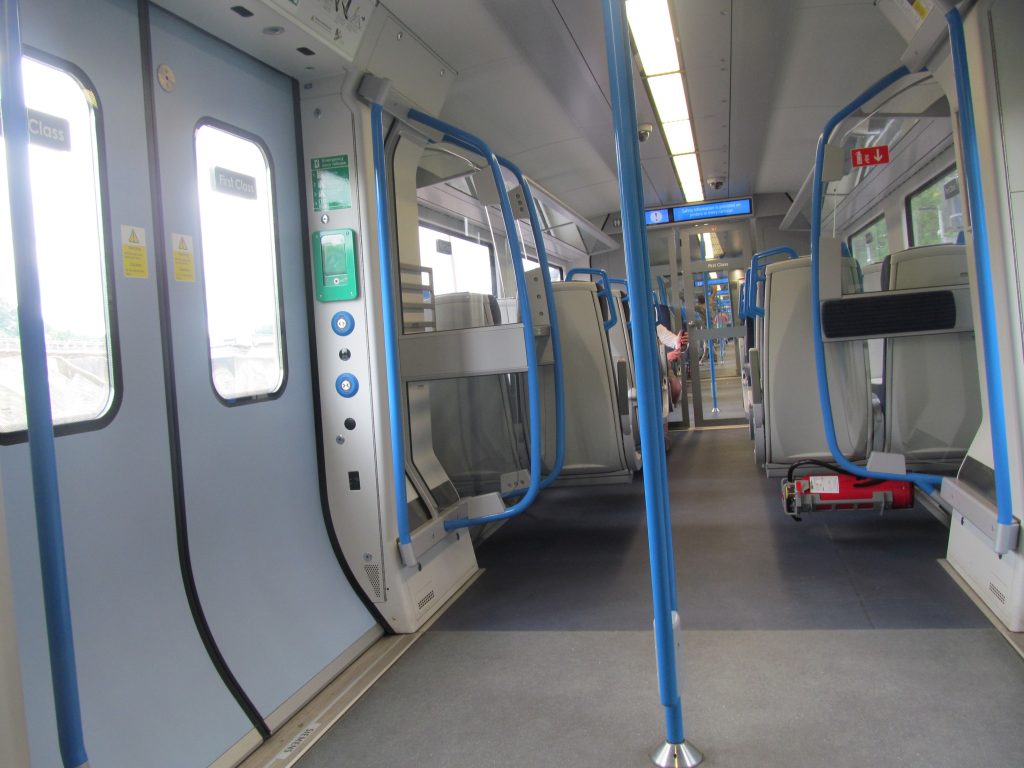 One major benefit of two trains per hour is better links between Medway and south east London. When Thameslink begun in May, Southeastern services were cut back to Gravesend hampering links from Chatham and Rochester to south east London.

Another bonus of two trains per hour is a more reliable link to St Pancras for Eurostar trains to Paris, Amsterdam and Brussels alongside trains to Nottingham, Sheffield plus services from adjacent King’s Cross, including Edinburgh, Glasgow, Newcastle, Cambridge and Leeds.

Government to takeover Southeastern if no extension agreement reached