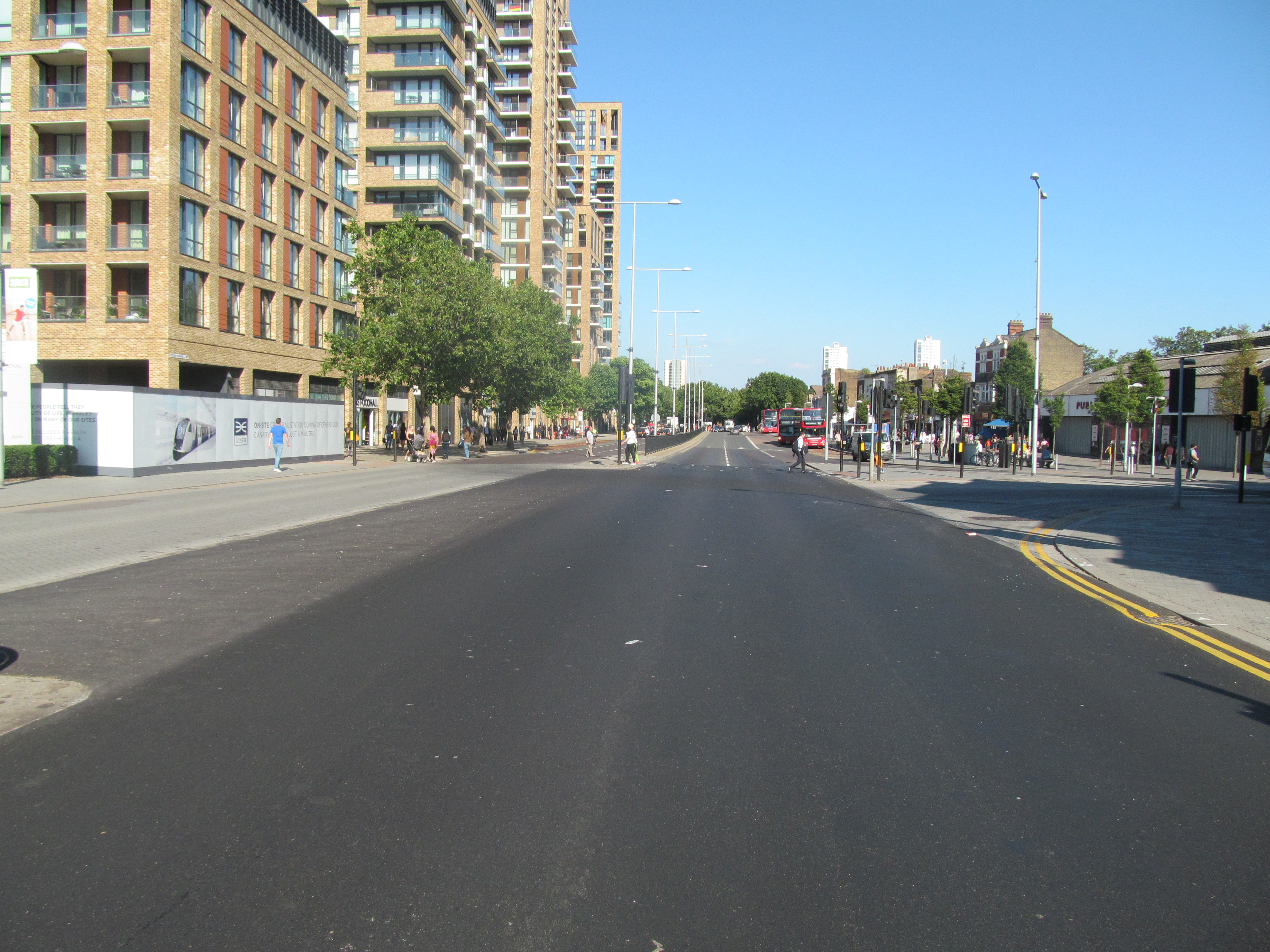 Work kicks off on 13th August to construct a new “super crossing” in Woolwich linking the Royal Arsenal and forthcoming Elizabeth Line station to the town centre.

Plans show an extremely wide crossing leading from the new station to the Gate House by Beresford Square. 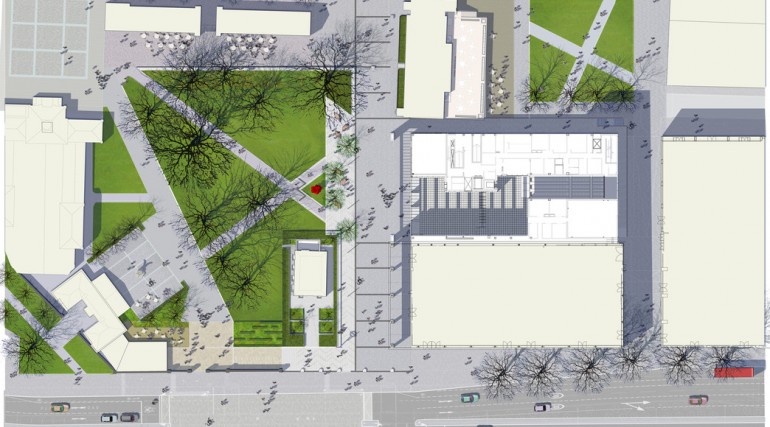 In recent months parts of the road surface have been replaced with tarmac. 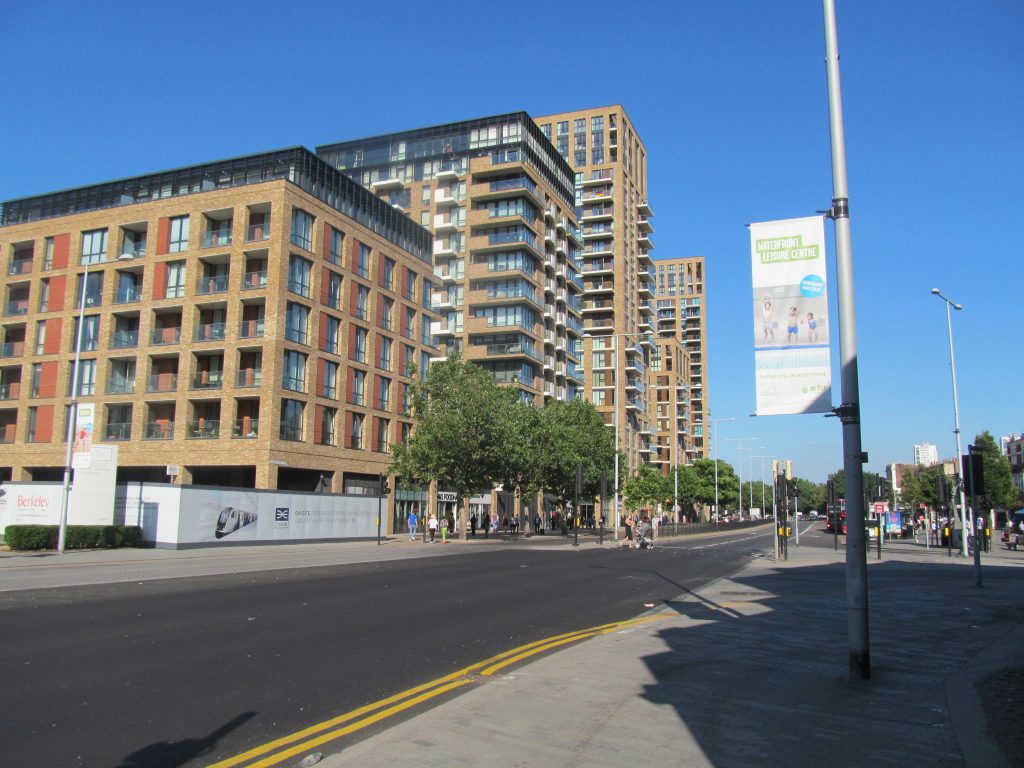 Other elements of the recent reworking did not work. One such section was greenery in the central reservation. It quickly became stuffed with litter and was removed.

Yet similar will shortly be installed at £10 million road work at Abbey Wood by the Crossrail station there.

Other elements of the recent upgrade have not been well maintained including street furniture: 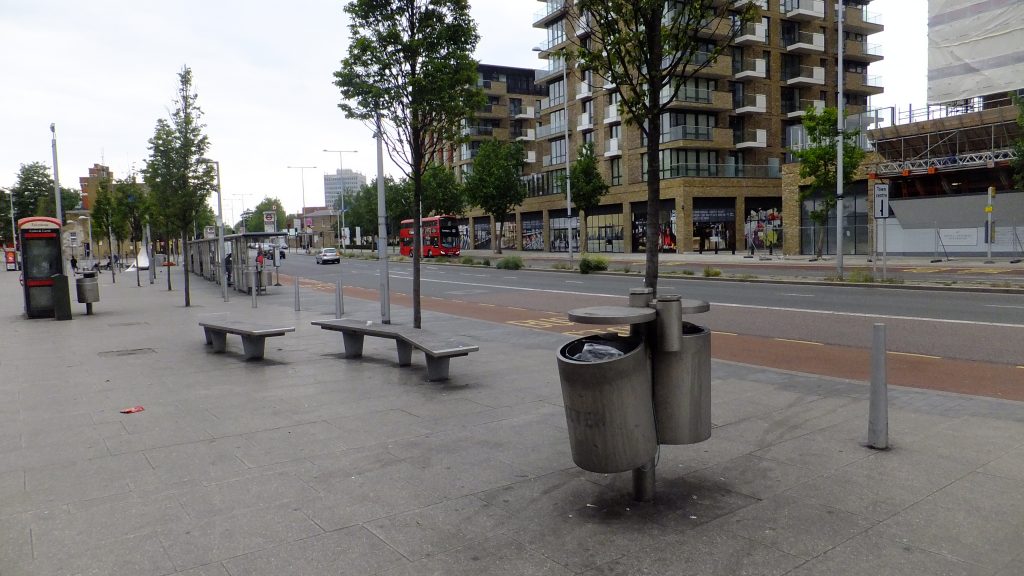 Hopefully lessons have been learned with the new plan being implemented. 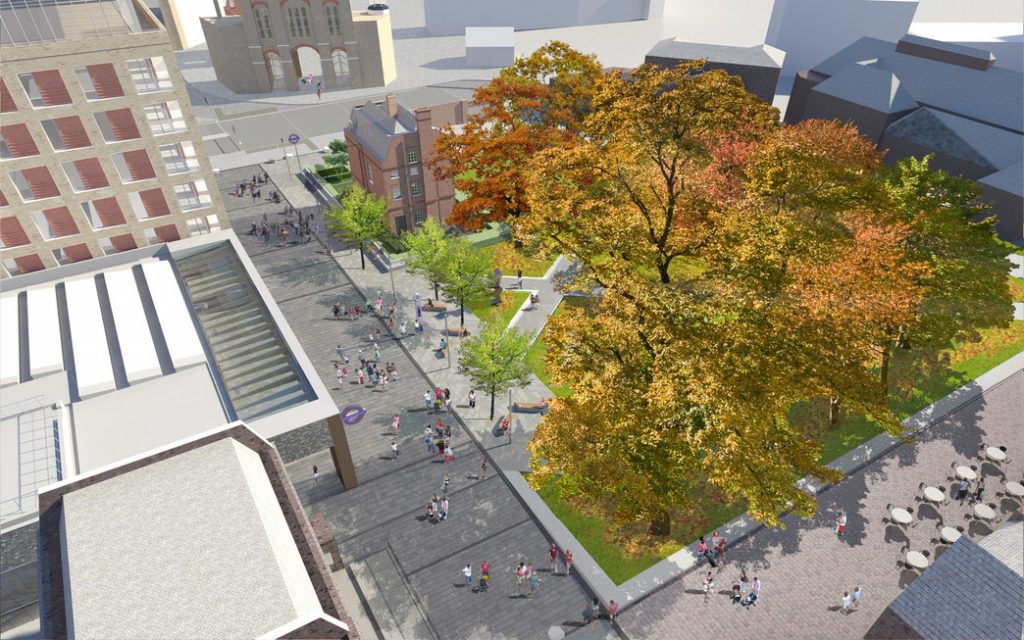 Work is due to last three months. 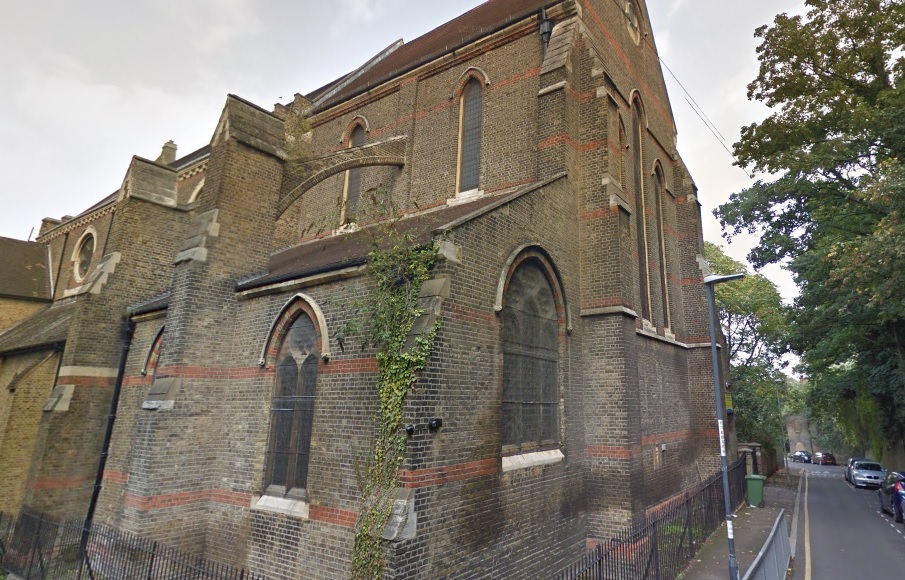