A man in his 30s was shot last night around 11pm on Harrow Manorway in Abbey Wood.

He is in stable condition and no arrests have so far been made.

The shooting, which occurred near the travellers site and the former Barge Pole pub currently being demolished, comes just days after two men are believed to have jumped out of a van nearby and stabbed an individual at nearby Wilton Road. 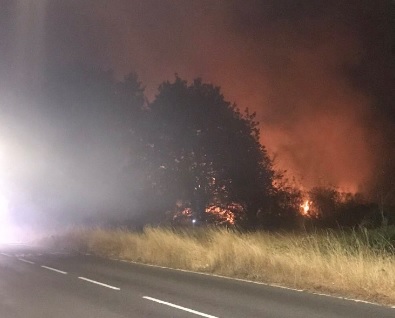 Fire around Abbey Wood and Bexleyheath