Posted by fromthemurkydepths on August 7, 2018 7 Comments 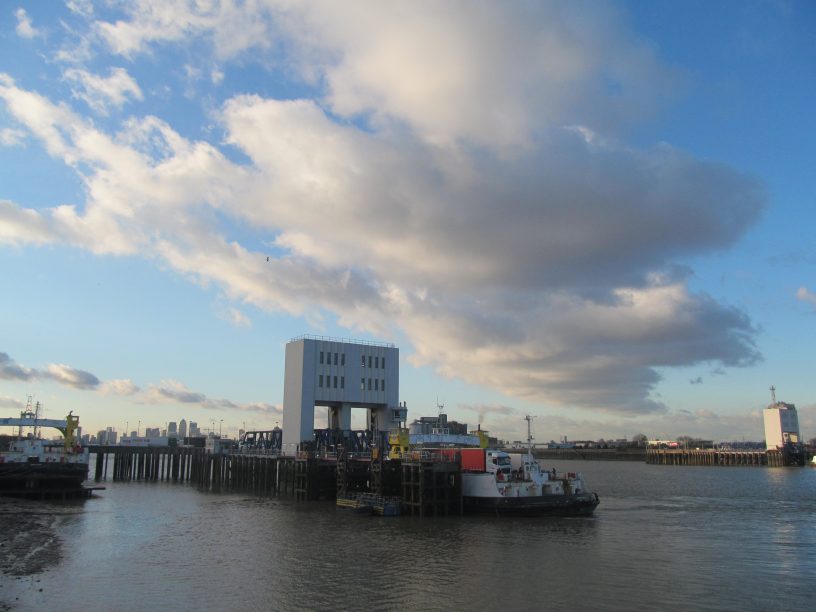 Woolwich Ferry upgrade works mean that the service will stop operating from 6 October until the end of December.

TfL state they do not expect “significant levels of disruption” as drivers head to the Blackwall or Dartford crossings.

We shall see. The areas around Blackwall Tunnel approaches are already seeing substantial developments. Fortunately in some respects, it appears the new Ikea has been delayed to early 2019. 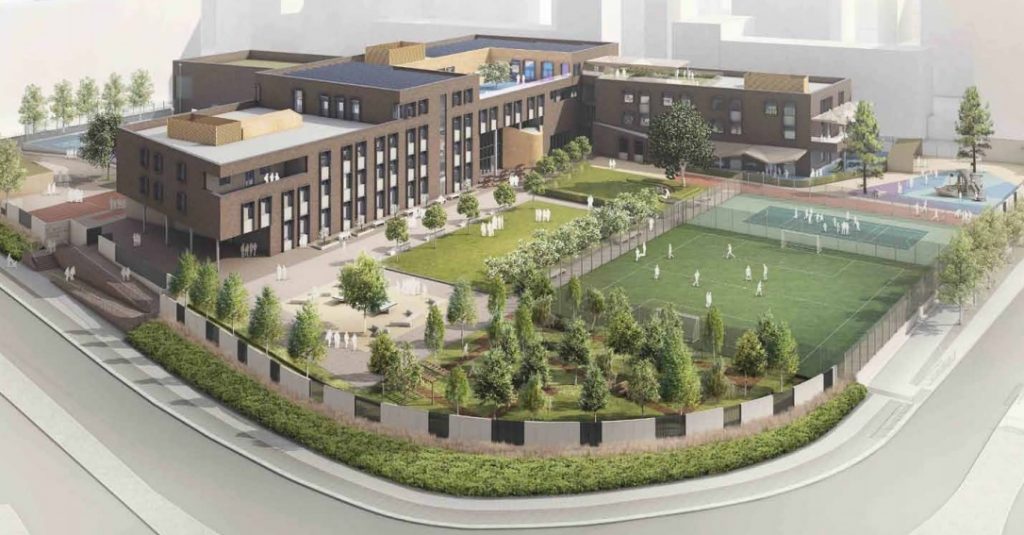 It’ll also be the first full autumn that Brocklebank retail park with Aldi and Primark opened.

New ferries will operate after closure which are more environmentally friendly and feature new technology to aid docking.

A big thanks to Erith and Thamesmead Labour MP Teresa Pearce for letting me know. She’s a wonderful local MP.