Estate agents Foxtons revealed a loss of £2.5 million in the first six months of the year after a £3.8 million profit over the same period last year, which was also a substantial drop from £10.5 million the year before.

It’s letting business was not as badly hit but with the tenant fees ban incoming that will be hit from next year.

Foxtons has garnered a reputation for high fees and alienated many customers in recent years through such measures. Some fees are only picked up by tenants when renewing or leaving a tenancy.

That cash cow will soon cease as legislation passes through parliament.

The outlook continues to look bleak for the company. The poor reputation it has now garnered has will be hard to shake, and they have to also deal with a declining property market.

Despite a mini rally today, its share price has halved from last year and down from £4 in 2014 to 60p today.


It’s not the only group in trouble. The UK’s largest estate agent group is Countrywide (with many sub-brands including Mann) which has £195 million debt and has also seen its share price plummet. Last week it delayed publicising its results.

According to the chief executive of EMoov, it is “technically insolvent and has broken its banking covenants”.

Today it too crashed with shares down 70%. 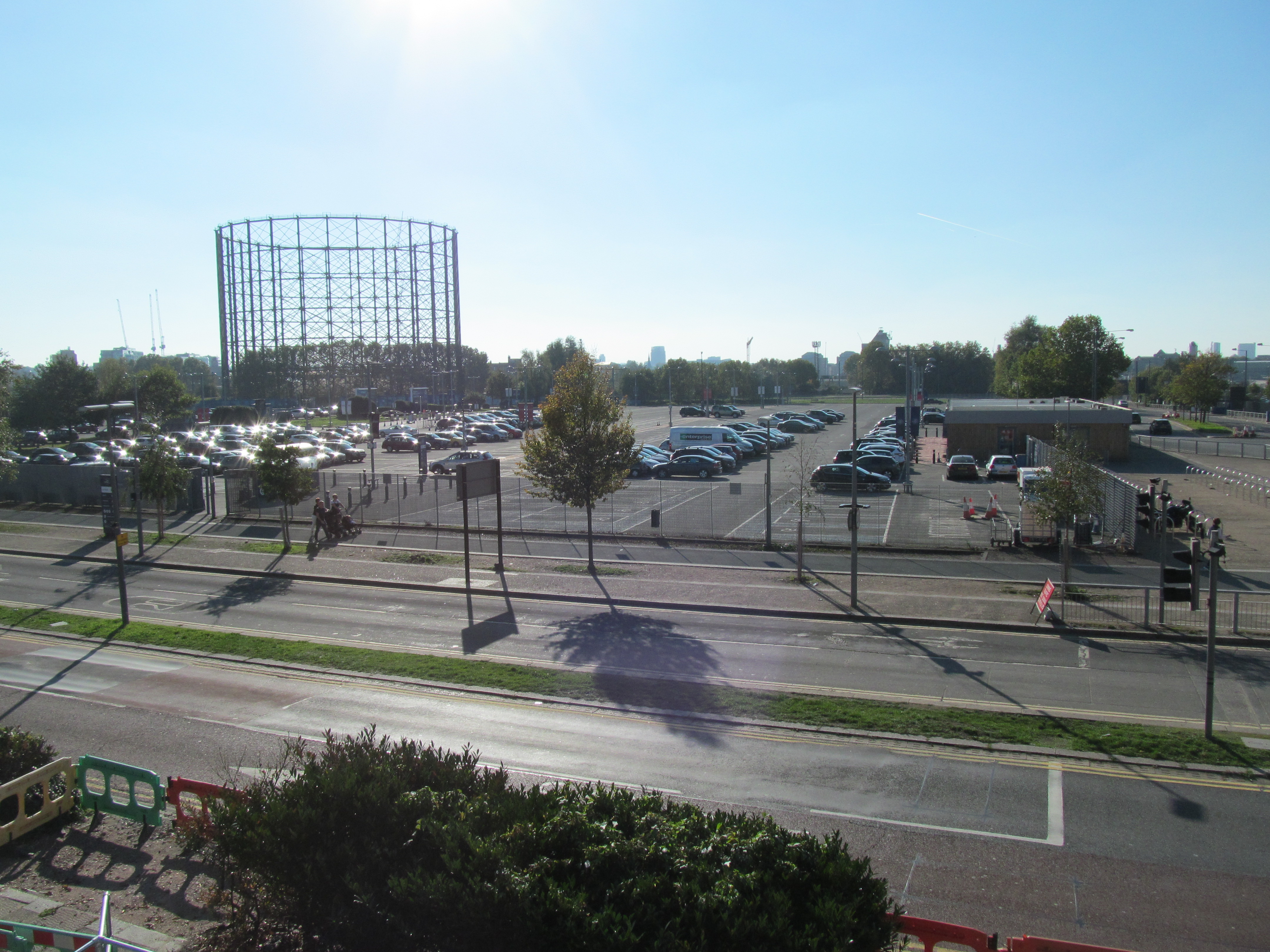