Posted by fromthemurkydepths on July 17, 2018 8 Comments 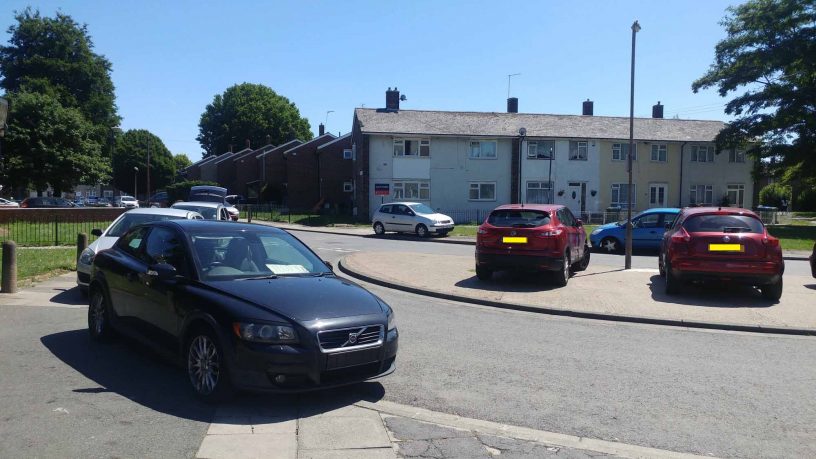 Greenwich Council are to shortly increase the cost of Parking Permits just days after it was revealed that income to the Parking Department was yet again way below forecasts. 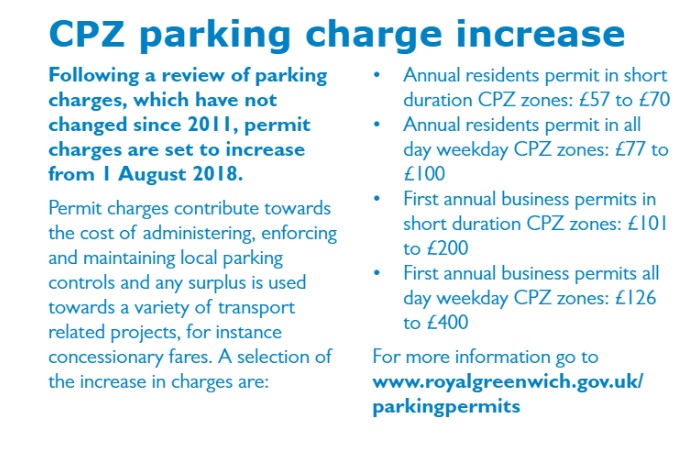 The increases are steep, and come months after 6% council tax rises.

Business permits in all day weekday zones jump from £126 to £400. That will hurt tradespeople.


This happens as many more permit zones are being rolled out.

This site only just covered how the Parking Department saw a shortfall of £1.2 million last year based on budget expectations, and follows a pattern stretching back at least five years.

The strategy to make up losses seems to be to go after drivers with permits, including those running businesses, rather than crack down on endemic, borough-wide illegal parking blocking pavements, cycle lanes and roads.


This site’s mailbag is full of people contacting me with poor parking that is reported dozens of times on Fixmystreet and email to no avail. I see the same things in the same locations week in, week out with little to nothing ever being done.

So what’s the moral of the story out of all this? If you play by the rules you’re an easy target, yet if you do what you want you can act with impunity?