Posted by fromthemurkydepths on April 25, 2018 5 Comments

On the 10th May Chris Grayling, Secretary of State for Transport, will make a decision on whether the Silvertown Tunnel will be approved. This follows a planning inquiry in 2016 and 2017 and a delay from earlier decision deadlines.

As part of the decision, Greenwich Council and Transport for London have entered a formal agreement on benefits that the local area will receive should it be approved. 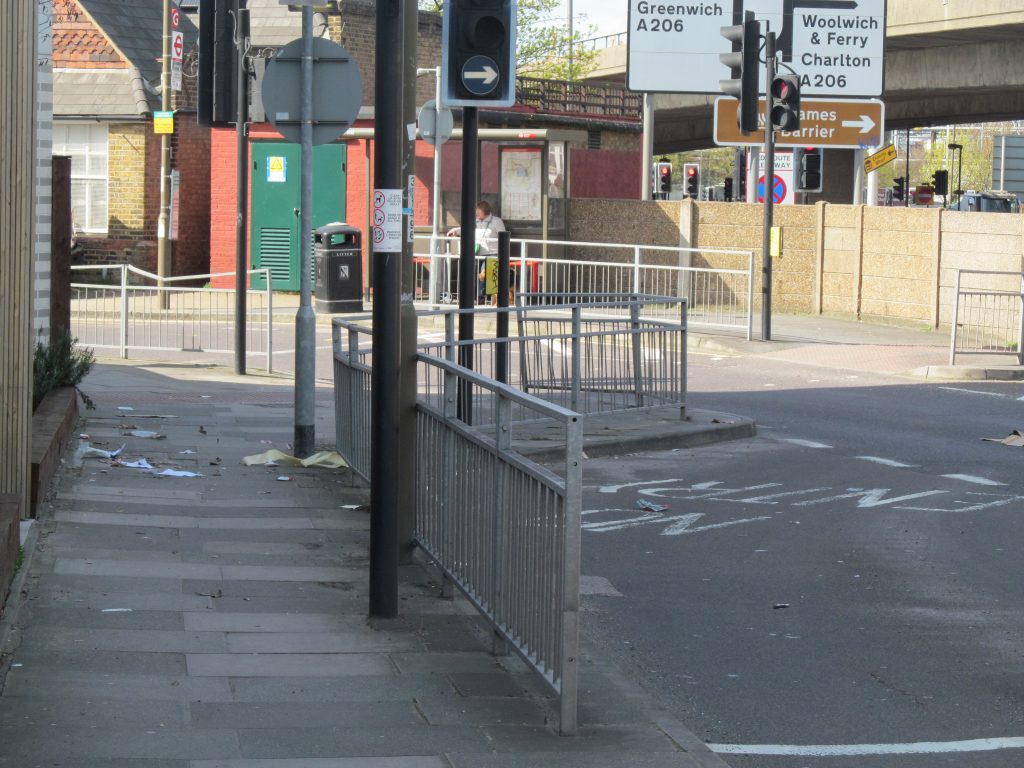 Much of the agreement is confidential, though some local improvements are listed. They are:

“TfL are to set aside the sum of £933,000 for the
construction of a noise barrier. Should the cost be greater than this amount the
Authority may be requested to identify resources towards the funding gap”. 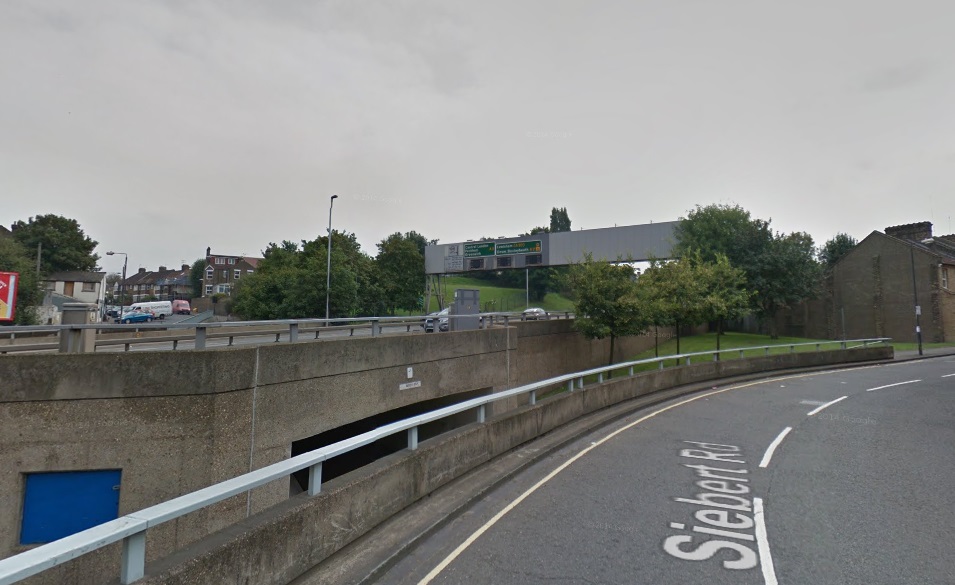 “A sum of £41,036 plus £15,000 of administration costs is to be provided to the Council in respect of the Biodiversity Action Plan. Activities must be undertaken within this allowance unless additional supplementary funding is identified at a later date”

“A financial contribution of £136,000 is to be made to the Council for road safety and school crossing patrols over the 4 year construction period. Activities must be undertaken within this allowance unless additional supplementary funding is identified at a later date.”

“A financial contribution of £349,500 is to be made to the Council in respect of the
extension of the LEN and H2020 programmes. Activities must be undertaken within this allowance unless additional supplementary funding is identified at a later date.”

How much more will be coming to Greenwich Council is an unknown but these announced sums seem very small for a project that’ll have such a huge impact.

Greenwich Council are now one of the only authorities to still support the project. Under its former leader Sir Robin Wales, Newham Council did support, but his replacement now opposes.

Greenwich Council still insist that their support is based upon a package of crossings though there are no signs of movement at any crossing plans at Thamesmead or Belvedere which appear shelved by Mayor Sadiq Khan.

One big risk if this project is approved is a combination of construction disruption plus eventual tolls persuade many drivers to head further west to the free Rotherhithe tunnel completely clogging up Greenwich town centre and Deptford.

853 covered the issue of potential discounts for drivers on Jobseekers Allowance or Income Support, though this would wreck the traffic assumptions plans have been based on.

Models also expect significant traffic to come from Thamesmead which will add  more pressure to roads in Plumstead, Woolwich and Charlton.

It has also been revealed that should the tunnel be built fewer much-needed homes can be built on the Peninsula.