Posted by fromthemurkydepths on March 27, 2018 3 Comments

Last minute hopes of a resolution in a dispute between KeolisAmey Docklands (who now operate the DLR) and RMT staff appear over and the strike will go ahead tomorrow and Wednesday.

TfL will lay on extra buses. 49 in total. Yet this will not do much to alleviate severe crowding expected on Southeastern routes on the Woolwich line and the Jubilee Line via North Greenwich. 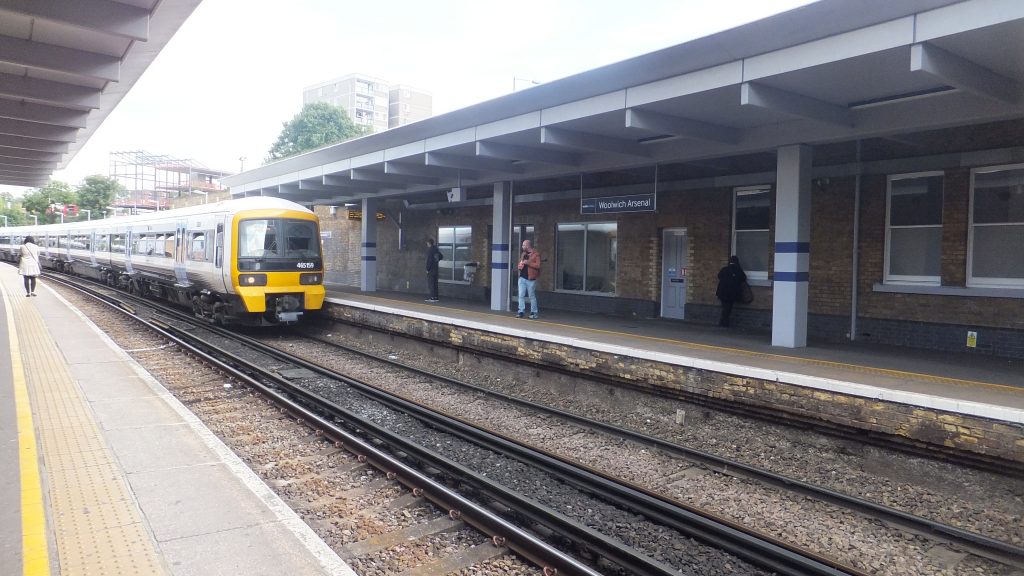 Lewisham station is also expected to be extremely busy. 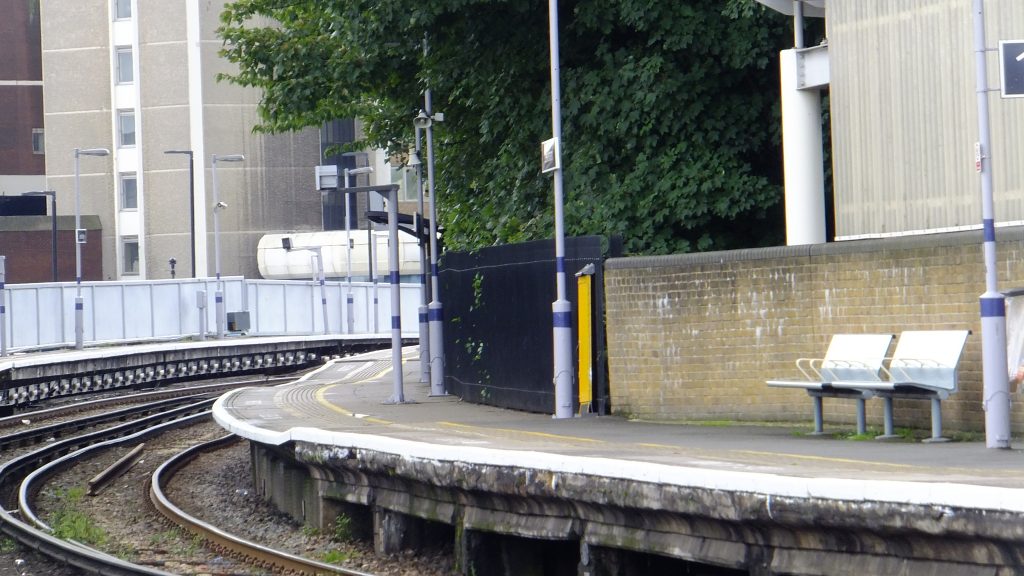 Then RMT union give these reasons for taking strike action:

In response Keolis stated that:

“Meetings with the RMT to resolve these issues are continuing so the announcement of strike action is totally unnecessary.”

It will impact thousands of new residents who have moved into developments along the Woolwich branch such as Royal Wharf. The thousands of new homes being built along that stretch was covered recently.

Many will take buses to Canning Town to try to catch the Jubilee Line. Both will be extremely busy.