Posted by fromthemurkydepths on March 7, 2018 9 Comments

Some great news today for Plumstead as the High Street is set to see £5 million investment.

The money partly comes from the Mayor of London’s Good Growth Fund. £2.5 million will be derived from that pot with Greenwich Council match-funding the same amount.

I'm absolutely delighted that the @Royal_Greenwich bid for #Plumstead High St has won! The 2nd largest allocation in #London! Combined with our match funding from @Royal_Greenwich, this will see more than £5 million improving the high st and delivering affordable work space! https://t.co/oZk61Imyjp

Strengthen Plumstead High Street through shop front and public realm improvements, the development of site briefs and the provision of new affordable workspace in an historic power station building.

This all sounds very positive for the High Street (and hopefully Lakedale Road). 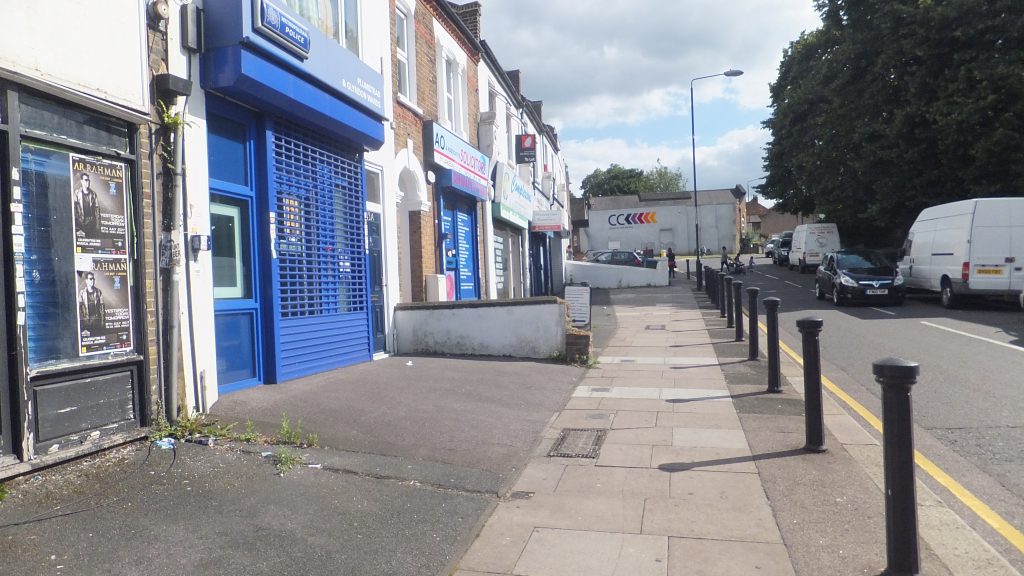 Lakedale Road already has wide pavements but not much usage

I expect a fair amount of cynicism given the history of the High Street but this is something to celebrate, and after much complaining about the area congratulations must be offered to those at Greenwich Council, both councillors and staff, who have secured this funding.

And it isn’t the end of improvements. Around £2.5 million will also be spent improving the area around Plumstead station in coming years with funding from the nearby Housing Zone.

The station itself is to separately see improvement works and money is being spent on a new library and gym, though not without controversy.

What would you like to see? Leave comments below.