Posted by fromthemurkydepths on February 4, 2018 17 Comments

Want to know why London’s passenger numbers are stagnating? That dreaded phrase above is one such reason.

Let’s take a bus journey at around midnight last week as one example. It’s late. The roads are pretty much clear as I wait at the bus stop. A decent number of people are also waiting for the bus. It arrives. We set off.

And doesn’t break 15 mph despite very little traffic. The first stop takes ages. For no discernible reason as it sits there long after people have stopped getting on or off. 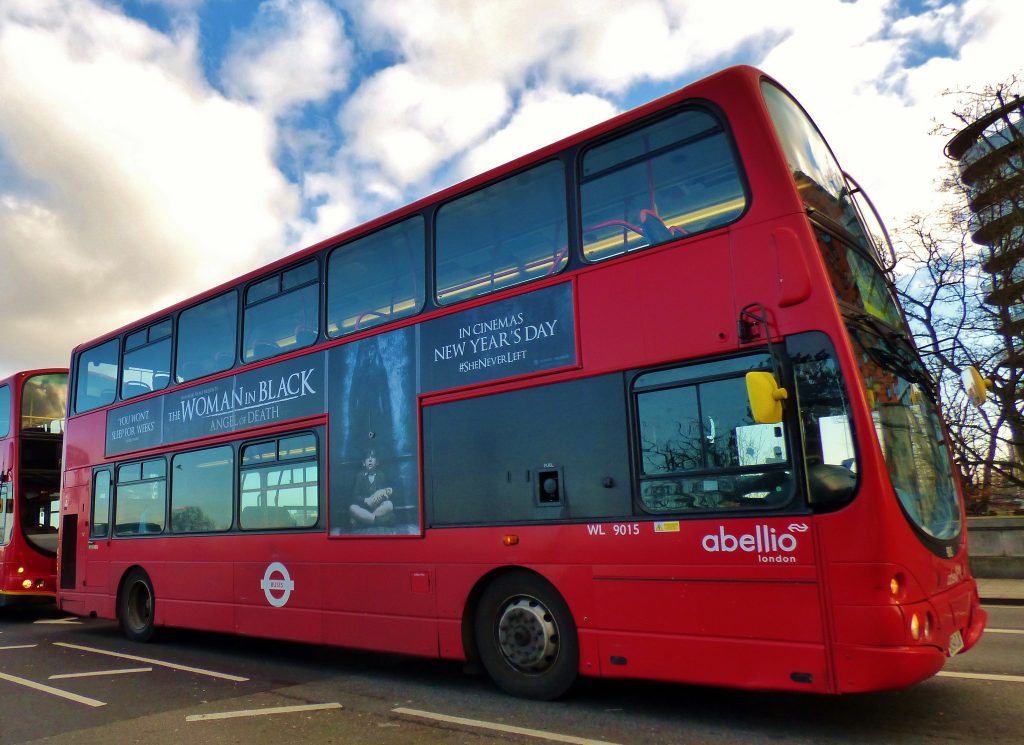 At the second stop it’s the same story. It isn’t moving again. Then the driver, fiddling with a piece of laminated card showing their timings, plays the “bus being held” noise. It’s midnight and the bus timetable seems to be based on a journey taken in the middle of rush hour.

As the bus trundles off and again doesn’t exceed 10 mph, holding up buses behind, some people nearby complain they’ll miss their connection to the last train of the night given the slow progress.

The bus wasn’t even running early to explain the snoozy progress. It left bang on time according to online apps and the route timetable on London bus routes.

It’s just timetabled to now be excruciatingly slow at midnight even when traffic is very light.

There’s no benefit to passengers in clear roads as the timetable assumes heavy traffic at all times of day and night.

Plenty of people board en route so that doesn’t explain the lethargy. I had to feel for the driver. Others got fed up after the third long stop and yet another announcement of “bus being held” was played. Some people banged their feet and went to ask what’s going on.

This sort of thing used to happen in other UK cities where frequency was much lower. I was always glad buses in London hadn’t followed suit. Increasingly it seems they are.

In total there were four “regulating the service” messages on a 30 minute journey that would have taken 5-10 minutes in a car. The bus never exceeded 15 mph. It waited excessively at every bus stop. People missed late night connections to other buses and trains given the extreme paucity of progress.

And given that, I’d rather walk a mile or two than take another bus. Others will jump into Ubers, or black cabs, or do just about anything to avoid such turgid transport.

I began to wonder what good the Hopper fare is if it can take over an hour to travel even a few miles at midnight with no traffic on the roads. TfL need to get a grip as even more will turn away from buses if this becomes the increasing norm.

Companies like Ford are now starting commuter mini-bus services to North Greenwich and Abbey Wood station as a sort of halfway house between uber and traditional buses, in part due to the slowness of bus travel, though of course that’s at peak time.

Both Labour and Tories in Greenwich borough are also calling for express buses to Woolwich from Eltham, again mainly for commuters, but clearly slow journeys are becoming an increasing issue and not only at peak times, particularly as high houses prices and rents push ever more people out and so requiring longer commutes and journeys.

Ever slower buses are not going to arrest the falls,or at best stagnation, in income and passenger numbers for TfL.