Posted by fromthemurkydepths on December 16, 2017 16 Comments 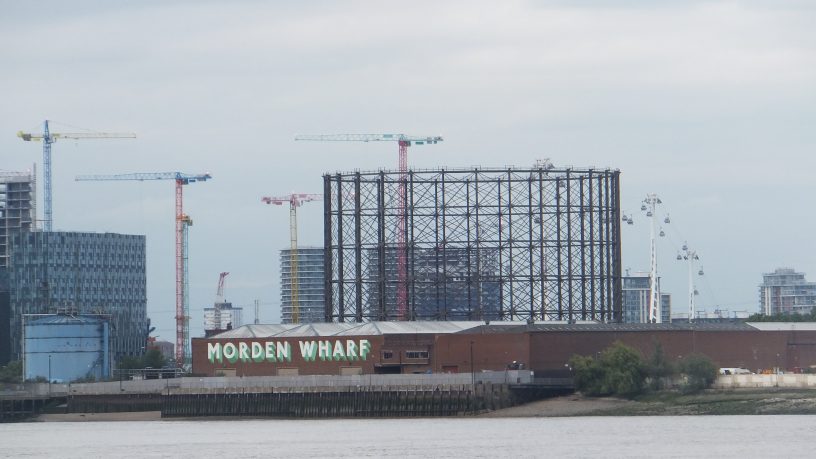 Viewed from the Thames

Developer U&I have submitted initial ideas for developing Morden Wharf on Greenwich Peninsula. What the early plan reveals is a scheme for 2000 homes and towers up to 40-storeys.

The plans are a long time coming; the site was purchased almost six years ago in March 2012. 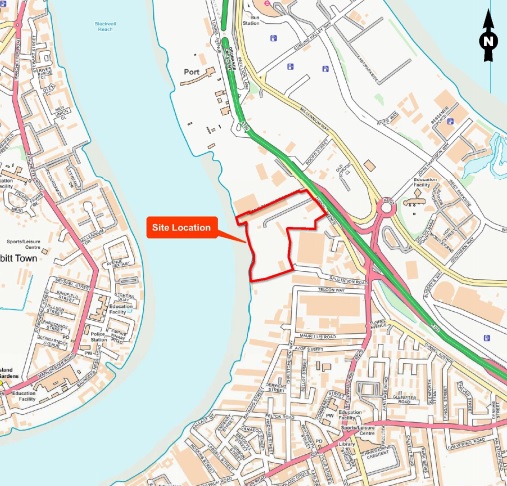 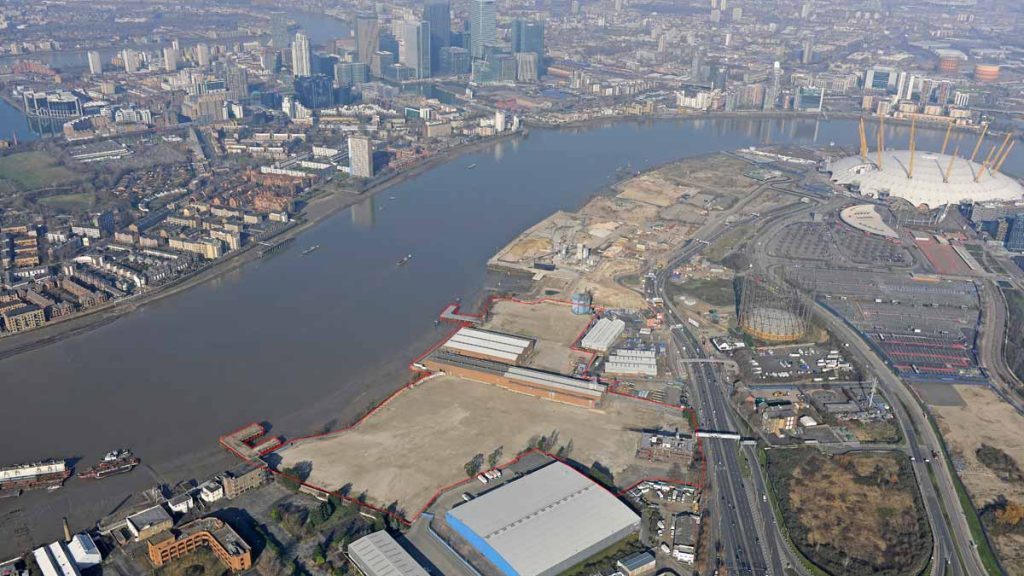 The site is just north of the planned cruise liner terminal at Enderby Wharf where a 31-storey tower was approved  in 2015.

As an early part of the planning process, whereby the developer seeks clarification from a local authority on whether an Environmental Impact Assessment will be needed, no images of Mordan Wharf are included. However, expect images in the public domain soon alongside consultations now the ball is rolling.

2000 homes on the site add to 15,720 homes from Knight Dragon plus thousands more at various plots across the Peninsula.