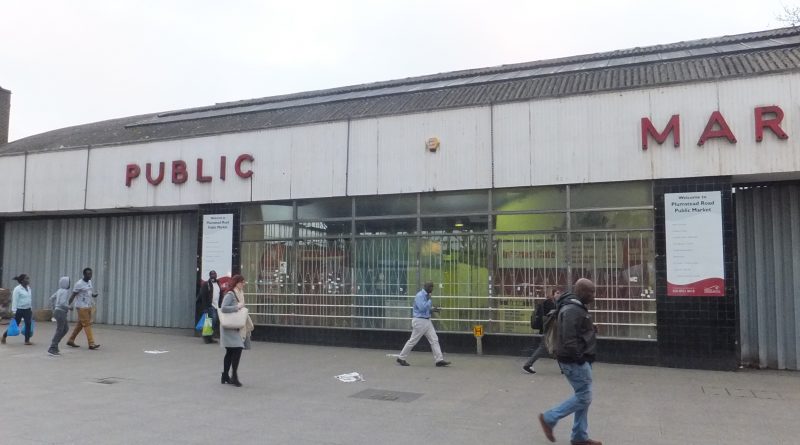 Greenwich Council are advertising for a market operator to take over the recently closed Woolwich Indoor Market for a period of two years. It comes only months after existing stallholders were forced to depart due to mass rebuilding work planned for the area under the Spray Street masterplan. 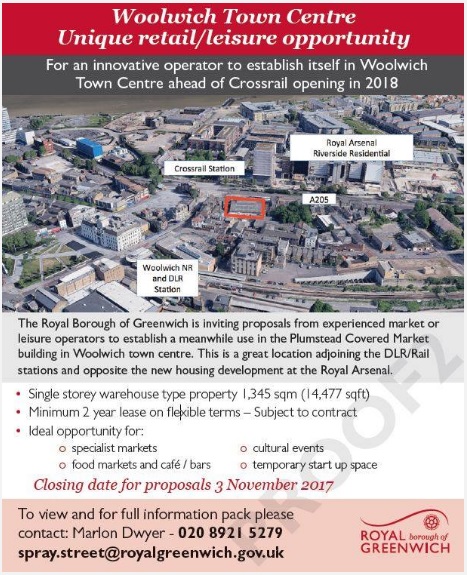 Has the Spray Street plan been delayed? It was always going to be a long process with the need for numerous compulsory purchase orders but have further hiccups emerged? Spray Street plans foresee a cinema, new shops and 750 homes.

The man behind the successful Tooting market, Roi Mengelgrein, has been attempting to re-open the Woolwich site along the lines of Tooting indoor market for many months without much success. One major stumbling point has been that Greenwich Council are requesting large amounts of money.

It could be argued that it is not the council’s role to fund private enterprise. But have Greenwich Council been active enough in seeking the help of someone with a successful track record elsewhere in London?

Their lethargy and mistakes with regenerating Woolwich are numerous, including the recent example of blocking a restaurant plan for bizarre reasons (later overturned).

Could they offer greater assistance to plans to open a market? Familiar stories have emerged of attempts to contact and communicate with council staff and departments hitting brick walls.

There’s little doubt that a lack of leadership continues to hurt Woolwich. Whilst many town centres across the country now have Business Improvement Districts (including Bexleyheath since 2011), Woolwich does not.

The London Councils website offers a good overview of just what BIDs do here. Here’s a snippet taken from the site:

But is there scope in Woolwich right now for two markets? The Wool Yard plan was recently approved on a site behind Iceland.

Perhaps there is if offerings are diversified. The question is who is willing to take on a site for two years with high costs payable to Greenwich Council? Is the site destined to remain shuttered?

EDIT: Street Feast are also looking to bid it has emerged after they turned down the chance to do so a year ago.

I hope you enjoy it and any help to support it continue would be much appreciated. Donations can be made at Patreon.com/themurkydepths 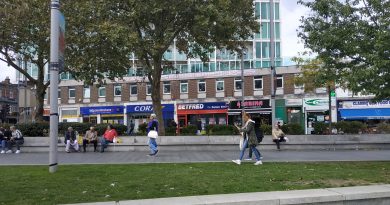 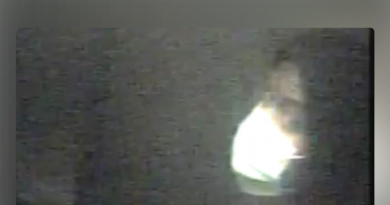