A number of photos have been sent highlighting very poor conditions across Glyndon estate on the borders of Plumstead and Woolwich. Some photos are from last August, and some from this July. Little has changed over the year in terms of repairs and upkeep. Google Streetview shows damage has existed since at least 2008.

Do Greenwich Council employ even one person who can repair walls? They’re broken borough wide on council managed land. Poor conditions like this for over a year show the Housing Department, who are in charge of public space upkeep here, aren’t doing routine audits of their assets.

The Labour councillor in charge of the department is Averil Lekau. Her email is Averil.Lekau@royalgreenwich.gov.uk if you have similar issues near you. She has attended only 75% of meetings across the council.

Greenwich Council have seen severe cuts from the Tory Government but are in a better position than some other authorities. As the area has seen some of the highest homebuilding in the UK the local authority has seen healthy revenue from the New Homes Bonus scheme. More than £40 million since 2011. More than £23 million came in last year alone from the New Homes bonus and Section 106 / Community Infrastructure Levy payments from developers.

Various issues with the Housing Department

The latest Housing Department report show they are missing targets by a wide margin.

Greenwich Council have also paid out the tenth highest amount out of any local authority due to problems within houses over the past five years according to the News Shopper. Is it any wonder local residents are creating a political party to contest next years local elections?

The condition of many external areas is asking for litigation from no-win no-fee lawyers. Taxpayers will be on the hook again.

Here’s the inside of a Glyndon Estate building:

I’ve also been these pics from Abbey Wood with similar issues of upkeep. Some fences have been replaced but others remain like this:

It’s not only restricted to the east though. As I’ve previously covered, similar is seen in Greenwich surrounded by various new build developments. After two years of residents contacting Greenwich council to no avail, this six foot high section of wall has finally been replaced.

Yet there’s worrying cracks at the end of the same wall:

The Greenwich Council Housing Department is not functioning well on a multitude of fronts. These problems with asset management are chronic and date long before central government cuts hit. Hiring maintenance staff, and improving existing practices would help prevent legal claims in future.

If you have similar problems near to you, send photos to fromthemurkydepths@gmail.com 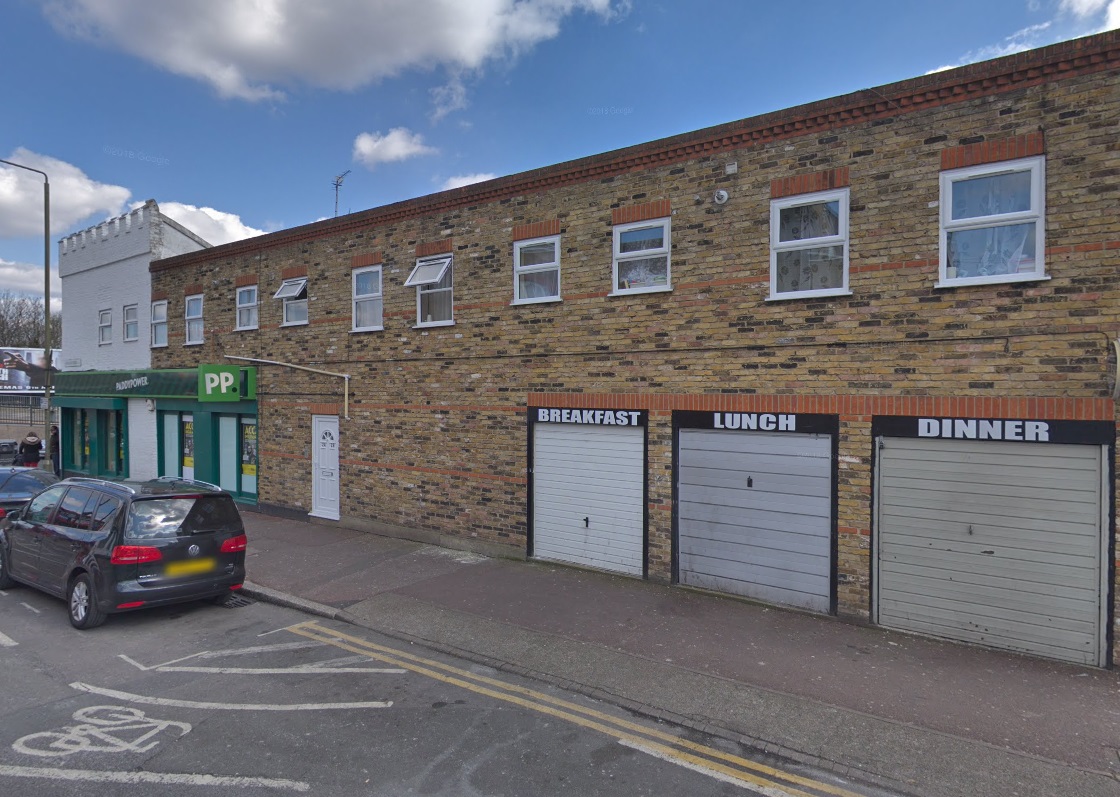 7 thoughts on “Welcome to Glyndon estate”